Anushka Sharma Once Cried Because Of Ranbir Kapoor at ‘Ae Dil Hai Mushkil’ Set; Details Inside

Anushka Sharma and Ranbir Kapoor worked together in the Dharma production movie ‘Ae Dil Hai Mushil’. The onscreen chemistry between the actors made the film a blockbuster but what grabbed everyone’s attention was their off-screen camaraderie. During the promotions of the film, it was quite evident that both Anushka and Ranbir are comfortable working with each other. The two were best of friends while they were shooting but Anushka Sharma once revealed that she cried because of the actor. 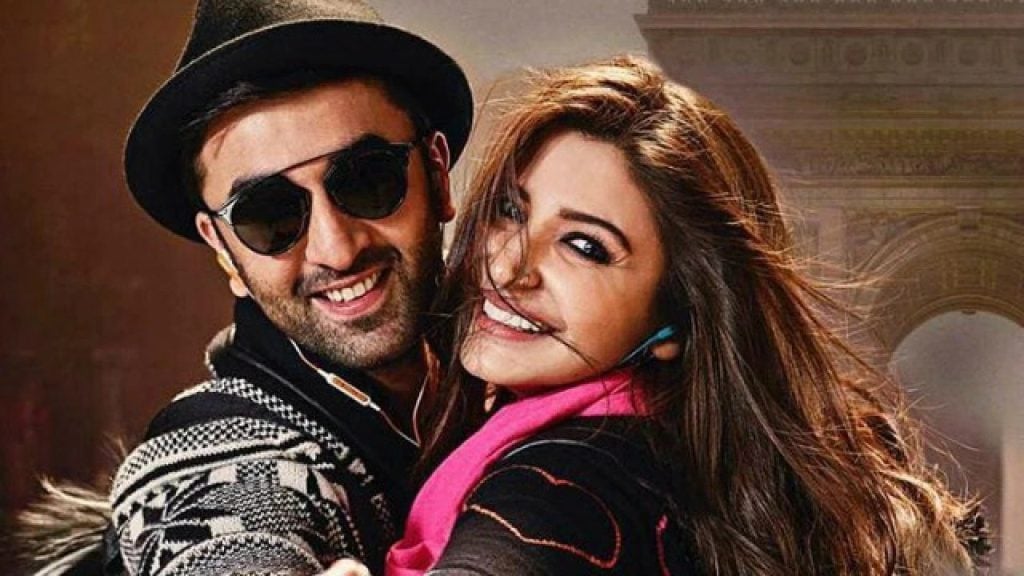 Anushka and Ranbir played the character of Alizeh and Ayan in the film they eventually fall in love. During the promotions of the film, Anushka Sharma said that even though she loves working with Ranbir but he made her cry. “He’s easy to work with as he’s my friend. We would fight. I even cried once” said Anushka Sharma. 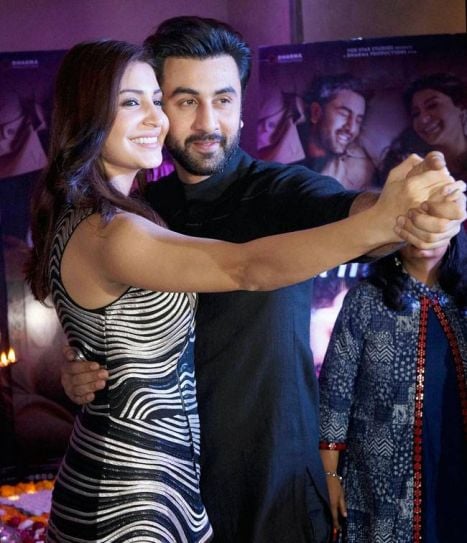 During an episode of Kapil Sharma Show, Anushka admitted that Ranbir is very inquisitive and wants to know everything. She said that he is so annoying that he starts checking everything in your room including your medicine.

On the work front, Anushka Sharma is all set to return to the cinema with her upcoming film ‘Chakda Express’. Ranbir Kapoor on the other hand is shooting for back-to-back projects, his upcoming film ‘Shamsheera’ teaser has been much appreciated by the audience.