Palak Tiwari Is Dating THIS Actor For Two Years And It’s Not Ibrahim Ali Khan; Reports

The ‘Bijlee-Bijlee’ girl Palak Tiwari has been hitting the headlines lately for her love life. The actress has never denied or accepted anything about her relationship status in public but if reports are to be believed she is not single. Palak was earlier spotted with Saif Ali Khan’s son Ibrahim Ali Khan and the news portals were filled with their dating rumors. Palak and Ibrahim were captured stepping out of the restaurant when Palak had covered her face. 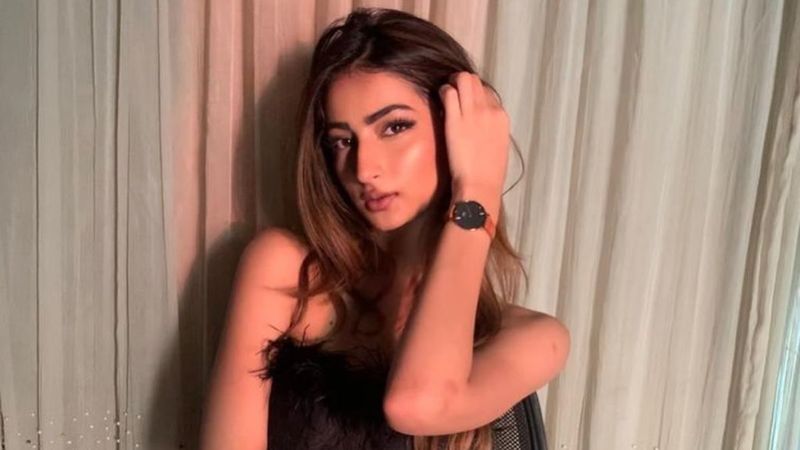 Later, the actress clarified that the paparazzi culture is new for her and that she was hiding her face because of her mother Shweta Tiwari. As per palak she had lied to her mother that she is on her way to home but instead she was at the restaurant with her friends. Now, according to the latest reports, Palak Tiwari is not dating Saif Ali Khan’s son but another actor named Vedang Raina. The actor will soon be seen in his upcoming film ‘The Archies’ which has been directed by Zoya Akhtar. 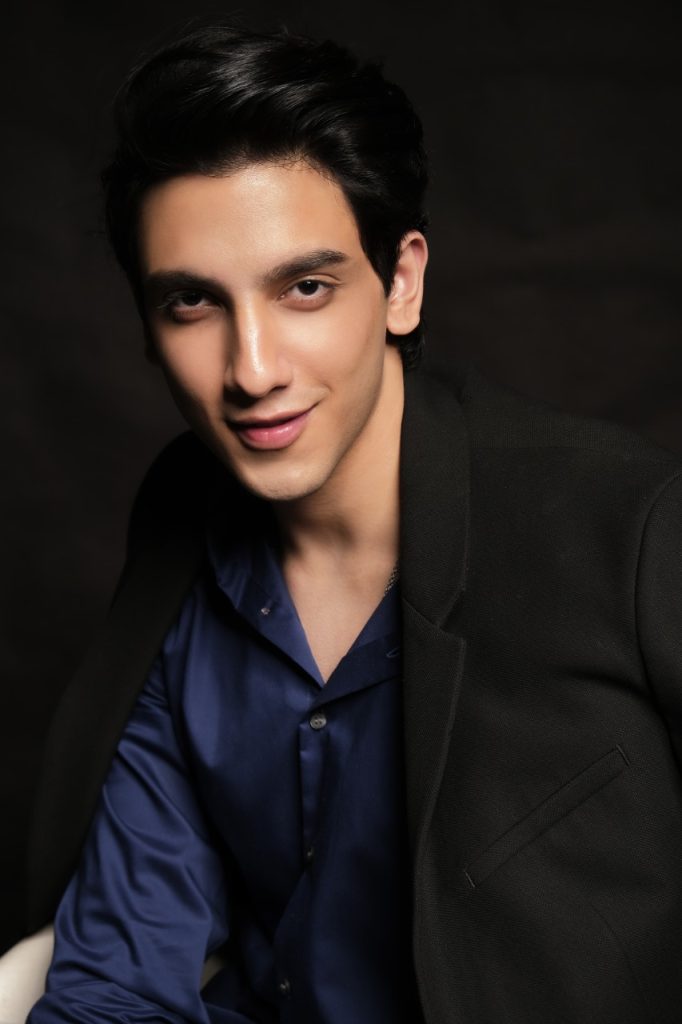 Reportedly the two young actors met at a party arranged by their talent agency. The two got along well and have been inseparable ever since. The couple has been seeing each other for two years now but none of them has admitted it in public. According to sources the two have been close and indulging in PDA at parties they won’t make it official so soon. Both want to focus on their career and they won’t be making their private life and relationship public. The source also added that both want to focus on their professional life completely.