Bollywood actress, Amrita Rao revealed her journey of getting pregnant and trying many routes and how she failed in all. Bollywood star Amrita Rao has always kept her personal life secretive. Although, the Vivah actress Amrita Rao has been speaking about her cherished married life after with RJ Anmol on their YouTube channel, Couple Of Things. 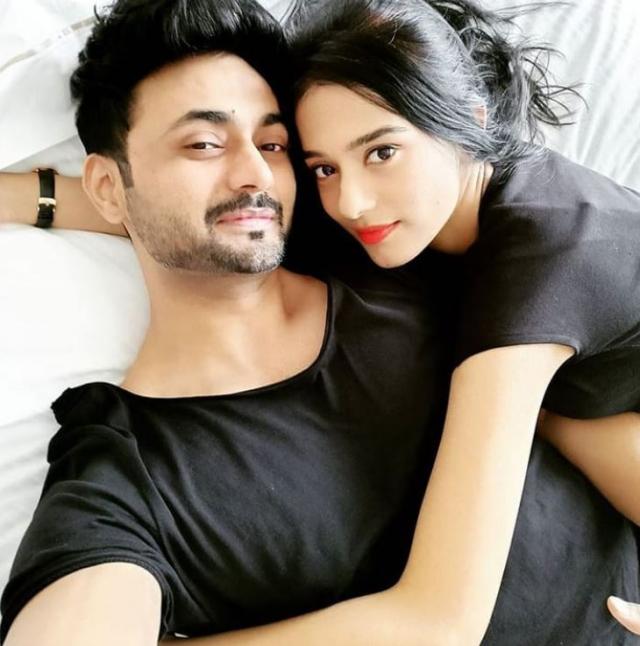 From revealing their secret relationship to their secret marriage, everything about Amrita and Anmol’s lives was the same as in a big Bollywood film. Just a moment ago, Amrita Rao and Anmol had disclosed that they had not tied the knot on May 15, 2016, but rather later in 2014. For a long time, the lovebirds had kept their relationship away from the media gleam. Recently, they had revealed Amrita’s fear of getting pregnant. 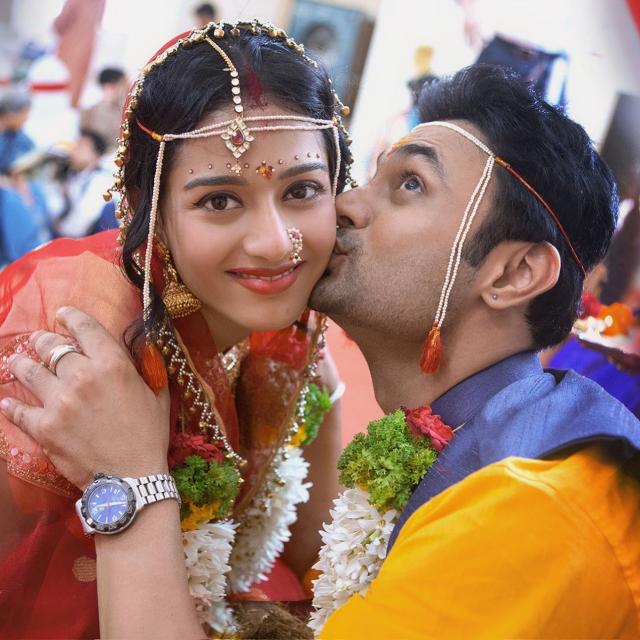 In Amrita and Anmol’s new episode of Couple of Things, the lovebirds spoke about their pregnancy journey which was filled with struggle. In the video, Anmol and Amrita revealed that they had picked almost all the methods to get pregnant. From surrogacy to IVF, but unfortunately, nothing is helpful for them. Although after four years, they had naturally gotten pregnant and the adorable couple had come to know about the good news on March 11, 2020. 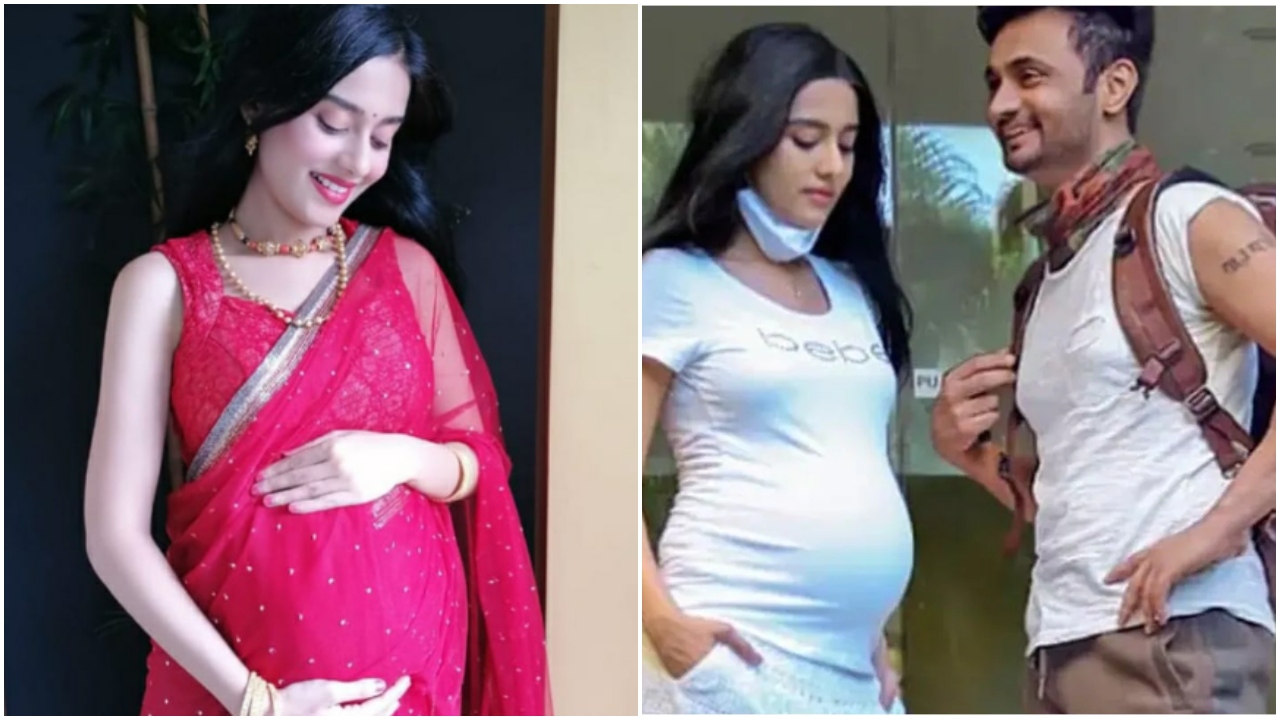 On March 15, 2022, the gorgeous actress Amrita Rao had posted the first-ever picture from her secret wedding with Anmol. In the picture, the stunning actress was attired in a red saree. She accessorised her look with a maang teeka, a brahmi nath, and a mundavalya. On the contrary, her hubby, Anmol had dappled a yellow kurta with a sleeveless jacket. The lovebirds were looking outstanding and madly in love as Anmol planted a kiss on Amrita’s cheeks.