Shilpa Shetty’s husband and businessman Raj Kundra has gone through a rough patch. He was arrested in a pornography case last year and was released after a month. Ever since the businessman has come out of jail, he is keeping it low profile and is also hiding his face from the media. Raj Kundra is often spotted covering his face under a jacket whenever he has to step out of his house. 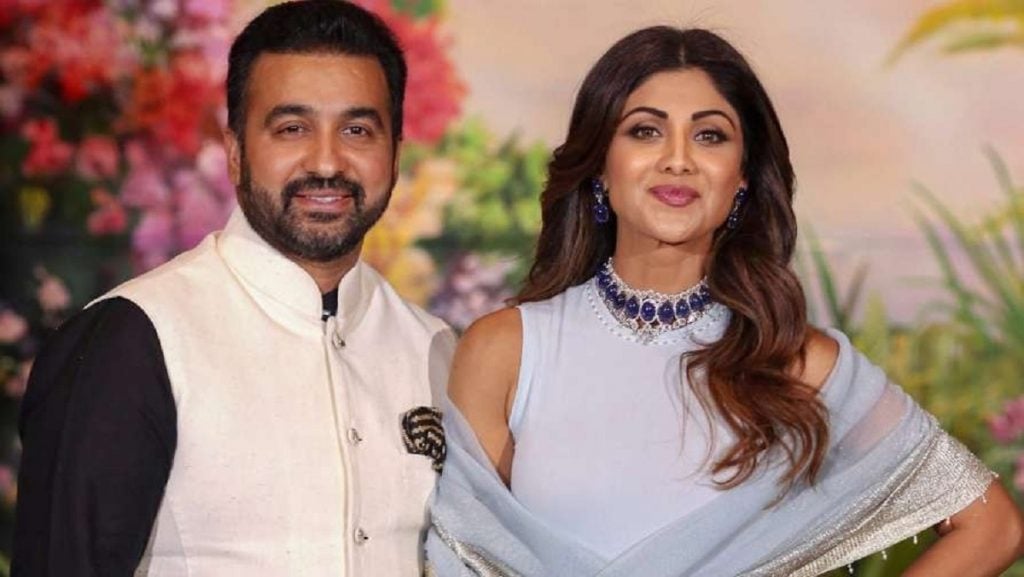 Raj Kundra never stops for the paparazzi and poses for the cameras. His pictures from outside the jail had gone viral where he was seen breaking down after the bail. This was not the first time when Raj was seen hiding his face, earlier also Raj was seen covering his face which was compared with Kim Kardashian’s last year’s MET Gala look. 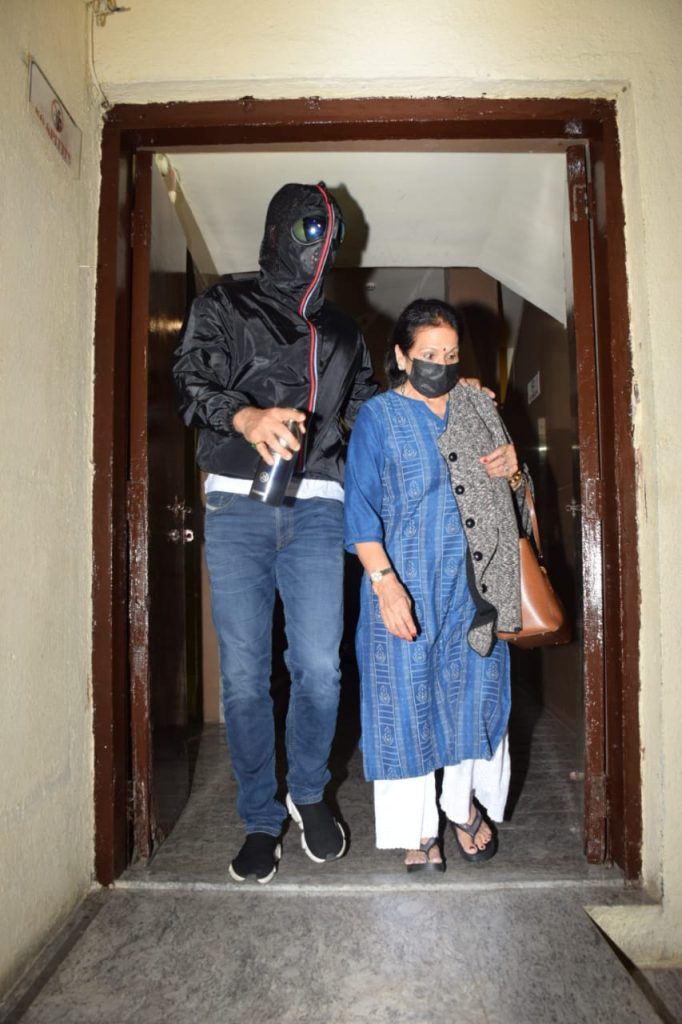 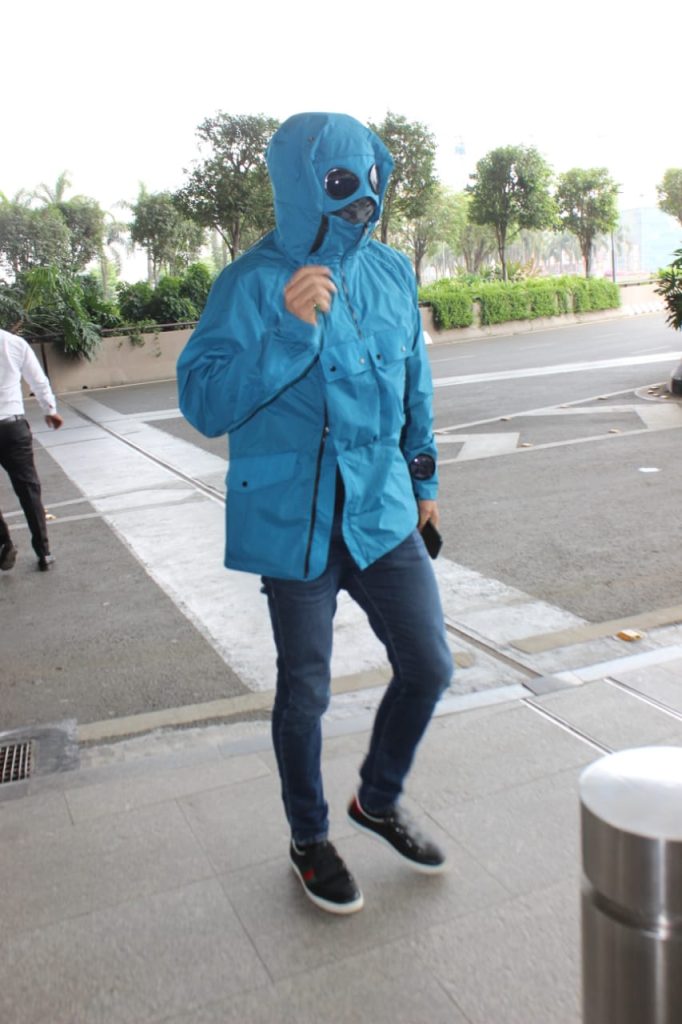 Last year, Shilpa Shetty had mainted her silence on the case and had uploaded post saying she has faith in Mumbai police. The actress was also spotted at Vaishno Devi mandir after Raj Kundra was arrested. Later, the husband and wife had visited a temple in Himachal to seek blessings.