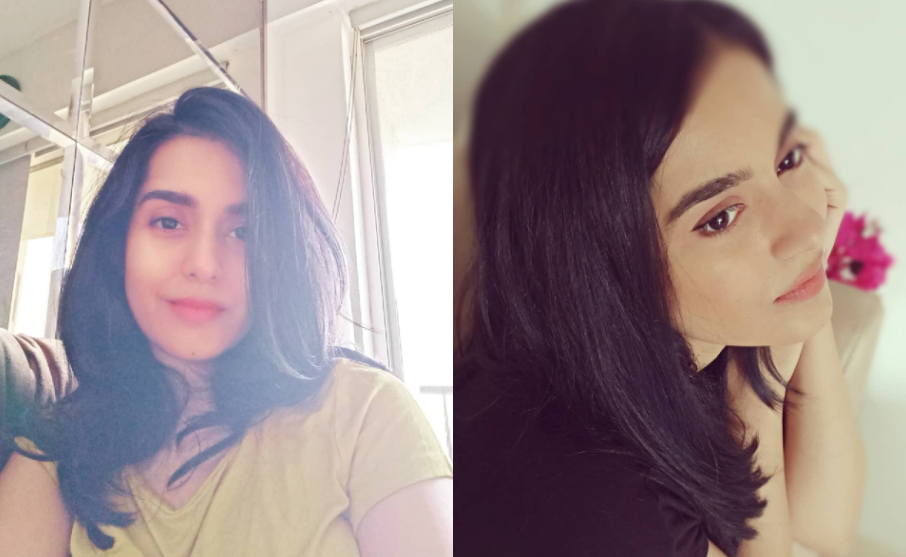 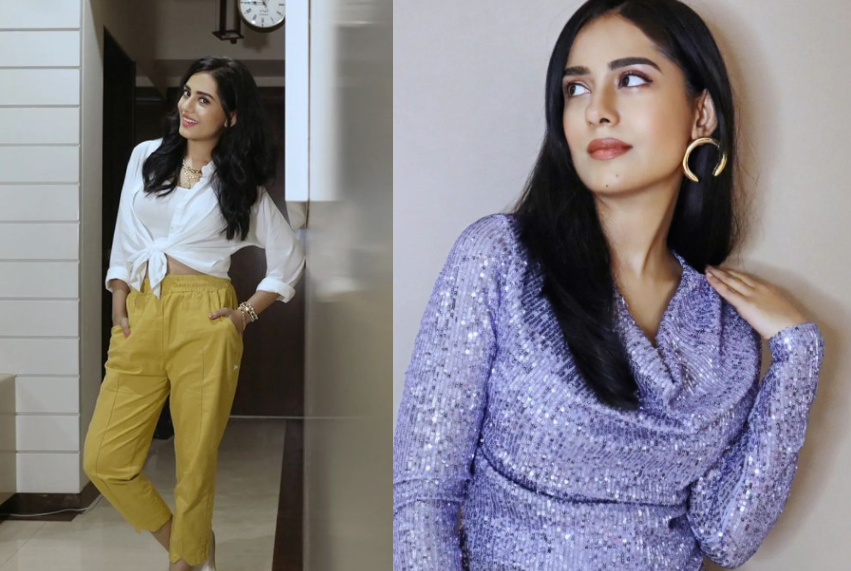 They share their experiences with their fans in the videos. Actress Amrita Rao revealed in a recent video of her that back in 2011, she had to reject producer Aditya Chopra’s offer to be YashRaj’s in-house actor. Also, she stated the reason behind it. 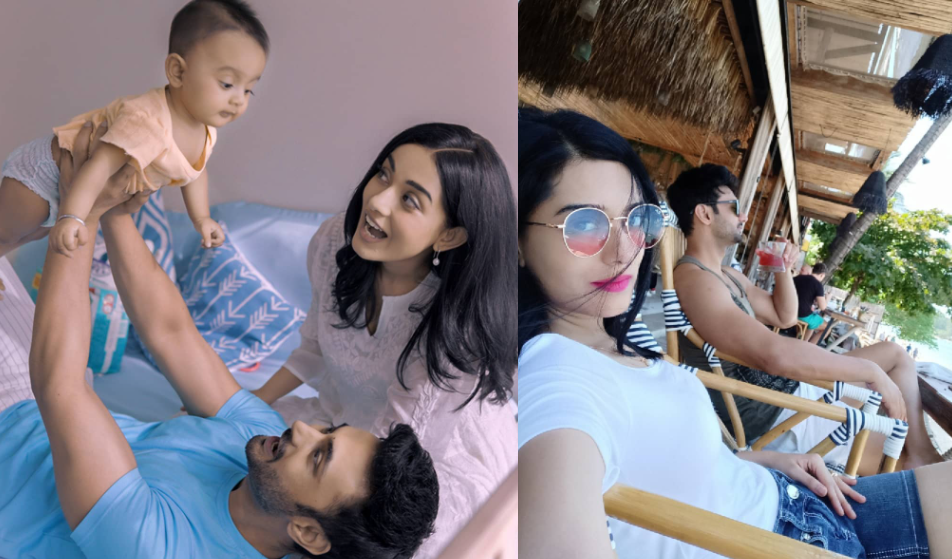 In the video, Amrita mentioned, “He asked if I still had those reservations that I had before, about performing intimate scenes as he wants her to be part of Yashraj’s actors’ group.” After hearing Aditya’s tone, Amrita Rao was quite excited but she was still in a confusion. Amrita Rao asked filmmaker Sooraj Barjatya about it and he asked her to follow her heart. 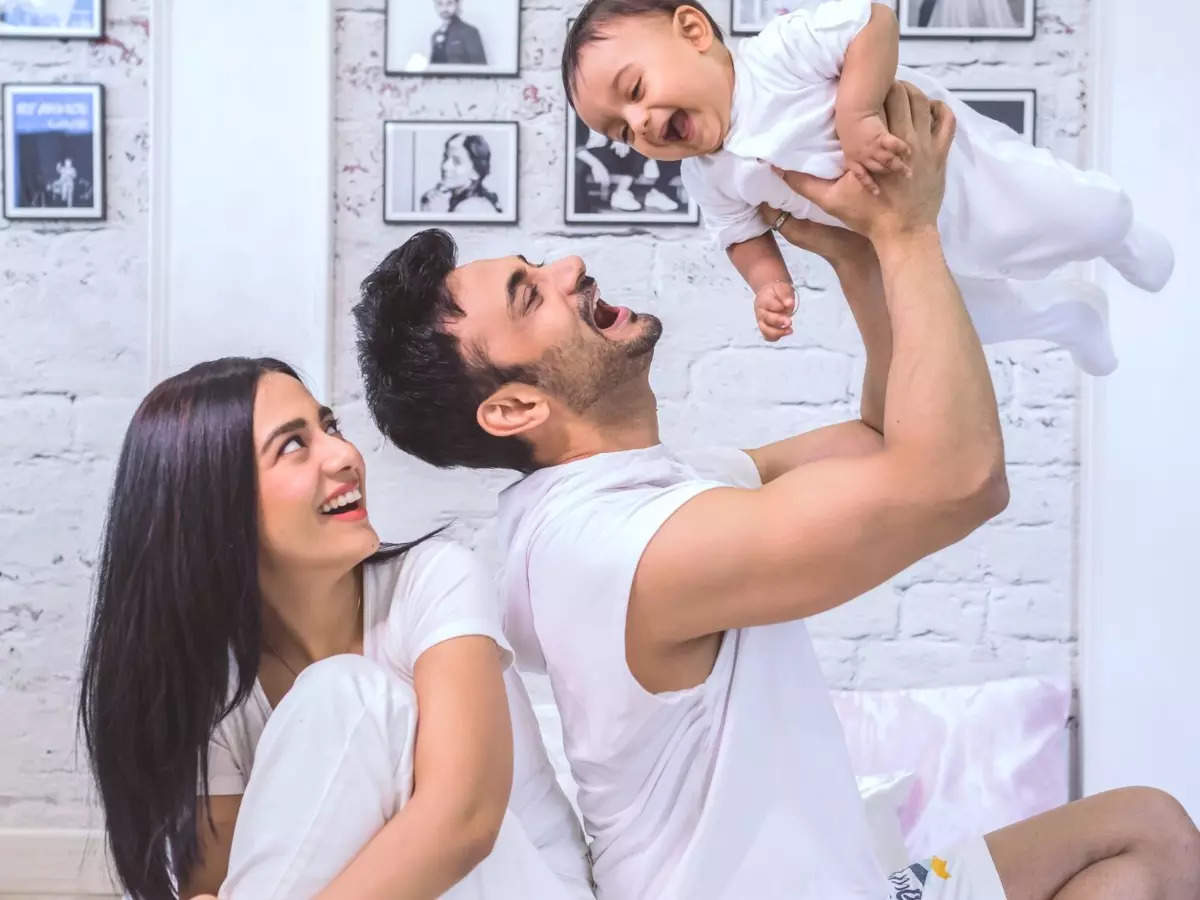 And after overanalyzing, she rejected Aditya Chopra and stayed on her theory. She remembered that director Aditya Chopra had complete respect for her decision when she refused the offer. In the video, the actress Amrita Rao also revealed that Aditya Chopra had earlier offered her Neal ‘n’ Niki and Bachna Ae Haseeno but she had denied them due to kissing and bold scenes as she was not comfortable doing this kind of bold action. 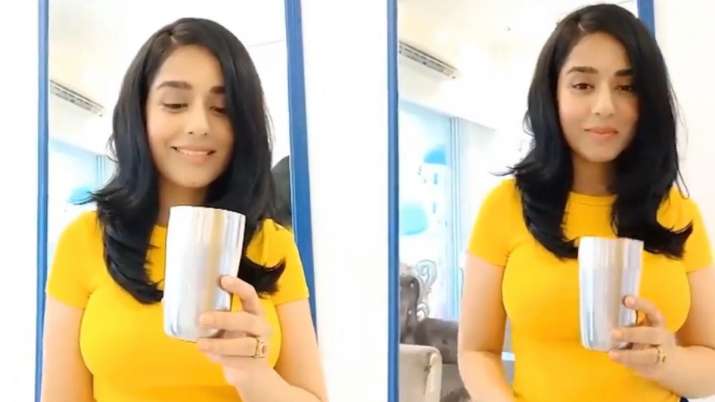