Bollywood Industry has witnessed many rivalries between the actors. Some of the infamous and notorious fights between the leading men and women still continue to make headlines. One such catfight which grabbed everyone’s attention was Ameesha Patel’s comments on Bipasha Basu. 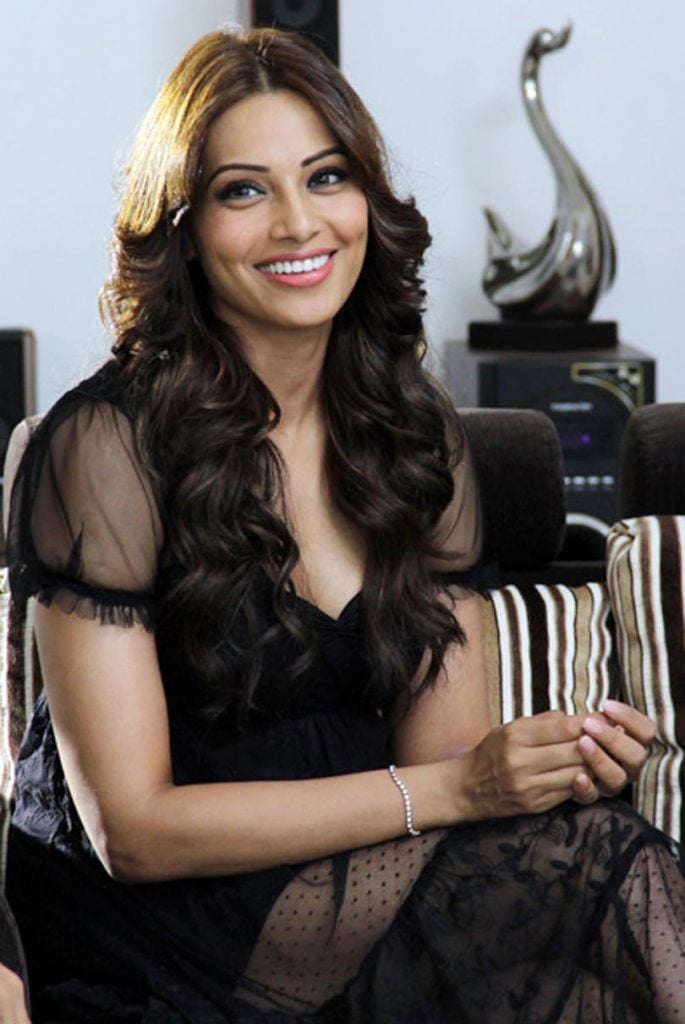 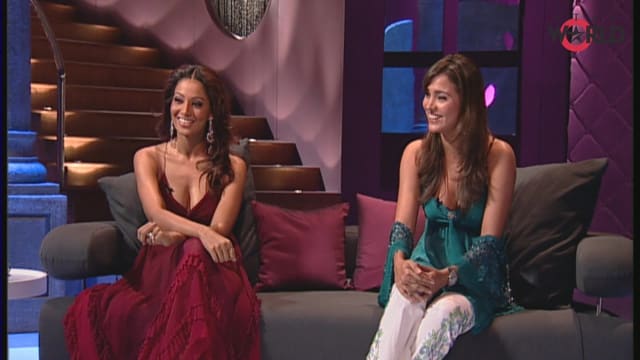