Arjun Rampal Is “Shocked” And “Hurt” After Girlfriend Gabriella Demetriades Brother Is Arrested In Alleged Drugs Case, Says, “We Are Not Related”

After the Narcotics Control Bureau arrested Agislaos Demetriades who is the brother of Arjun Rampal’s partner Gabriella Demetriades in connection with the alleged drug case, the actor has addressed the issue saying that they have no relationship with him. Agislaos was arrested for the illegal possession of drugs in Goa. This is the third time he has been arrested by the NCB.

Arjun who is currently shooting for his next film in London said that he is “shocked” and “taken aback” by the shocking turn of events and also requested the media house to associate his name with the case. “It’s unfortunate that my name is being unnecessarily dragged in every publication though I have no association whatsoever. As far as my family and I are concerned, my direct family and I are law-abiding citizens. And while the incident involves a person who is a relative of my partner, I have no other connection or relationship other than that with this person,” he said, distancing himself in the matter. 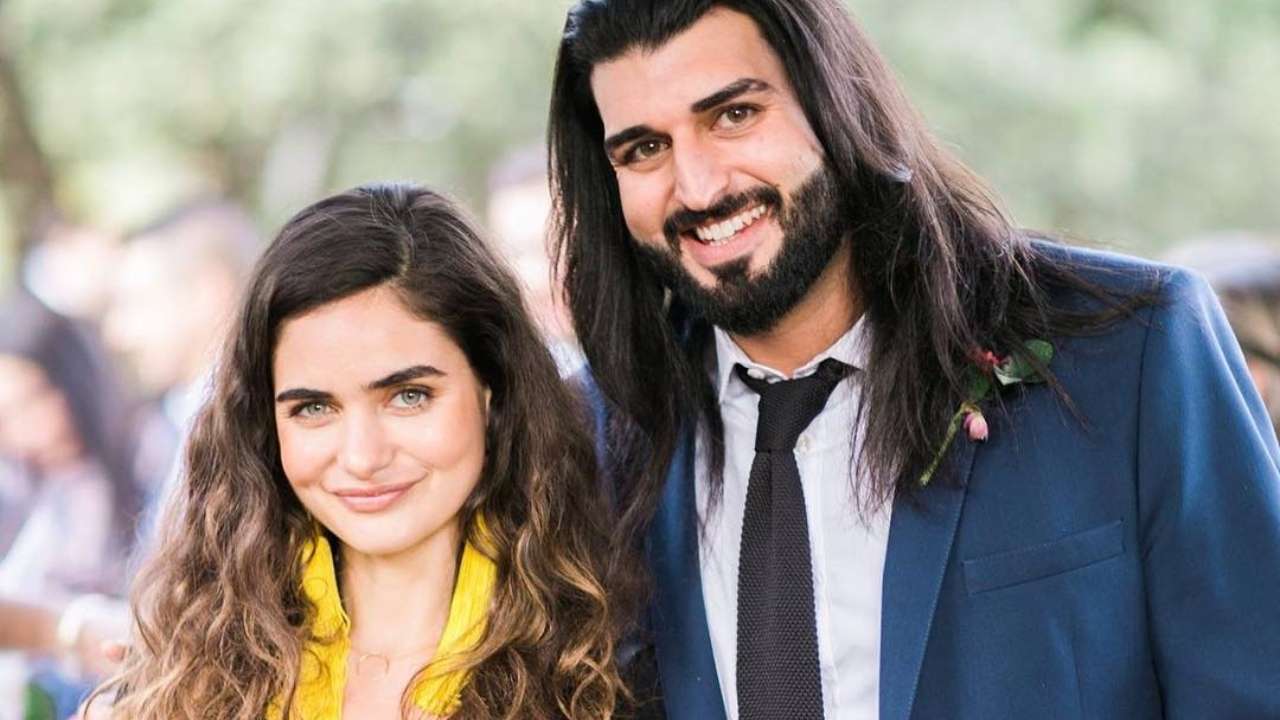 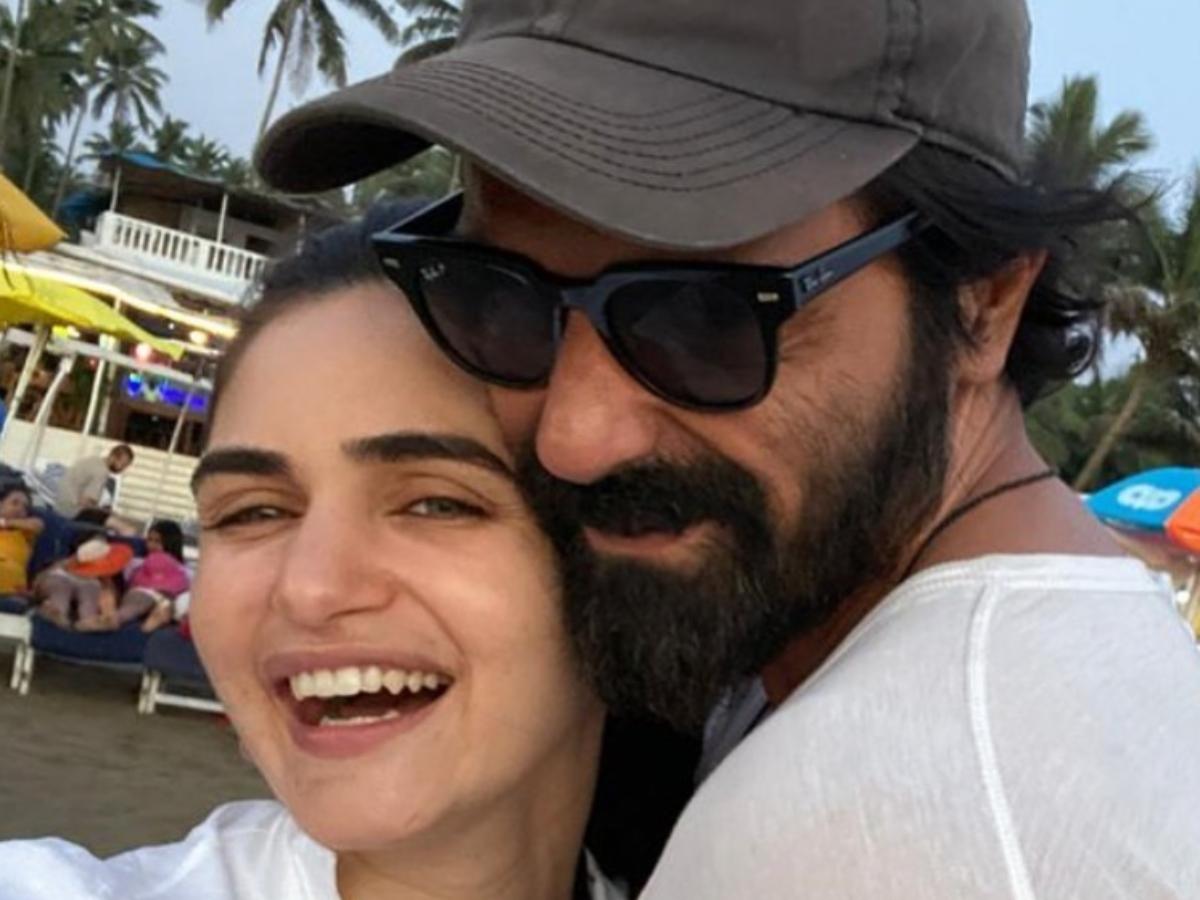 The Narcotics Control Bureau said in a statement that Agisilaos Demetriades was arrested on Friday for the illegal possession of drugs and has been sent to judicial custody. He was earlier arrested by the anti-drugs agency in connection with two cases.