Alia Bhatt Gets Trolled For Her Sandals As She Promotes Her Upcoming Movie ‘RRR’, Netizens Says ‘Yeh Kya Pehna Hai’

The most gorgeous and talented actress of Bollywood, Alia Bhatt is currently busy shooting and promoting back-to-back films. On one day when she is promoting Brahmastra the other day, she is with her ‘RRR’ cast and crew. Talking about her looks, the actress is killing it at every event and slaying in stunning dresses. 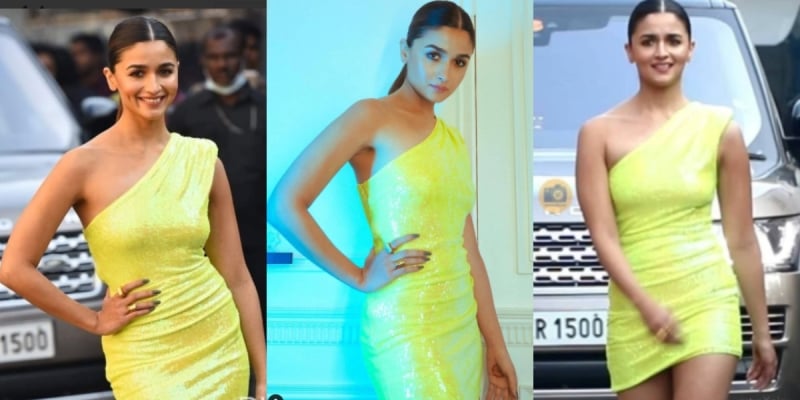 However, as per the netizens Alia this time did not pay any heed to her footwear while promoting her film ‘RRR’ with Ram Charan and Jr NTR. On Thursday, Alia was spotted on the sets of The Kapil Sharma Show. To promote RRR, Alia opted for a neon yellow shimmery one-shoulder mini dress and looked beyond beautiful. Her hair was tied up in a ponytail and her makeup was on point. She completed her stunning look with white heels. However, many trolled her for her choice of footwear. 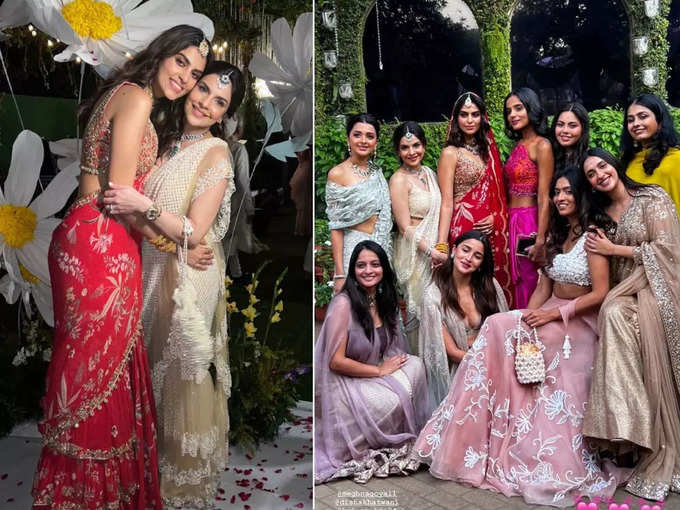 Meanwhile, Alia Bhatt had also recently attended her friend Meghna Goyal’s wedding. The diva looked drop-dead gorgeous in her ivory lehenga and it’s evident that she had so much fun by looking at the pictures. Alia Bhatt posted the pictures from the wedding with her friends Anushka Ranjan Kapoor and Akansha Ranjan Kapoor and captioned it as ‘Constants’. The pictures from Meghna Goyal’s wedding are trending big time on social media. Earlier this week, photos and videos of Alia Bhatt dancing at the festivities went viral.