Bollywood’s action king, Akshay Kumar has once again become the highest taxpayer in India. The actor has the busiest schedule and works hard to finish his back-to-back projects. Over the years, Akshay Kumar has worked in many big-budget movies and is known for his high fee. But what many people don’t know about the star is that he pays the highest income tax as well. 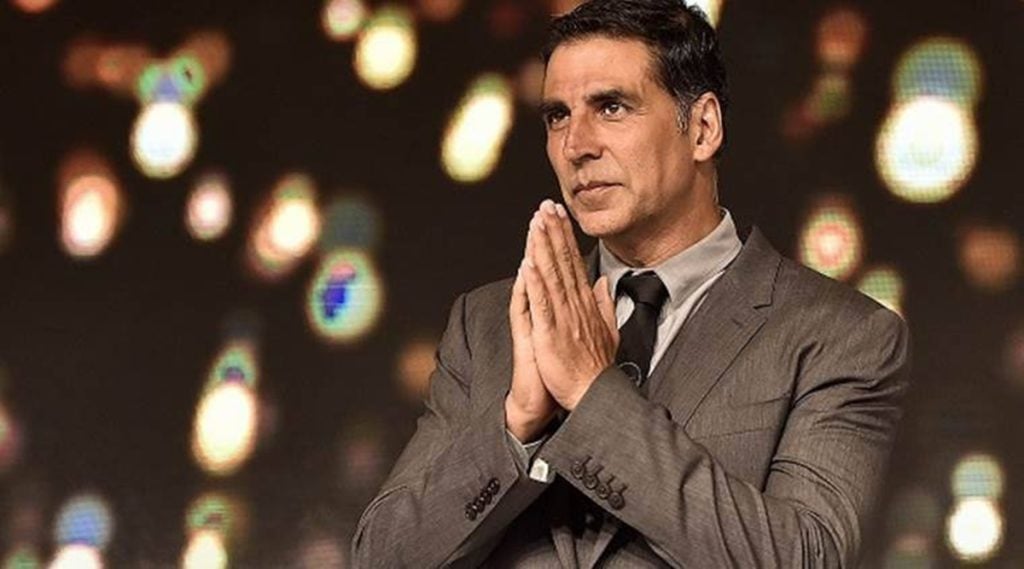 Akshay hardly sits at home without work. In fact, the star has many projects lined up for him. On several occasions, Akshay is seen shooting for multiple projects at the same time. Now, after paying the highest tax for years, Akshay has been felicitated with the honor of Samman Patra by the Income Tax Department. 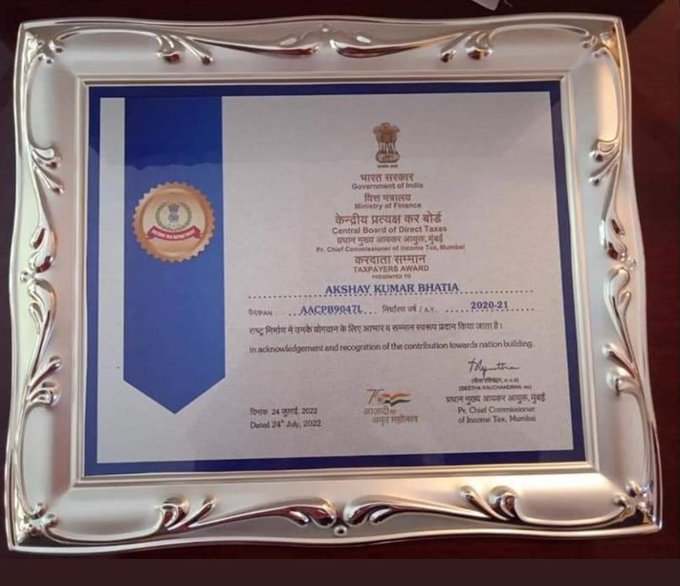 However, as soon as the news of ‘Samman Patra’ for Akshay went viral, the netizens and a few sections of the audience started trolling the actor. A lot of the people started making fun of the star over his citizenship. 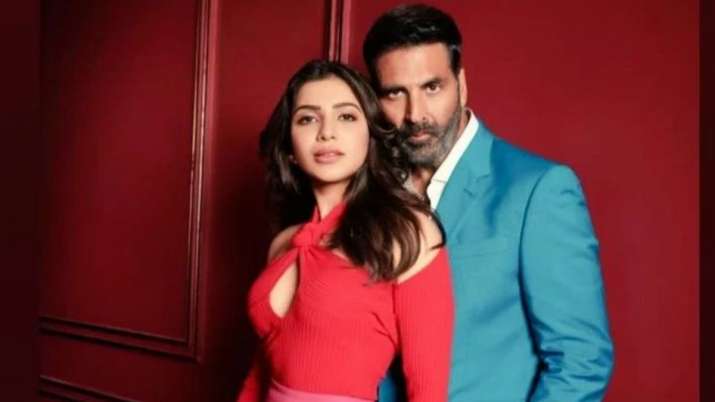 Earlier, the actor had opened up about being trolled on Koffee With Karan’s 7th season. the actor had appeared with South superstar Samantha Ruth Prabhu. On the show, Akshay mentioned that he hardly gets hatred from the audience but gets annoyed when people call him ‘Canada Kumar’.