Bollywood actor Akshay Kumar recently, shared a post on his Twitter handle as well as Instagram handle and apologised to fans for promoting a tobacco brand, and expressed that he would be more cautious in the future. After brutally trolling and facing a comeback on social media from fans and fellow citizens, Bollywood Khiladi Akshay Kumar has quit as the brand ambassador of a pan masala brand. 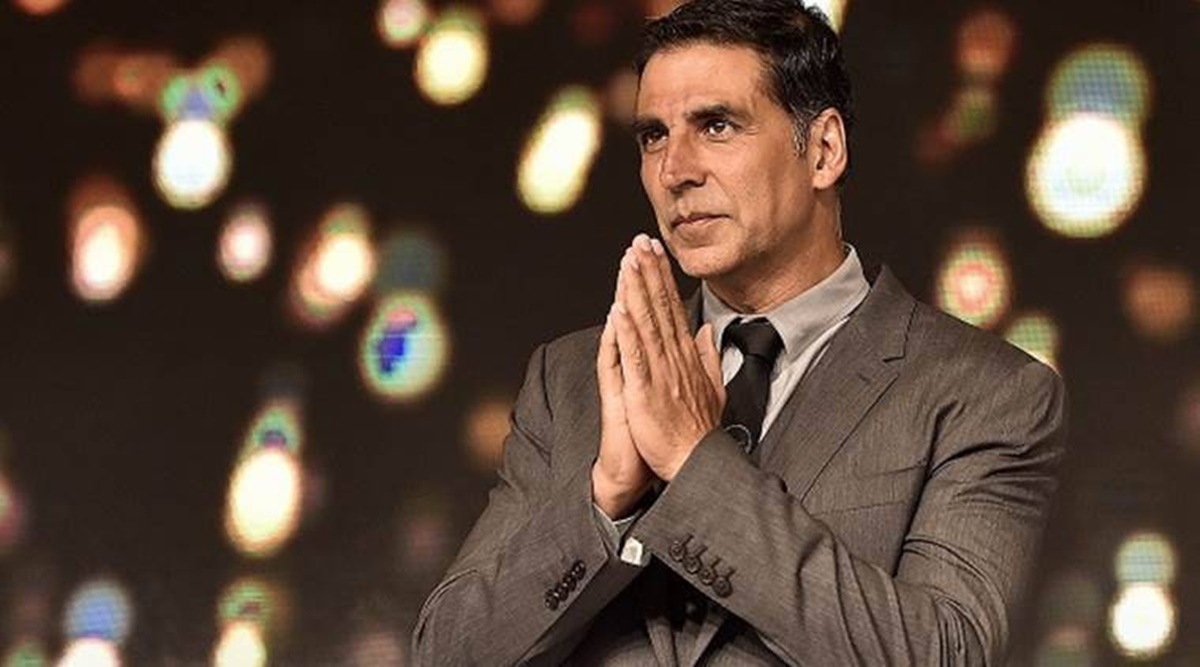 Akshay shared on his Twitter handle at midnight and shared an apology note to his fans expressing that he would be more attentive to the brands that he endorses in the future. He said in the note that the reaction of his fans had deeply affected and from now on he will not endorse tobacco. 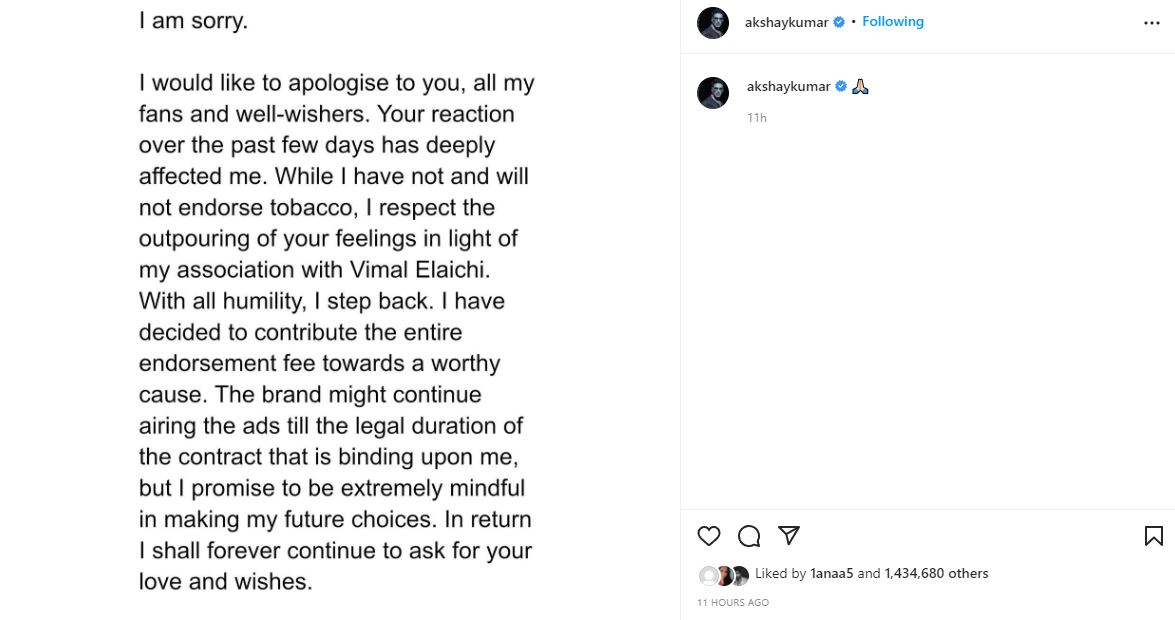 Further, Akshay mentioned, “I respect the outpouring of your feelings in light of my association with Vimal Elaichi. With all humility, I step back. I have decided to contribute the entire endorsement fee towards a worthy cause. The brand might continue airing the ads till the legal duration of the contract that is binding upon me, but I promise to be extremely mindful in making my future choices. In return, I shall forever continue to ask for your love and wishes.”

In a recent advertisement, Bollywood stars Ajay Devgn and Shah Rukh Khan welcomed Akshay to the ‘Vimal’ universe. The advertisement did not go well with the audience as various of them shared on social media and stated that the actors in a proposal to strike were promoting harmful habits. Some of the fans show Akshay Kumar’s old videos where he said never to promote such products. 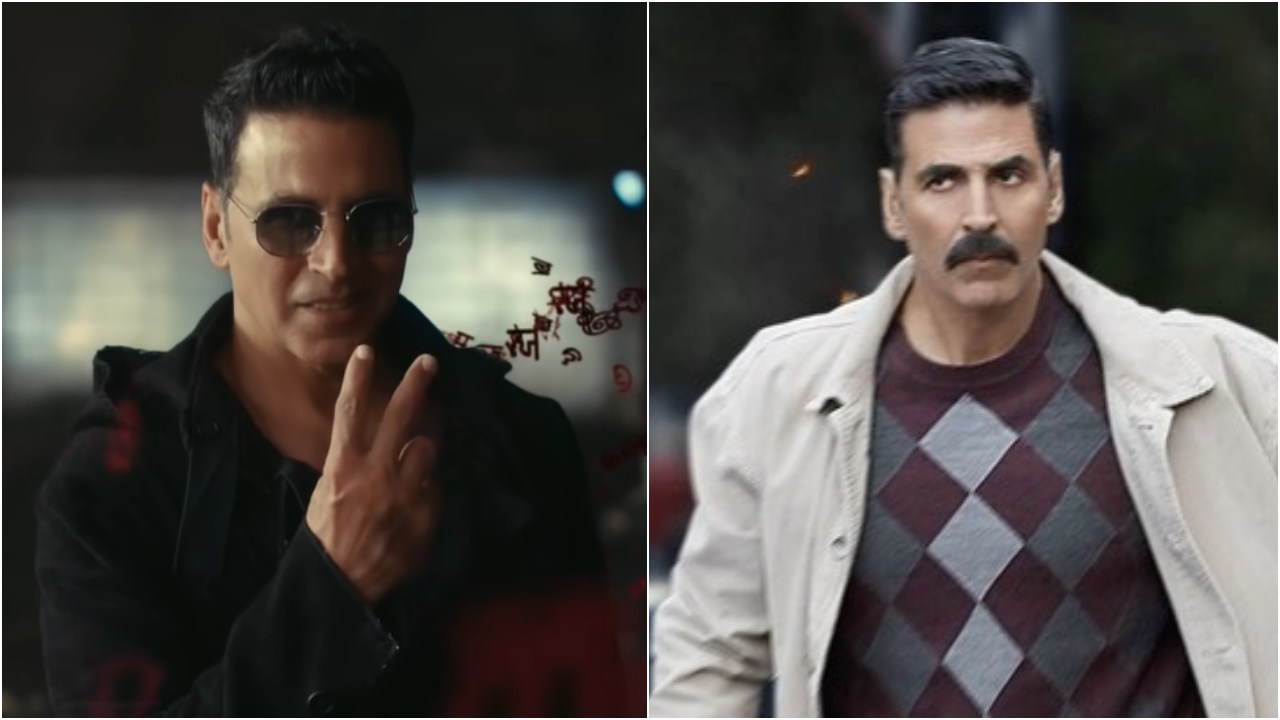 Back in the day when Ajay Devgn was asked about a similar fallout during a media interaction, the actor Ajay Devgn had stated that it’s a personal choice. The actor had mentioned that more than the advertisements, he feels that if things are wrong, the product itself should be banned.