Aishwarya Rai On Working With Her Husband, Abhishek Bachchan, Again, Says, “It Should Happen” Check It Out!

In a recent media interview, the popularly known diva of Bollywood Aishwarya Rai Bachchan revealed that she and her husband, Abhishek Bachchan, will be working together soon in a recent media interview, giving their adoring fans some hope. With her acting abilities, dancing moves, sartorial choices, and stunning looks, Aishwarya Rai Bachchan has established herself in the entertainment industry. 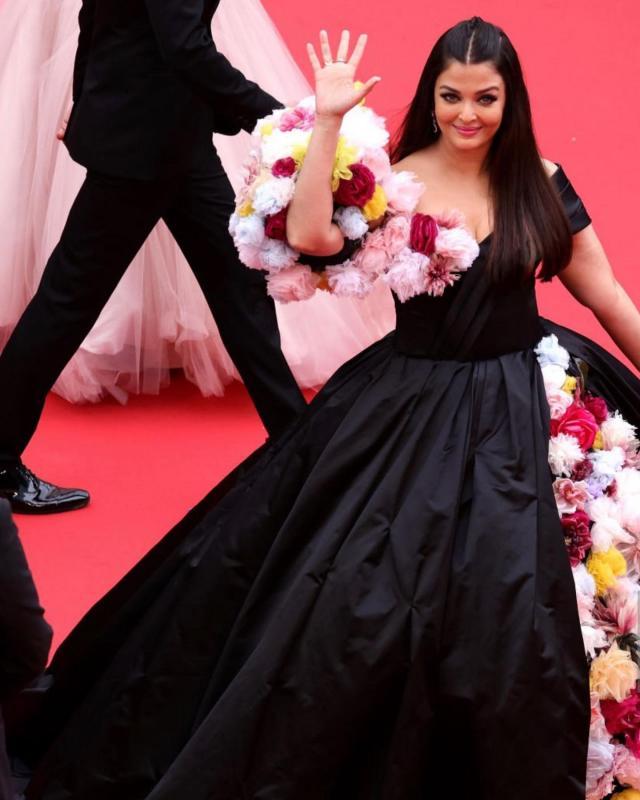 Her beauty had won her the Miss World title and our hearts. Aishwarya Rai has given many hit movies to the Hindi, Tamil, Telugu, and Bengali film industries during her decades-long career. Aishwarya Rai Bachchan married the love of her life, Abhishek Bachchan, in 2007 and donned a doting bahu’s hat. She worked in a few films after her marriage, including Guzaarish, Ae Dil Hai Mushkil, Jazbaa, Sarbjit, and a few others. 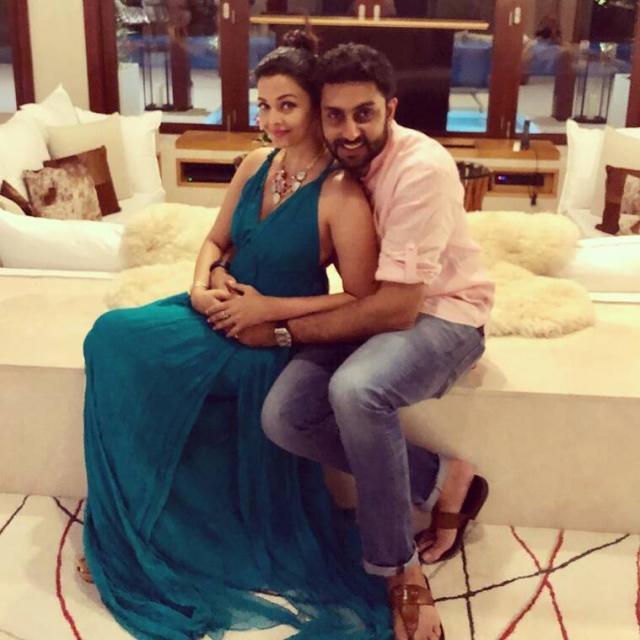 Aishwarya Rai Bachchan, on the other hand, took a long break from the big screen to focus on her family and daughter, and she is now set to return with Mani Ratnam’s Ponniyin Selvan: I. Aishwarya Rai revealed in a recent media interview with ETimes that she is wrapping up her filming with Mani Ratnam for Ponniyin Selvan: “Mani sir, has shot both parts of the film,” the gorgeous diva said, describing the how wonderful it was to work with him. 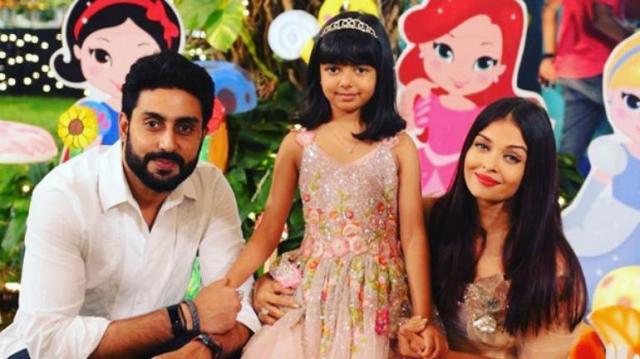 Speaking about how wonderful an experience it was to work with Mani Ratnam, the gorgeous actress expressed: “Mani, sir, has shot both the parts of the film. It was a pleasure to work with him, as always. ” Aishwarya Rai Bachchan has previously collaborated with Mani Ratnam on three films: Iruvar in 1997, Guru in 2007, and Raavan in 2010. 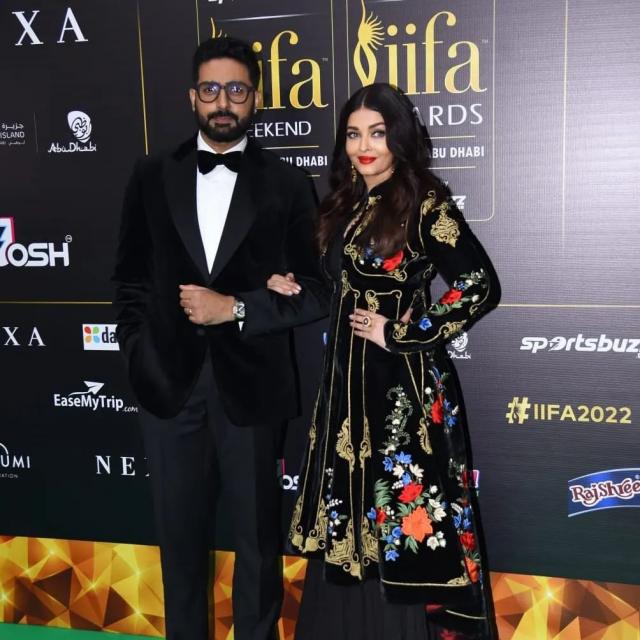 Among these, she appeared in two films with Abhishek Bachchan. The two had fallen head over heels for each other while working on the film Guru and had decided to embark on a lifelong journey together. Their on-screen and off-screen chemistry has always been admired by their fans. When asked when we might see this enthralling Jodi on screen again, Aishwarya hoped and said, “It should happen.” 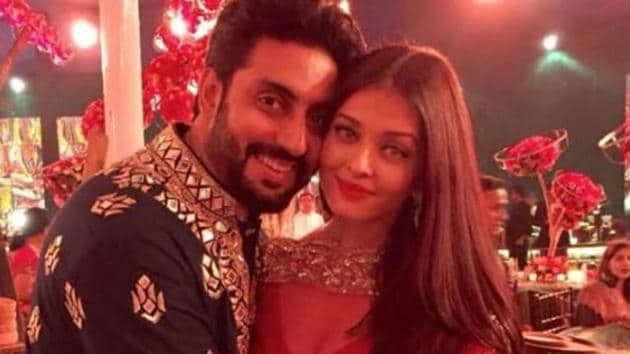 Aishwarya Rai concluded her interview by saying that, despite her return to the big screen, her first priority will always be her family and her daughter, Aaradhya. She also stated that her commitment to her family will always come first, and she stated: “My priority is still my family and my children. I braved and stepped out to complete Mani Sir’s Ponniyin Selvan, but that didn’t change my focus on my family and Aaradhya. ” 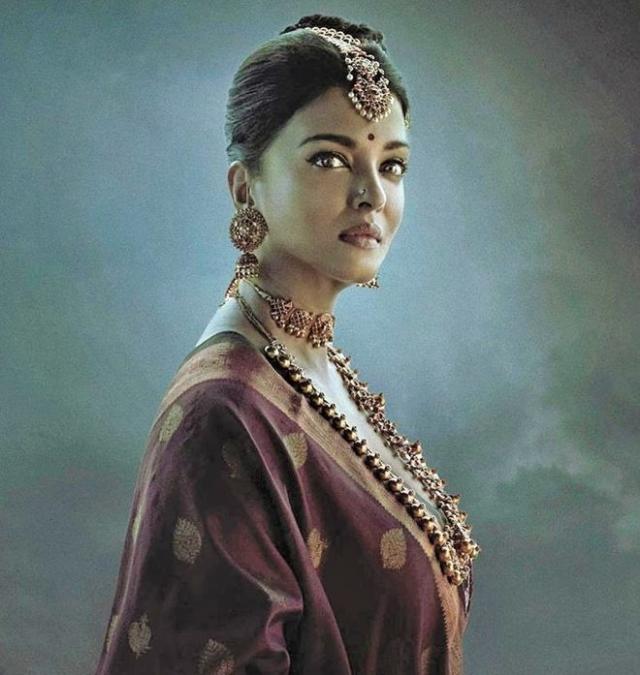 That said, we can’t wait to see Aishwarya and Abhishek’s on-screen magic once more. On the professional front, Aishwarya Rai will also be seen in the film Thalaivar 169, opposite South superstar Rajinikanth.