EXCLUSIVE! Rahul Vaidya Reveals The Reason Behind The Injuries On KK’s Face And Body

The legendary singer Krishnakumar Kunnath popularly known as KK left for his heavenly abode on 31st May. The singer’s sudden demise due to cardiac arrest left his millions of fans in shock and heartbroken. The 53-year-old KK was in Kolkata for a concert when the unfortunate incident took place. 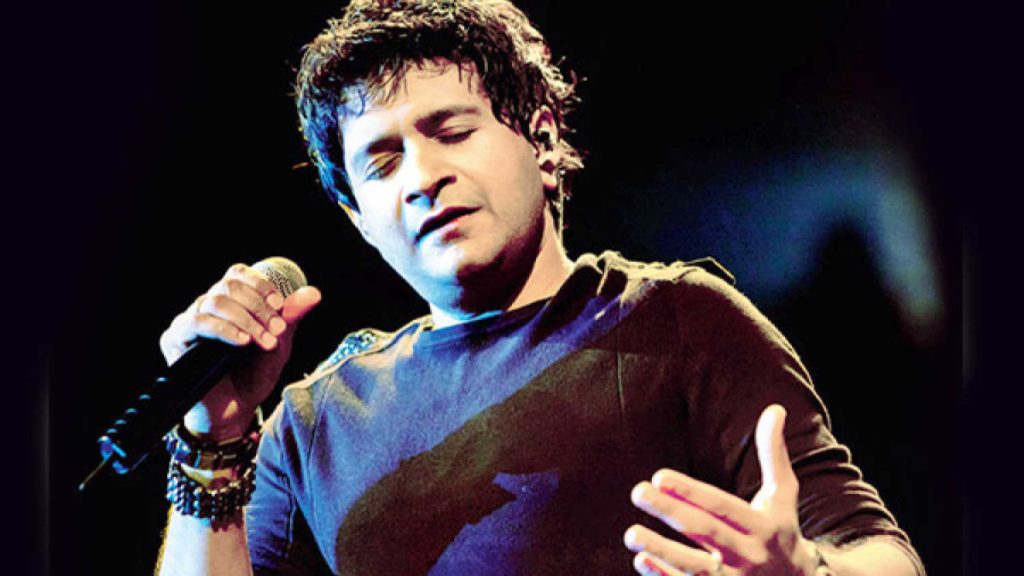 As soon as the singer’s death news hit the internet, millions of fans started pouring in heartfelt messages and condolences. A lot of fans who had attended KK’s last concert shared the videos from the event. Many speculated that it was due to the negligence of the organization that the singer had to suffer. Many commented that the AC of the venue was not working and the singer was sweating a lot.

The organizers on the other hand have said that KK did not complain of any uneasiness while performing. The statement by the organisers mentions that the ACs were working at full capacity. It was also speculated that the singer had face and body injuries before he was taken to hospital. Now, singer Rahul Vaidya has opened up about the whole incident and said that he had attended the prayer meeting with the singer. 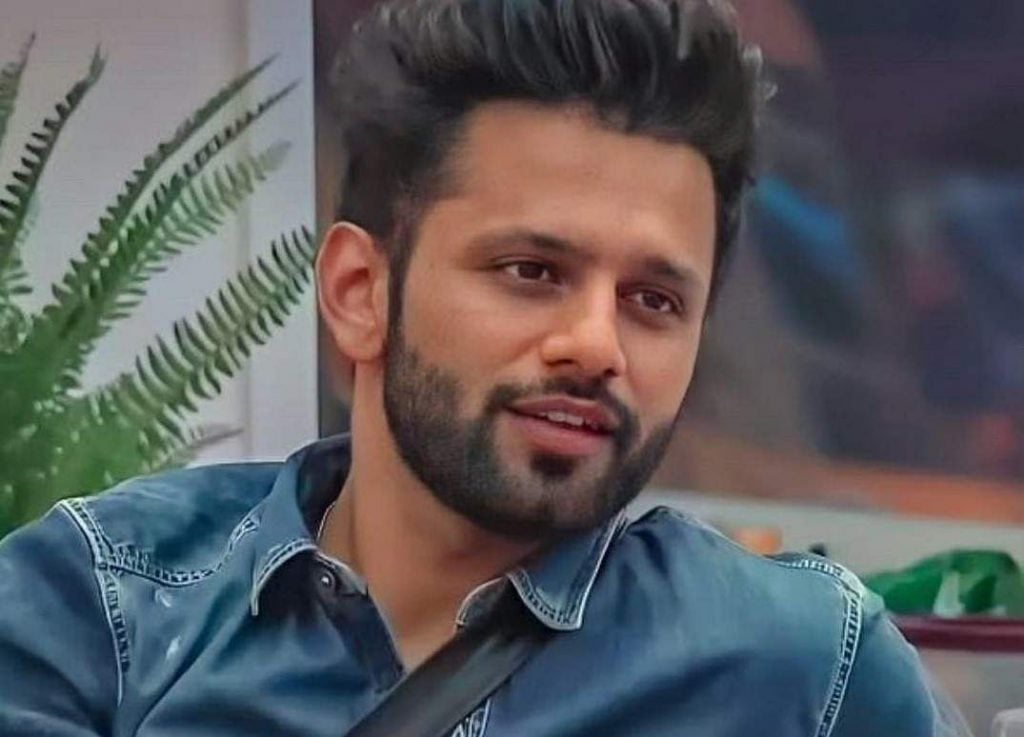 Rahul said that he had also heard about the injuries on KK’s body so he called up his friends to know the truth. A few of the people have informed him that KK was not feeling well and it is assumed that he had vomited and fallen on his face. Rahul also said that the wife of the late singer had informed the police that KK had acidity issues.