Aishwarya Rai keeps daughter Aaradhya by her side as they return to Mumbai, Jeh’s photo of Kareena Kapoor’s son goes viral 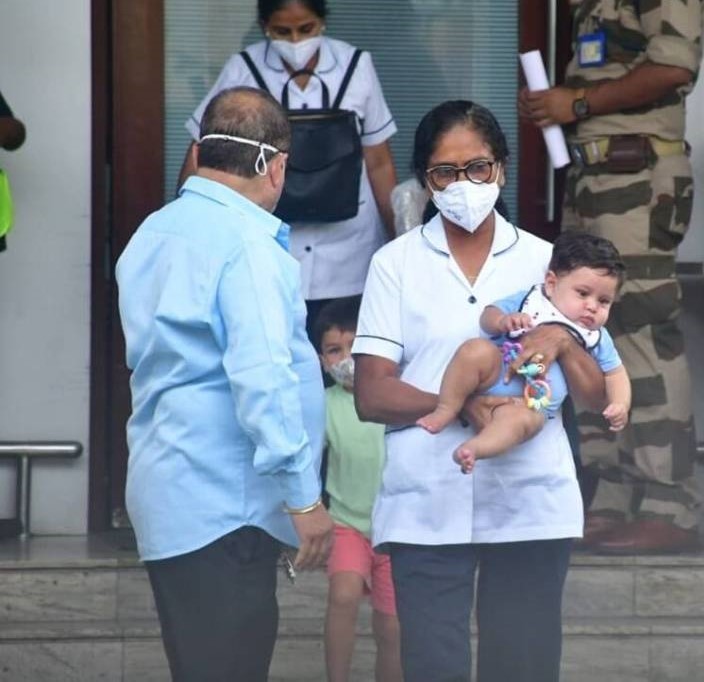 Kareena and Saif flew to the Maldives to celebrate Saif’s 51st birthday on 15 August. While Karina shared some of her selfies from the holidays and also posted clicks with her newborn son Jeh, we also saw him at the airport. Shortly thereafter, the photos went viral. 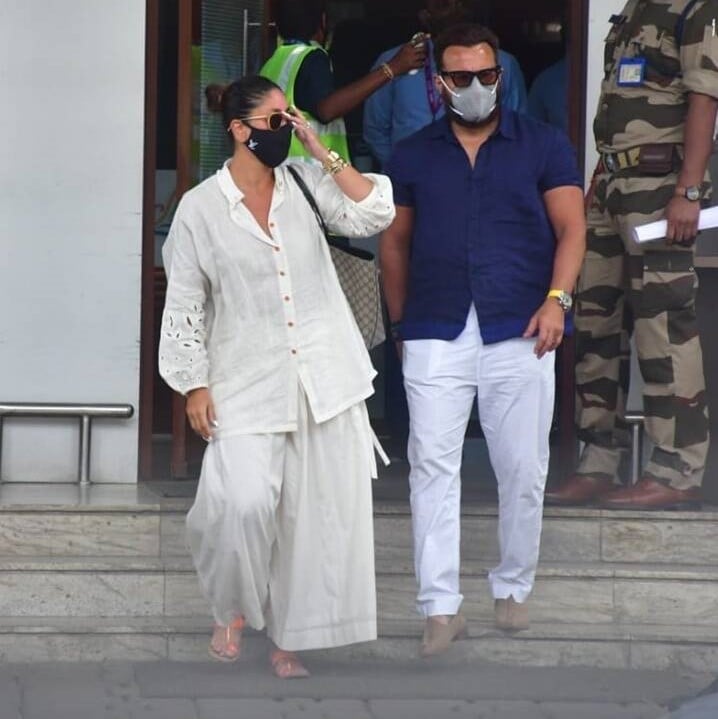 Aishwarya Rai Bachchan was also seen at the airport. Aishwarya and daughter Aaradhya returned to Mumbai on Sunday after a two-day stay in Orchha, Madhya Pradesh, where Aishwarya is filming her next film, Ponniyin Silwan. 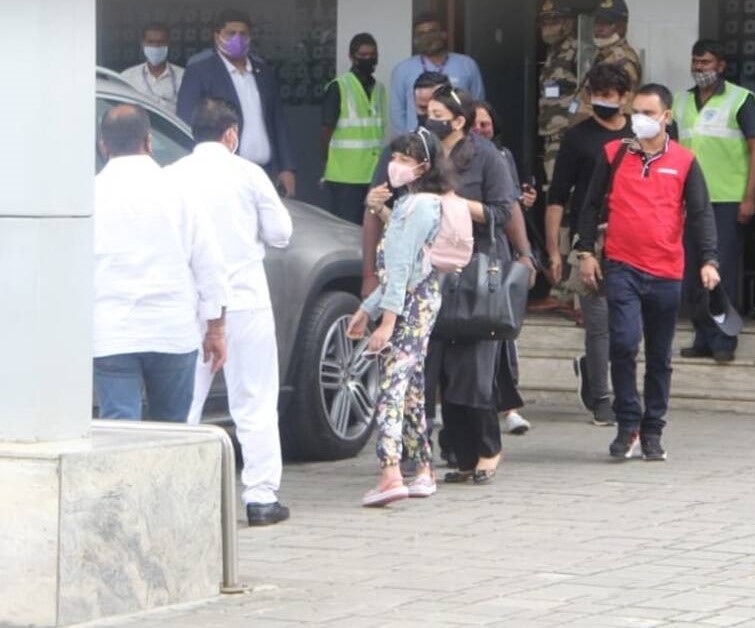 Ponniyin Selvan is a historical epic series directed by Mani Ratnam. Aishwarya will return to the screen after a long time. He last worked on Fanney Khan in 2018 with Rajkummar Rao, Anil Kapoor, and Divya Dutta.

The actress is dressed in a long black dress with a belt and black trousers, her daughter is wearing a floral jumpsuit and jacket. Both wear masks according to the Covid19 protocol.