Actor Rajkummar Rao Told That He No Longer Feels The Urge To Balance Off-Beat Films And Commercial Films In His Filmography: Deets Inside!!

Actor Rajkumar Rao who has become famous after acting in films based upon social issues told that he no longer feels the urge to balance off-beat films and commercial films in his filmography. The actor further told that he would be satisfied if his non-commercial films like Shahid and Omerta get only a few eyeballs. 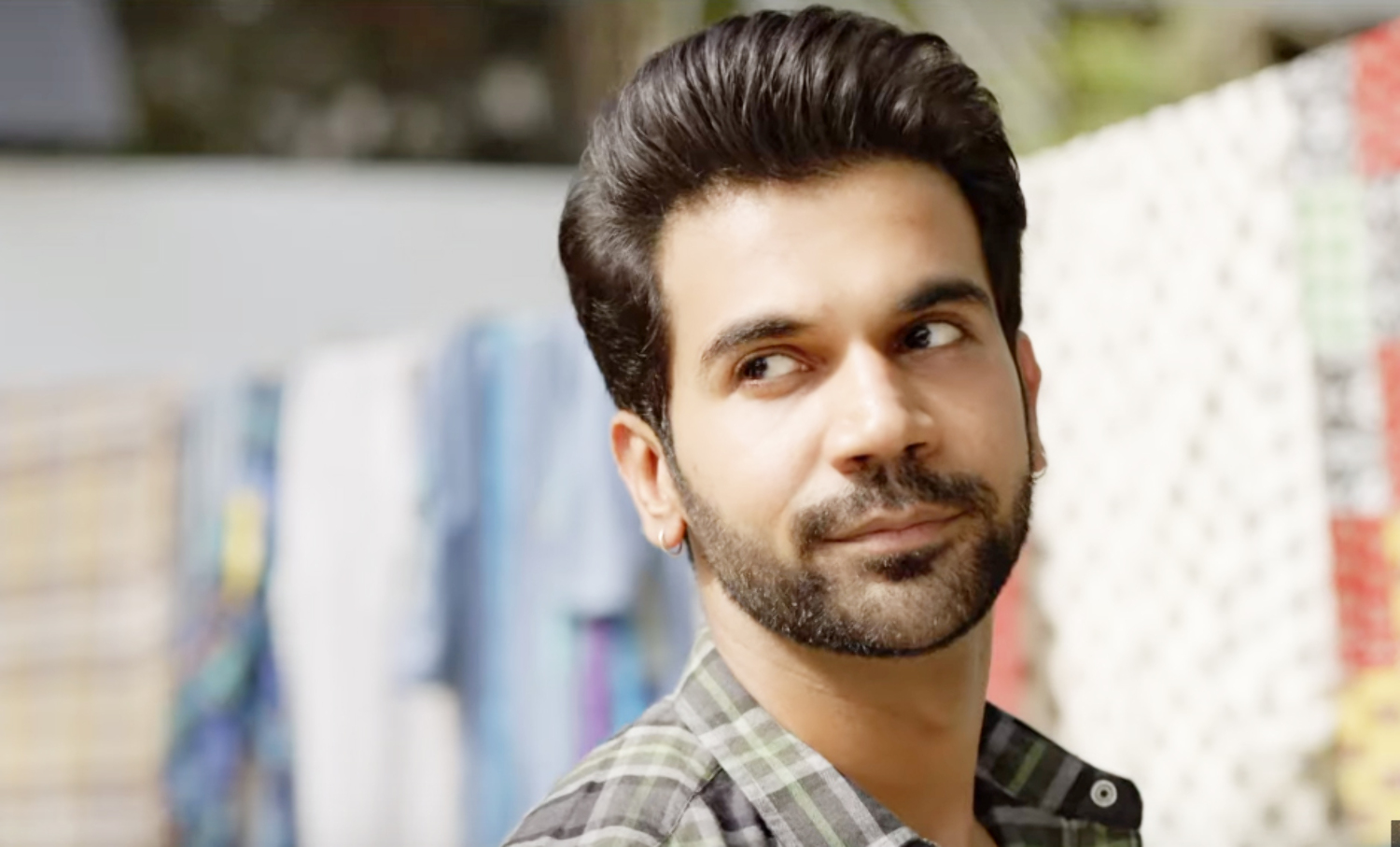 While promoting his movie Badhaai Do, Rao told that nothing great gets unnoticed and in today’s time, nobody knows which film will click with the audience. He further opined that if a good film doesn’t gets noticed on its release, then people will talk about it a year later. While saying this, the Citylight actor took the example of Sonchiriya, which got released in 2019. The actor told that so many people watched Sonchiriya later, and they loved it. Moreover, he told that he likes Sonchiriya a lot.

Adding to his statement, the actor told that he is done with calculating that one film for me and one for them. He further told that he would be fine if out of 10 people only 3 have watched Omerta or Shahid. He knows that three people loved it more than they love anything which has maybe done over 100 crores at the box office. Moreover, he told that he’s happy with just those three people and talking to them.