Although some workouts will get you to Superman levels of fitness, you’re still not totally invincible. The big C is something no man can ignore, especially when you’re 14% more likely to get cancer than women, according to Cancer Research UK.

Plus, research from King’s College London has found that even the number of moles on your arm raises your chances of skin cancer. Count to 11 on your right arm? You’re 20 to 40% more likely to get melanoma.

But don’t worry, this is only a risk factor. We spoke to Dr Simon Hughes, lead Oncologist at Guy’s and St Thomas’ hospital, to help you to realise when the red flags are raised and give you the know how to knock them down. 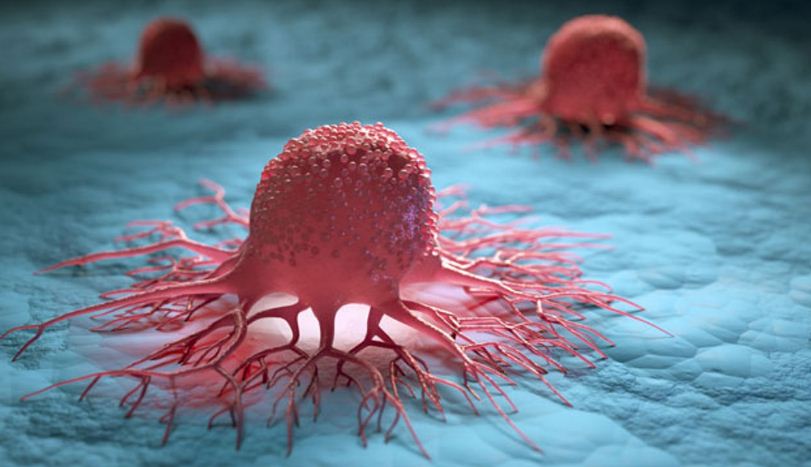 Find yourself unexpectedly dashing to the gent’s? Feeling like you didn’t finish emptying your water can? Don’t just put it down to a shy bladder and get your plumbing checked. According to Dr Hughes, while ageing naturally creates these symptoms overtime, an onset of pee problems within a few weeks could be down to a rapid swelling of the prostate, caused by cancer. Once you’ve spotted the problem your doc can flush it away, but in the meantime, there’s plenty you can do to keep man’s deadliest cancer at bay.

Your moles have changed

When it comes to moles, no news is good news. Any changes to color or size could be a sign of malignant melanoma, a cancer that targets cells with pigment, according to Dr Hughes. This skin cancer is essentially a disorganised army general hell-bent on a sloppy invasion of local tissue, so check your moles for changes in colour and irregular borders. Yes, this could mean bringing in reinforcements and getting a mate to track the ones on your back.

Working hard in the gym, but your guns are misfiring? It’s a red flag for the big C, says Dr Hughes. As well as causing the body to produce chemicals such as bile that promote the breakdown of muscle and fat, cancer also increases your body’s metabolism due to the energy your immune system puts into fighting it. It means that if you’re heading towards a scrawny state then it’s time to let a GP weigh in.

Feeling a lump downstairs is every man’s worst fear, but there’s more to look out for if you want to beat testicular cancer. A change in size or texture of your jewels? A persistent dull ache below the belt? A sudden build up of fluid? They’re all red flag symptoms of cancer, says Dr Hughes. 10 minutes with your doctor won’t be such a ball ache if it ups your chance of holding onto your twins.

You’re finding it hard to swallow

If you managed to sip your morning cuppa, but couldn’t tackle toast then it’s worth getting checked up. Struggling to swallow solids is a sign of esophageal cancer, which results in the gradual narrowing of your gullet. “There are many reasons for difficulties taking down food, but the important one to rule out is cancer. It’s definitely a red flag,” says Dr Hughes. You’re swallowing none of your pride by booking an appointment with your GP.

If Breaking Bad taught you anything – apart from how to melt bodies into barrels of acid – it’s that you should never ignore a cough. If you’ve had a sore throat, a hoarse voice or a particularly weak cough for three weeks then you could have a problem. According to Dr Hughes, oesophageal cancer can cause chronic irritation of the throat and can also damage nerves leading to your larynx that takes the power out of your cough. If you’re worried then get it all off your chest with a visit to your doctor.