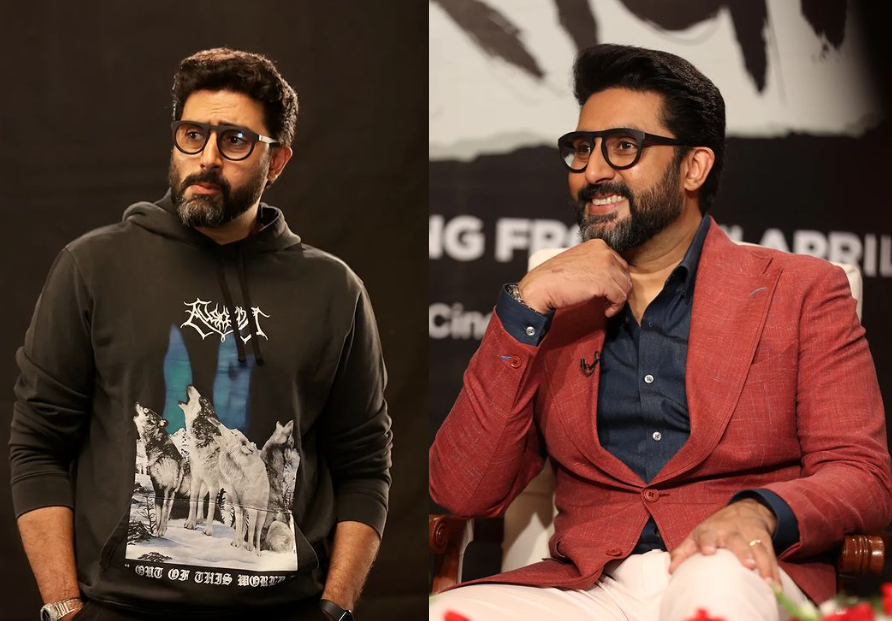 Moreover, the actor refused to accept the statement that the Bollywood industry is lacking in terms of content. The Dasvi actor Abhishek expressed that every actor is a part of the same Indian film industry. However, they might work in different languages, and they all serve the same audience. Furthermore, he stated that interesting content is made in all the industries, Abhishek Bachchan remembered how Alia Bhatt’s Gangubai Kathiawadi and Akshay Kumar’s Sooryavanshi also did wonderfully well. He stated that at the end of the day, the audience is only wanting to be entertained. He stated: 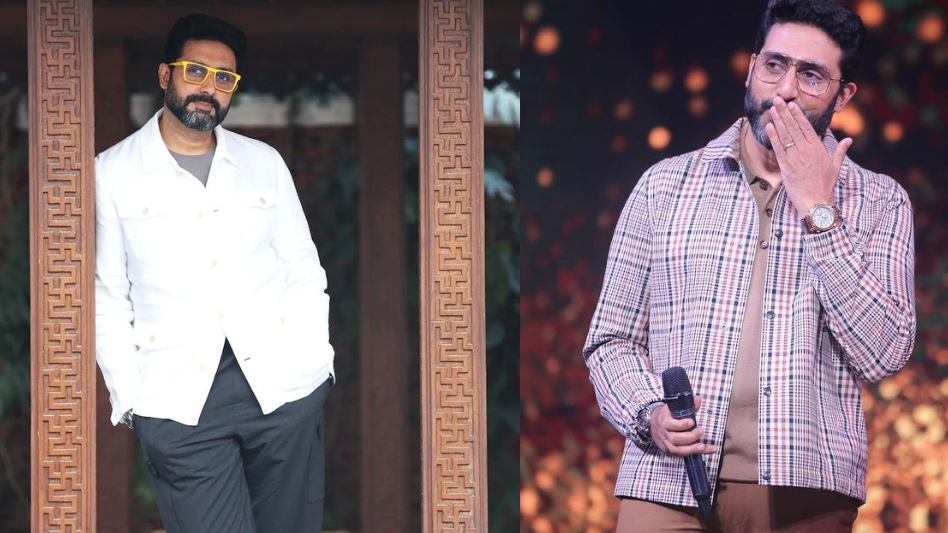 “It is not entirely fair to label any film industry. Films in Hindi or any language have always been remade. It is not a new phenomenon. There has always been an exchange (of content) all the time. Nothing wrong with that.” He added that remaking movies is a ‘choice.’

Speaking about the success of the South films, he mentioned “A good film works, a bad film doesn’t.” Abhishek Bachchan talks about how films like KGF 2, Pushpa, and RRR are successful. He said that they have always done great work. Moreover, he stated that even Bollywood films have done well in the South. He expressed: 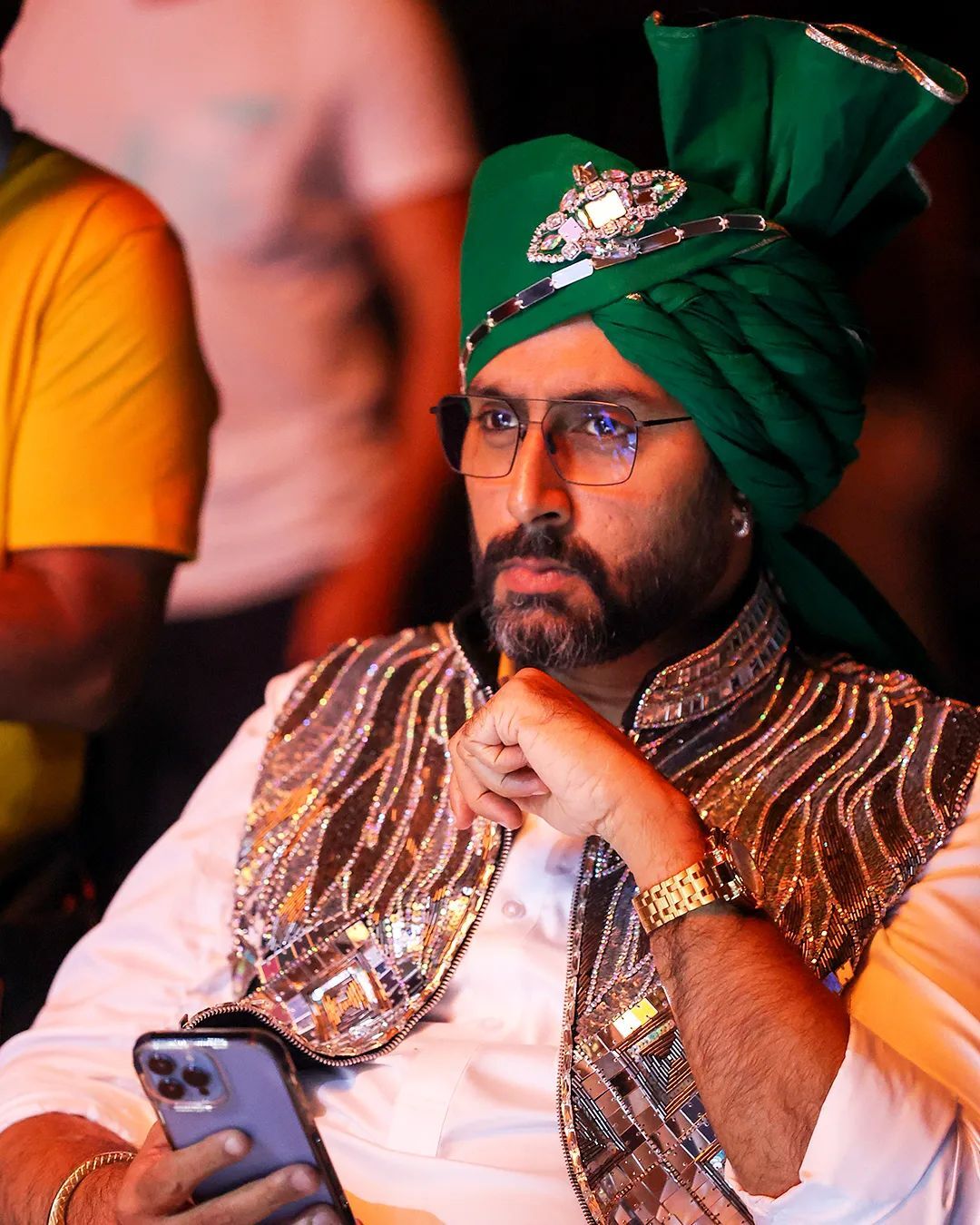 “It is not a new phenomenon. We are part of a large family. So, the exchange of content is bound to happen. The exchange doesn’t happen because there is a dearth of ideas in a certain industry. It is a choice we make as a creator.

On the work front, currently, Abhishek is working on the third season of his web series, Breathe: Into The Shadows with Amit Sadh.