Superstar Aamir Khan will be back again on the screens to entertain the audience. The actor is all prepared with his film Laal Singh Chaddha to get released in theaters soon. The movie has been delayed due to pandemic but will hit the theaters this year. The movie which is a Hindi adaptation of ‘Forest Gump’ also stars Kareena Kapoor Khan in the lead role. The movie also stars south superstar Naga Chaitanya as an important character. This will be the first Bollywood film of Naga Chaitanya his ex-wife Samantha has already made her OTT debut with Family Man 2. The trailer of the film is set to be released on 29th May on the IPL Finale. The actor Aamir Khan was recently spotted surprising his audiences by having paani puri at the trailer preview. In the video shared by the paparazzi, the fans and followers of the actor could be seen delighted to have him present amongst them.

Aamir Khan was clicked having pani puri in Juhu area of Mumbai. The celebrity photographer shared the video and wrote, “Not chandni Chowk but Juhu ki pani puri’. 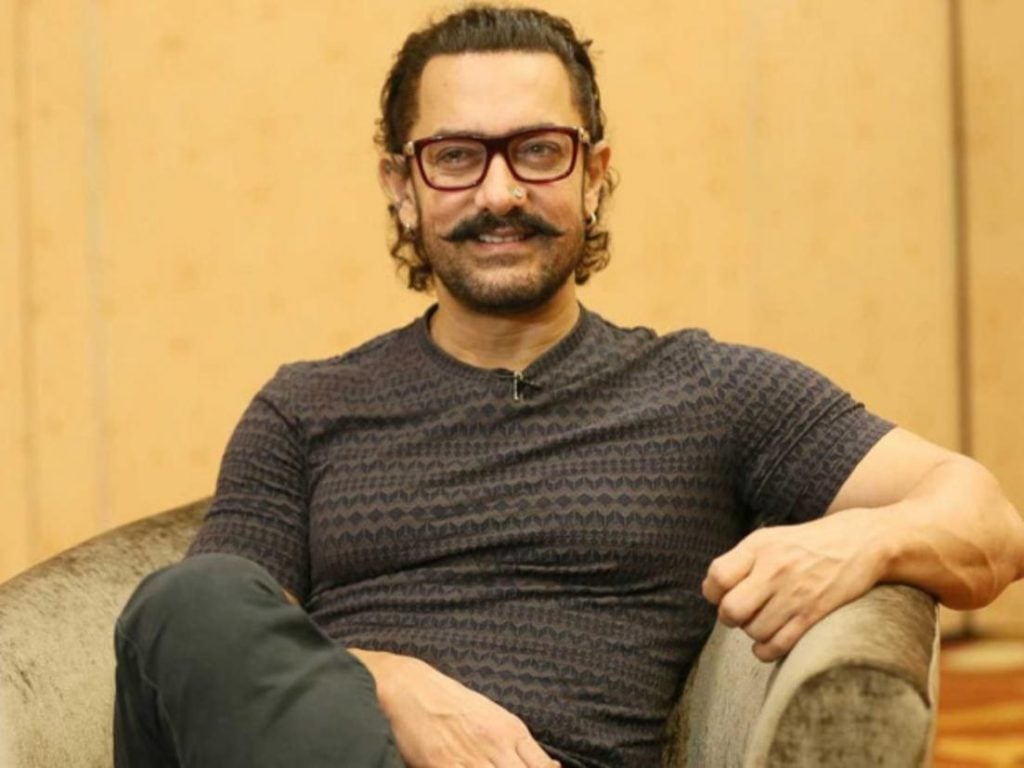 Earlier, Aamir had revealed that his mother has watched the film and absolutely loved it. She suggested the star not to edit or cut anything from the film. According to the actor, his mother watches his work objectively. In an interview with FM channel, Aamir stated that he always take suggestion from his mother and then his children. “Ammi ka pehla reaction main hamesha leta hu uske baad bachhon ka leta hu.”