Yami Gautam Says She Followed Other Actresses, Opens Up About Working ‘Against’ Her Wish In Films

Yami Gautam, a Bollywood beauty, will next be seen in Lost and OMG 2: Oh My God! 2. Yami Gautam is regarded as one of the industry’s most promising actresses. Her acting abilities have been showcased in films such as Kabil, Vicky Donor, Uri: The Surgical Strike, Badlapur, and more. Both Dasvi and A Thursday, two of the actress’s most recent films, received positive reviews. 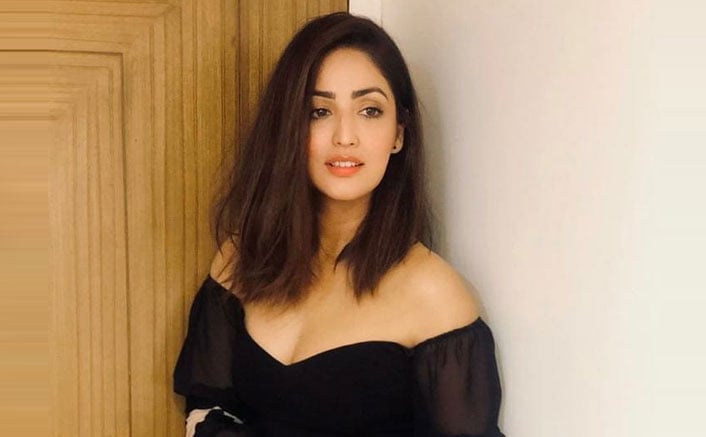 Yami recently spoke about carving out a niche for herself in a YouTube interview with Bollywood Hungama and revealed that she was asked to work with certain big names in order to break into the industry. When asked how important it was for her to carve out a niche for herself, Yami Gautam admitted that after her first successful film, she went through a period in her life where she began to follow the trends set by other actresses. 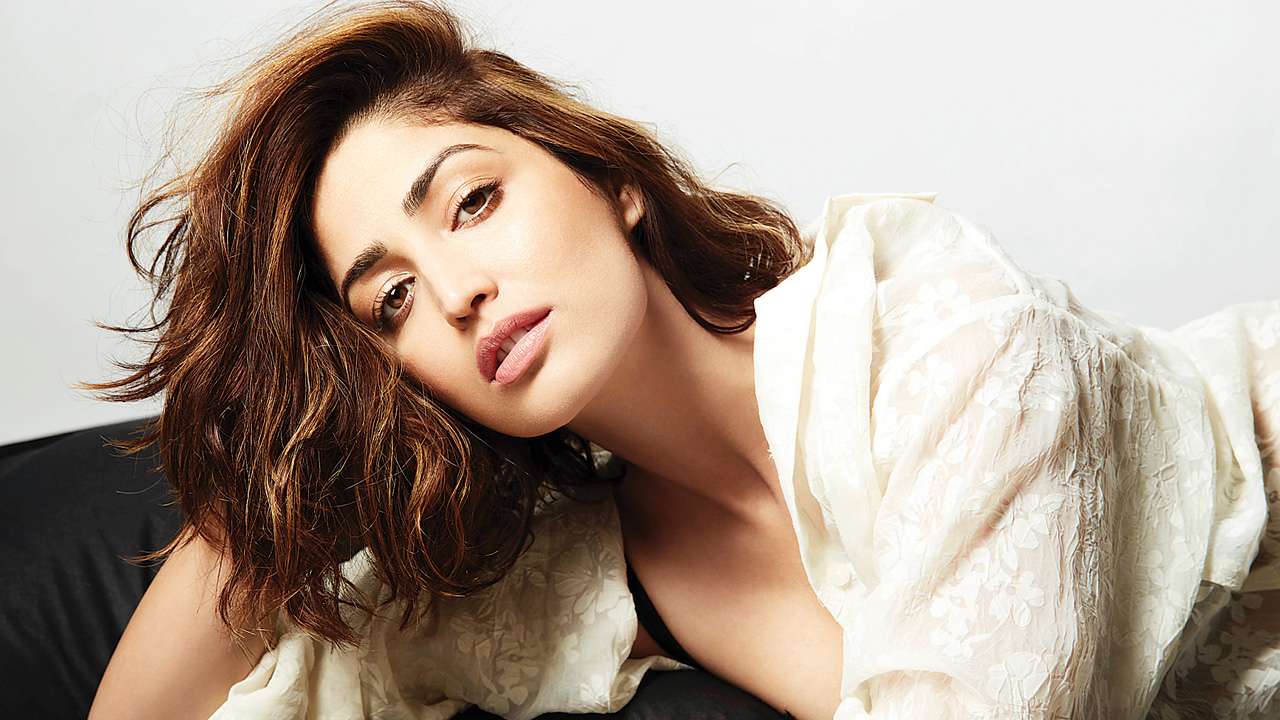 Vicky Donor actress stated: “After that, I did a few films and I clearly remember that I was not happy, because when you have to work against your wish, it’s only because you have to work. It was because I’d been told that ‘you will be out of sight, out of mind’, then I didn’t have any choice…6-7 years back, it was not easy for me.” She went on to say that she was still trying to figure out what had happened to her and why certain things had been given to her because her first film was well received. The actress Yami mentioned: 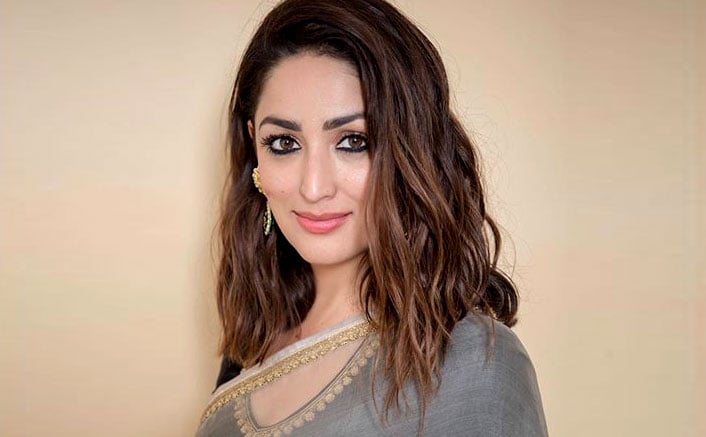 “People told me that I should do more such films that have songs. I was in a dilemma that it might work for somebody, but may not work for me. But I still wanted to try because it came from somebody who was experienced and wanted it well for me. I have been told to work with only certain names. I did and it did not work for me. One of them had a very good role also, I am talking about Kaabil…but people said you had very less role. I have been told that unless I have invited you to a party, you have not ‘arrived’. ” 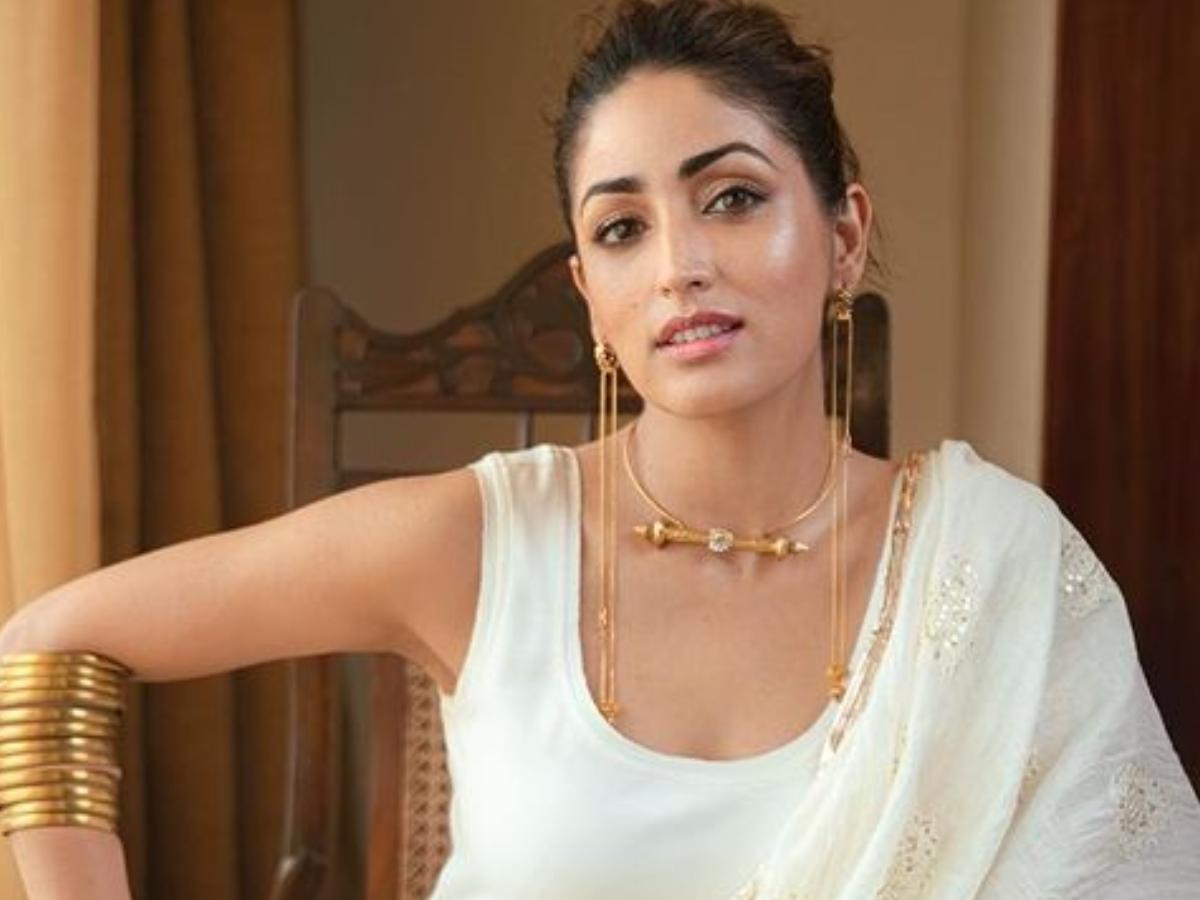 Finally, the actress stated that she worked for scripts and directors who were either first-time or second-time filmmakers. “I had to keep my vision and perspective open. I understood that I have to work on my performance and skills as an actor. Uri happened and it was different and then came Bala, it changed everything for me. One has to bring the confidence and change in themselves first to see the change and that’s important.”

In terms of her professional career, the Bhoot Police actress is set to appear in Aniruddha Roy Chowdhury’s social drama Lost, as well as OMG 2 – Oh My God! 2 which also stars Akshay Kumar and Pankaj Tripathi. Another project she’s working on is Dhoom Dhaam, a comedy starring Pratik Gandhi and produced by her husband Aditya Dhar. Yami Gautam was last seen in his film Dasvi with Abhishek Bachchan and Nimrat Kaur.