When Priyanka Chopra Was Caught With Her Boyfriend Hidden In Her Closet: Here’s What Happened Next

Priyanka Chopra is global domination now but even she had the same troubles and situations like every other teenage girl. She had the same boyfriend issues and had even hidden her boyfriend in a closet once while her masi came unannounced. Yes, you read that right. Priyanka Chopra was once caught with her boyfriend in the closet by her masi. She had mentioned in her book about this incident which will get you relating to her even more.

Priyanka Chopra’s recently released book ‘Unfinished’ is making the public more eager to delve deep into her life and know her life secrets. The book speaks not only about Priyanka’s professional life but her personal life also. One such excerpt from the book has made it to the internet and it is being loved by people as Priyanka has shared an unforgettable incident from her teenage years. 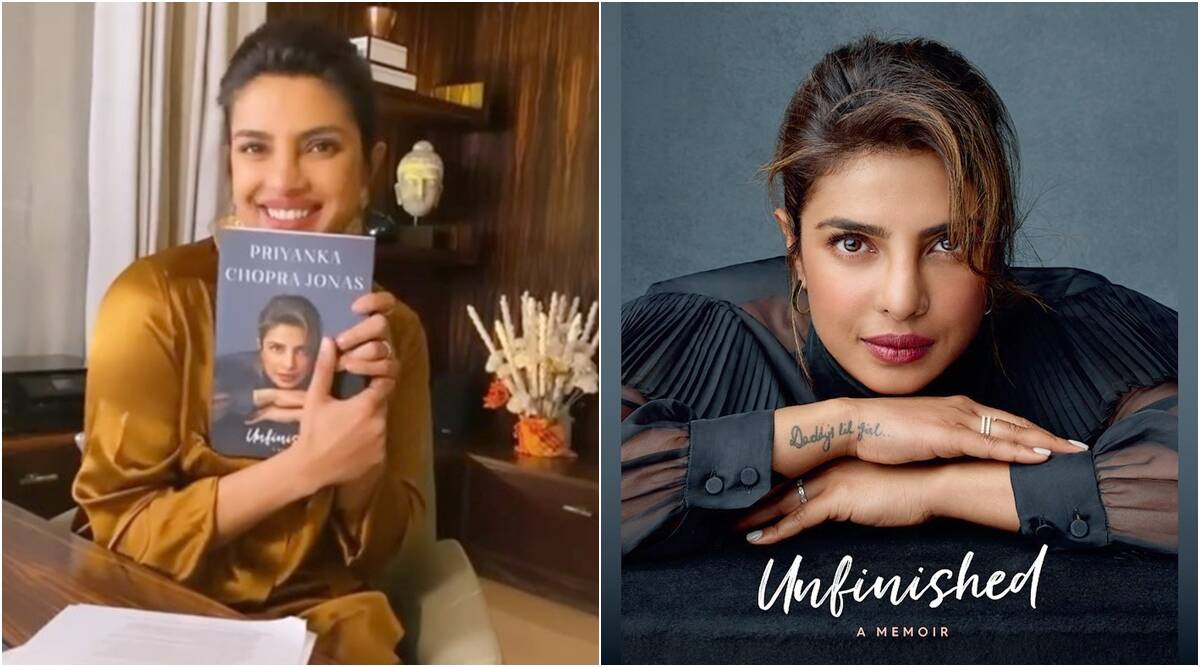 In her book, Priyanka talked about a guy named Bob, who she was in love with, during her school time and she even planning to get married to him. “One day Bob and I were sitting on the couch watching television, innocently holding hands, when suddenly, outside the window on the sidewalk below, I saw my aunt making her way up the stairs. I panicked. It was 2 in the afternoon and not her usual time to return. There was no way Bob could go outside the house and he and I ran to my room and I shoved him into my closet,” she wrote in the book. “Stay there until I can send her to the grocery store,” she told him.

However, her Kiran masi entered the house and started looking into each room carefully while Priyanka was pretending to study. Her masi then asked her to open her closet which landed her into the trouble. “She came to my doorway and said ‘Open it’ and I asked her ‘open what.’ ‘Open your closet,’ said my aunt. I was shaken as I have never seen my aunt this angry. I opened the closet door, it was a big mess: a boy came out,” wrote Priyanka in the book. Furthermore, her masi called her mother to complain about her behaviour.