The most talked-about wedding of the year Katrina Kaif Vicky Kaushal’s wedding is all over the media reports. The couple is all set to exchange vows on 9th December at a resort in Rajasthan. Although, there are various reports suggesting different things about the wedding preparations the couple is tight-lipped about everything. 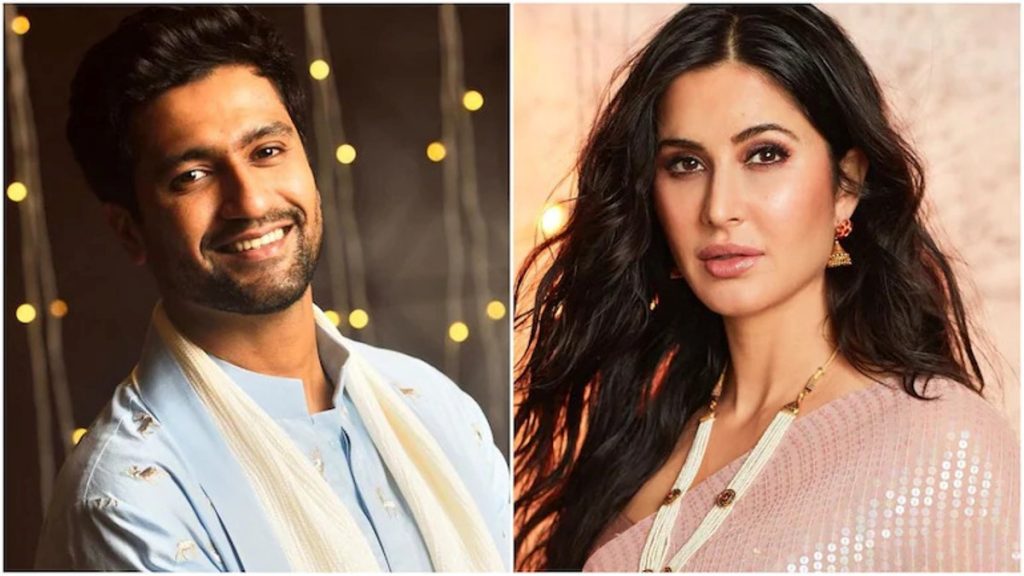 From providing codes for the guests to no phones allowed, there are various conditions and rules which people will have to follow at the venue. Few celebrities from the industry have already started spilling the beans around the wedding preparations. As fans are eagerly waiting for every detail for Vicky and Katrina’s wedding, Krushna Abhishek has shared details about the hush-hush wedding preparations.

In his recent interview, Krushna opened up on Vicky and Katrina’s wedding and has not just confirmed the celebrations but also stated that the preparations are going on in full swing but nothing has been made public about the same. “Haan shaadi ki tyaariyaan chal rahi hai unki lekin bahut andar andar chal rahi hai. Abhi take bahar nahi ayi hai,” he added. The actor turned comedian had also sent best wishes to the soon-to-wed couple for this new phase of life along with singing praises for the Ajab Prem Ki Ghazab Kahani actress.