India’s pride, actress, and Bharatanatyam dancer Sudhaa Chandran has requested Prime Minister Narendra Modi to issue a card to people who have prosthetic limbs. The actress demanded the card so that people like her with prosthetic limbs can avoid the grilling at the airports by the security personals. She suggested that the card could be similar to the one issued for senior citizens. 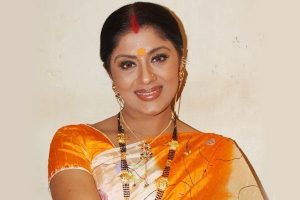 For those who don’t know, the 56-year-old actress had lost her leg in an accident and had made a comeback to the acting and dancing with a prosthetic limb. The actress shared a heartfelt post on her social media handle and stated that every time she has to travel for her work, she has to face a grilling session at the airports. The security agencies ask her to remove her limb even after requesting them to take an “ETD (Explosive Trace Detector) for her artificial limb. 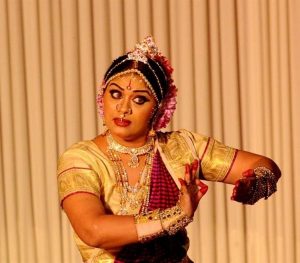 “Good evening, this is a very personal note that I want to tell to our dear Prime Minister Narendra Modi Ji, this is an appeal to the central government, I am Sudhaa Chandran, an actress and dancer by profession, who has danced with an artificial limb and created history and made my country very proud of me,” she mentioned in her post. 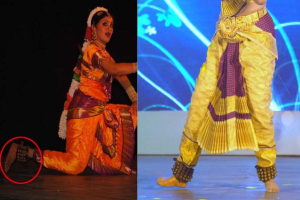 She continued further and added, “But every time that I go on my professional visits, each time, am stopped at the airport and when I request them at the security, to the CISF officers that please do an ETD (Explosive Trace Detector) for my artificial limb, they still want me to remove my artificial limb and show it to them. Is this humanly possible, Modi ji? Is this what our country is talking about? Is this the respect that a woman gives to another woman in our society?” she asked.

Actress then requested PM Modi for help and said, “humble request’ to PM Modi to provide a special card in this case too like it is given to senior citizens in our country. The actor shared her post with the caption, “Totally hurt ….each time going thru this grill is very very hurting….hope my message reaches the state Nd central govt authorities….and expecting a prompt action …..”