Punjabi Rapper and singer Honey Singh are currently in Abu Dhabi for International Indian Film Academy Awards (IIFA ) 2022. The most awaited award ceremony in the Bollywood industry is finally taking place after two years due to pandemic. The biggest celebrities of the Indian film industry are there to attend and perform at IIFA 2022. 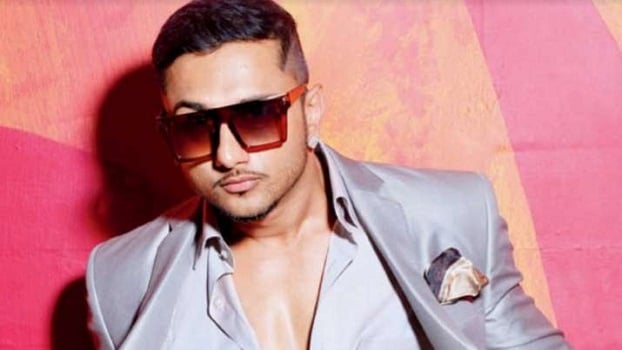 One such famous personality who performed and spelled his magic at the ceremony was Honey Singh. According to the rapper, he recently had the ‘best moment of his life as he touched the feet of greatest music composer AR Rahman. Honey Singh took to his social media account and shared a video of him with AR Rahman.

In the video, AR Rahman could be seen sitting in the audience and enjoying the performance of the singer. As soon as Honey Singh saw AR Rahman he walked down the stage and bowed down in front of the music composer and touched his feet. AR Rahman then requested Honey to get up and shake hands with him. Honey, then kissed the hands of the music maestro AR Rahman.

While sharing the video, Honey wrote, “Moment of my life.” As soon as the video went viral, the fans and followers are praising the singer for his gesture. “AR Rahman is truly the god of music, you did the right thing,” wrote one user. “You are so kind and loved your heartfelt gesture,” wrote another user.

Meanwhile, the IFFA 2022 will be hosted by superstar Salman Khan along with Riteish Deshmukh and Maniesh Paul. Earlier, celebrities like Ananya Panday and Sara Ali Khan have shared a BTS video from their performance at the IIFA 2022.