“Mom Raised Me As A Single Parent, So I Take Up All Women-Centric Films”, Says, Arjun Rampal; Checkout Here! 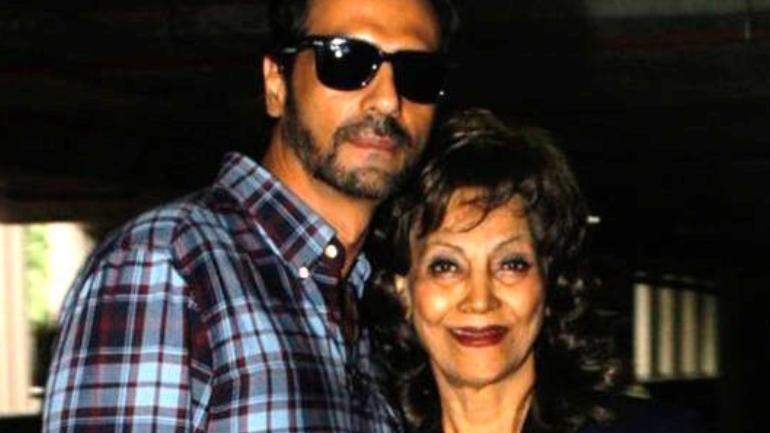 Arjun Rampal was talking at the song launch of Dhaakad in Jaipur. Kangana revealed the song, She’s on Fire, at the event held at Jaipur’s popular cinema hall Raj Mandir. The film song has been composed and written by Badshah and sung by him and Nikita Gandhi.

The Navbharat Times reported that Arjun Rampal was saying, “My mom raised me as a single parent. Whenever I get an offer for a woman-centric-film, I take it up immediately. This is my way of paying homage to my mother. I know how strong she was.”  Arjun’s mother Gwen Rampal died in 2018 due to cancer. 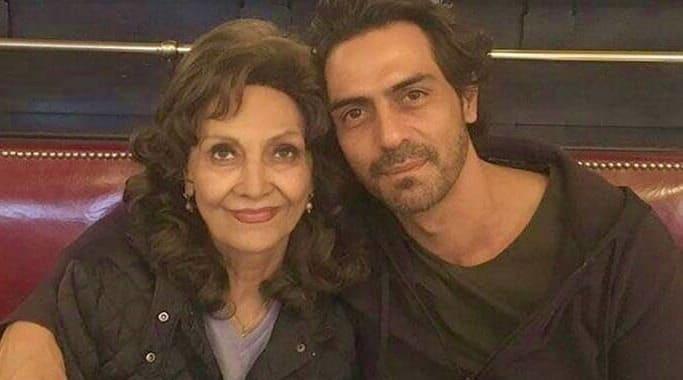 However, while sharing her experience of the shooting of the song, the actress Kangana Ranaut stated at the event, “I had a blast shooting for the song as I love the way Badshah composes them. They are full of life and the tempo gets you grooving. She’s On Fire showcases Agent’s Agni’s power, how she is on this mission and how nothing can stop her from achieving her goal.” 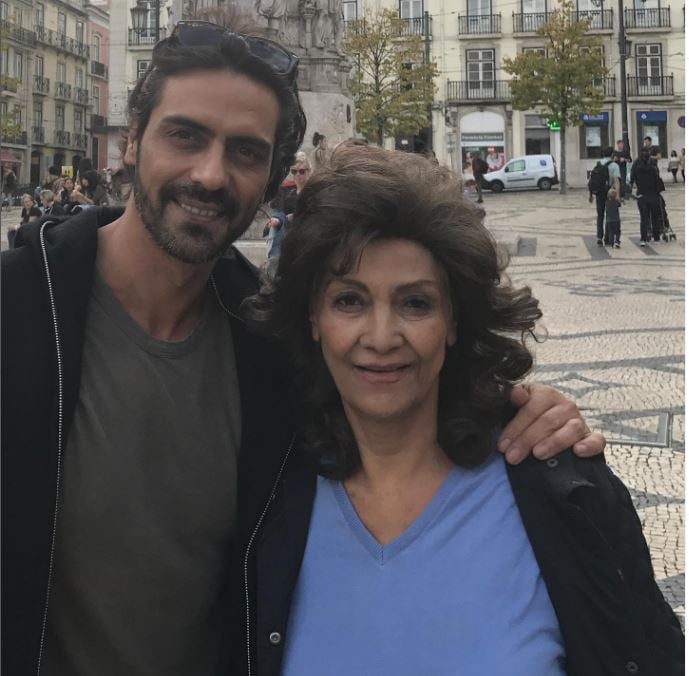 In addition, the rapper Badshah talks about the making of the number. “The brief for the song was to compose a tune which would be catchy but would also capture the essence of the film and reflect the spirit of its main characters. The title of the song is based on Agent Agni and the way she powers through her mission in the film. Rampal plays the menacing antagonist and the song pits the two of them against each other,” He mentioned.

The film is directed by Razneesh Ghai, Divya Dutta also stars in Dhaakad.  The movie will be released in theaters on May 20.