‘Uttaran’ Fame, Sreejita De Is All Set To Get Married To Her Boyfriend, Michael This Year, Details Revealed! 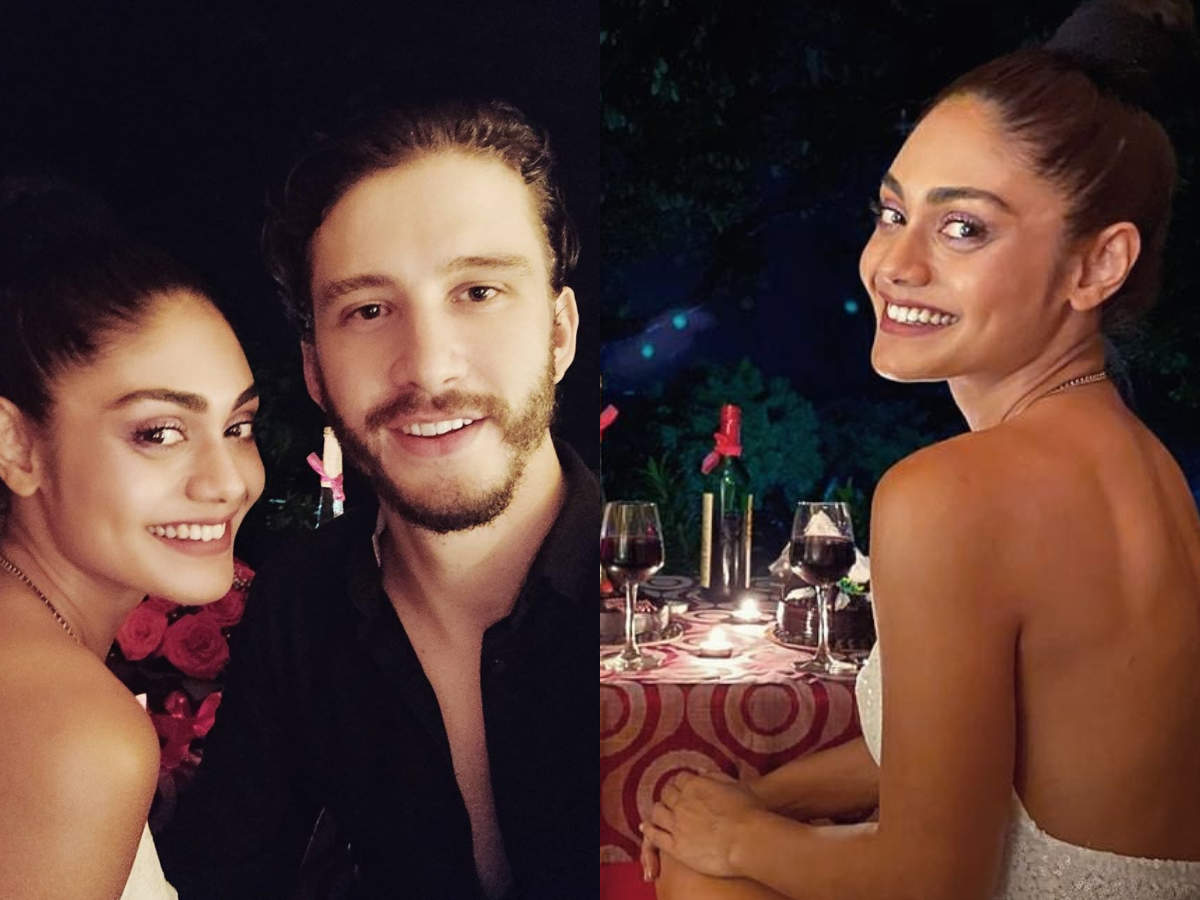 But soon, Sreejita De has decided to get married to the love of her life, her German beau, Michael. Earlier, Sreejita De had amazed her fans by confirming her engagement with adorable pictures on her Instagram handle. While sharing the intimate pictures with her fiance, Michael, she wrote a wholehearted note: “Just like a dream… My “Cinderella-story” came true! #paris. TAKEN… forever and after! für immer dein @michael_b.p.” 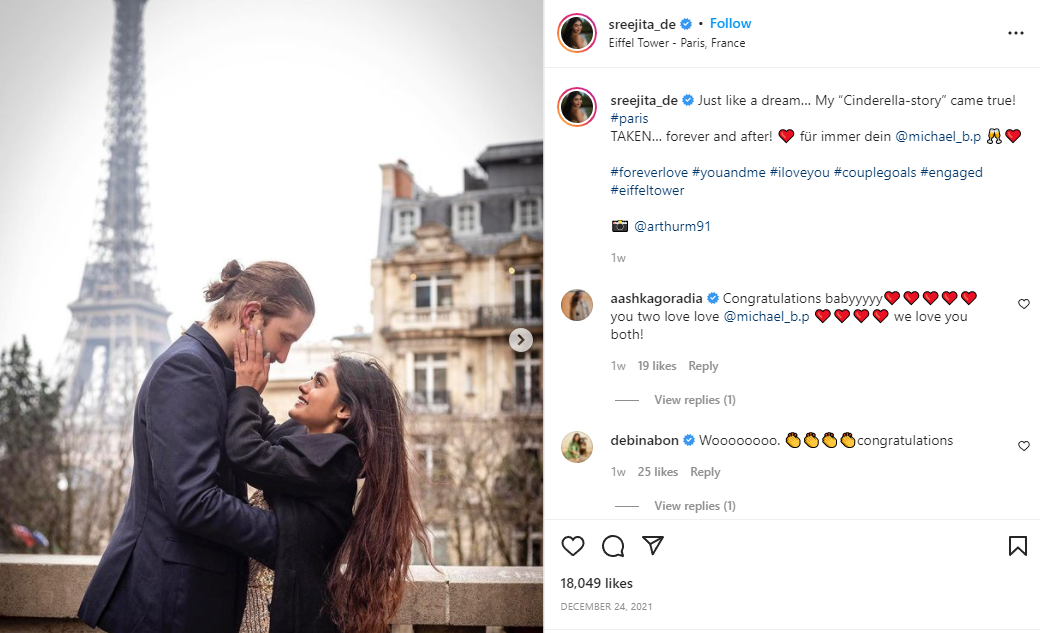 In a chat with ETimes, Sreejita De spoke about her wedding plans. She mentioned that it would happen later this year, and it will be a cliquey private affair. She stated that they are waiting for the COVID-19 situation to pipe down as they want their guests to travel to India and Germany intentionally. She stated: 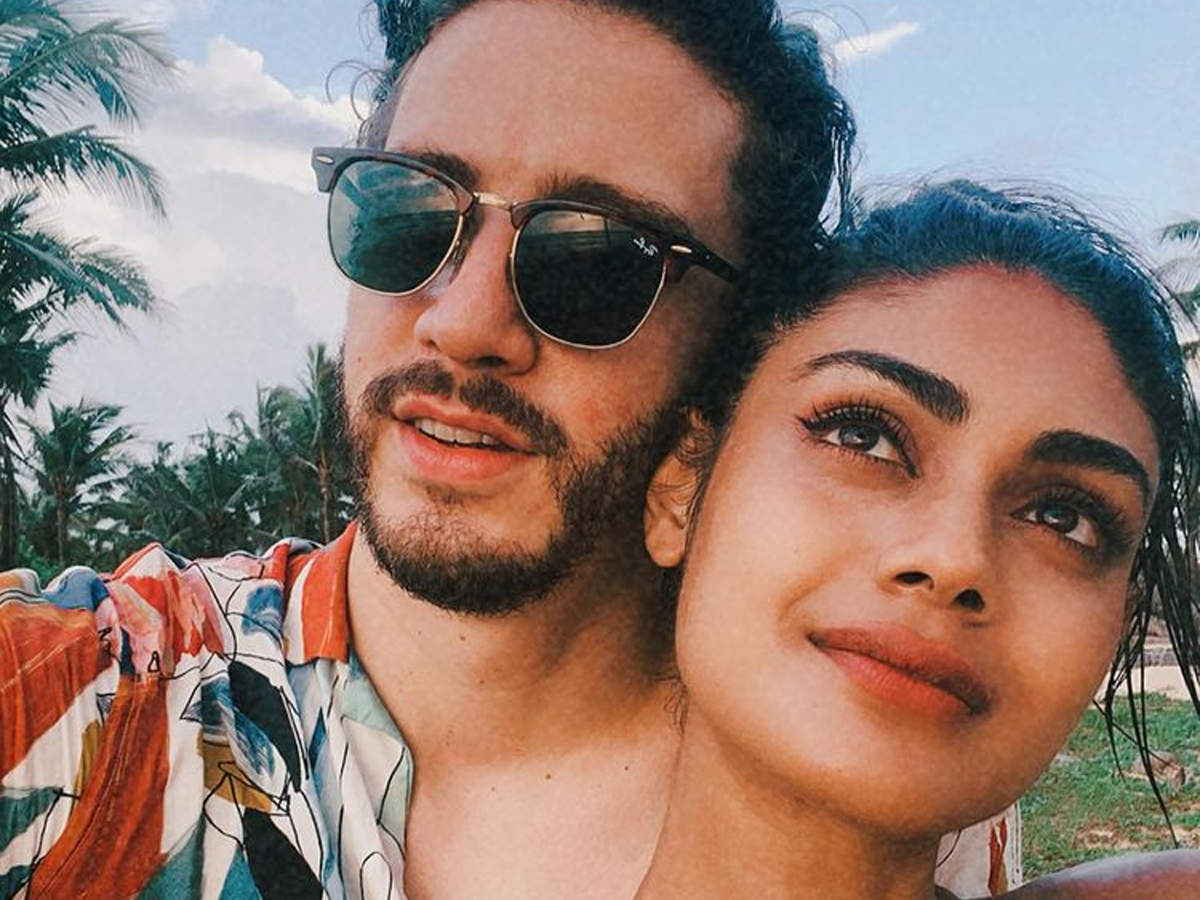 “We haven’t finalised the date, but in all likelihood, it will happen by the end of this year. It will be a close-knit ceremony with just 70-100 people in attendance. I want to choose a time when people can travel freely to India and Germany. I will move to Germany eventually.” Furthermore, Sreejita even said that she will be displaced to Germany after 5 years as she wants to work in Mumbai. Speaking on the same, Sreejita expressed how she has shot and looked at tests. She stated: 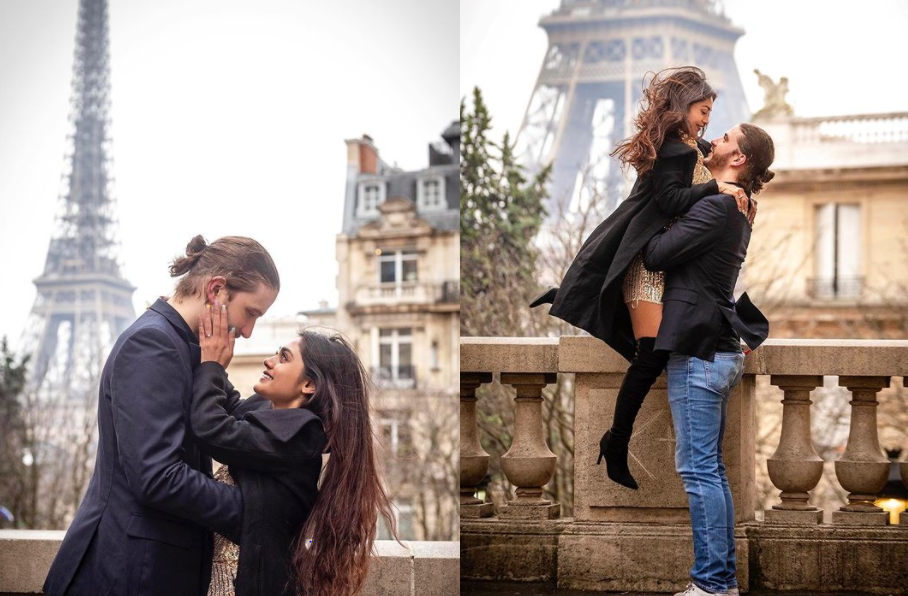 “I plan to relocate after five years, as I still want to act, work and earn a bit more in Mumbai. I shot for a web show just before our trip to Europe and also a film, which will be released soon. Till then, I am busy with meetings, mock shoots and look tests. I hope that a good project materialises soon.” 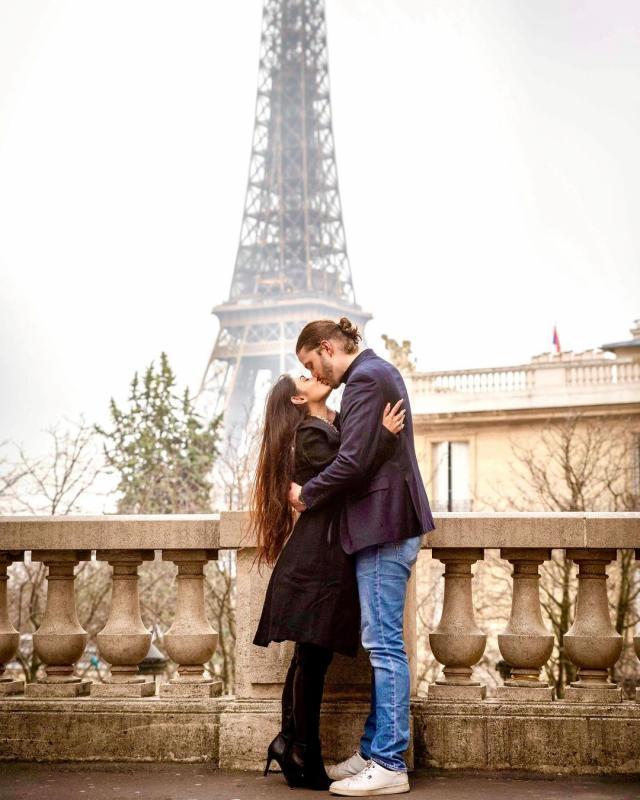 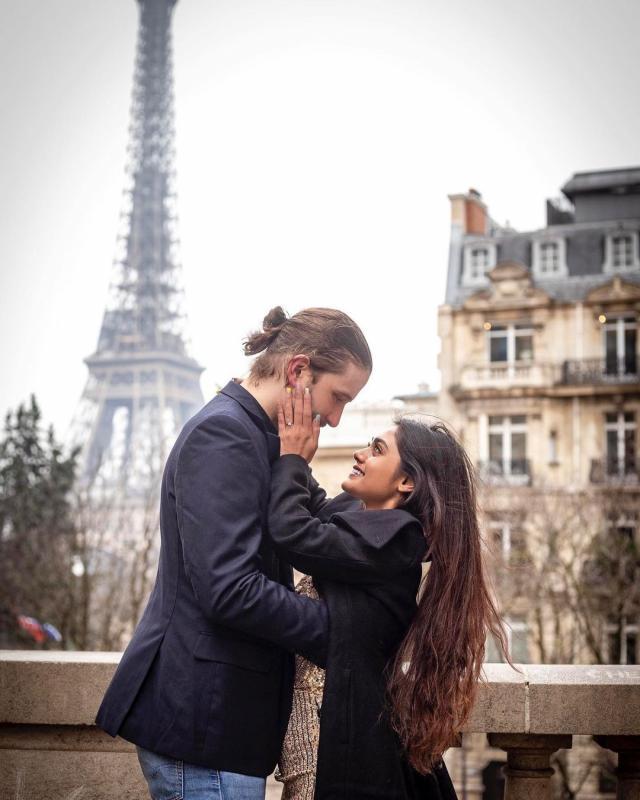 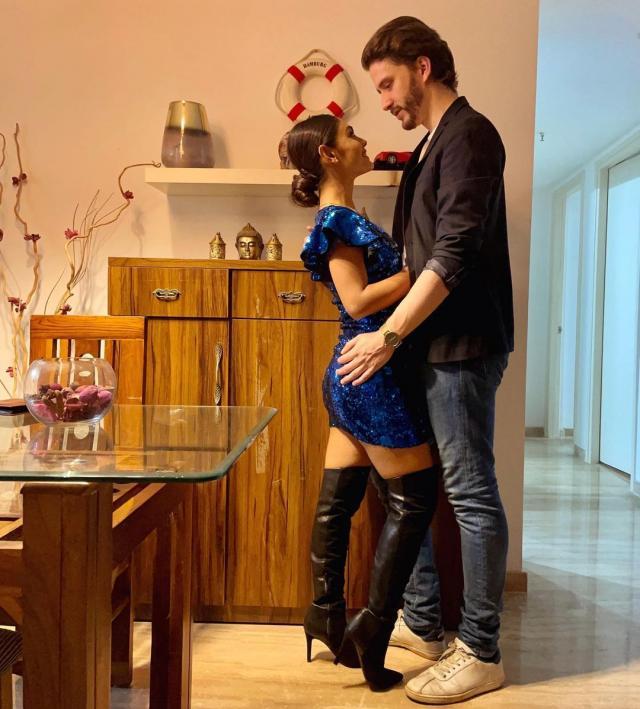 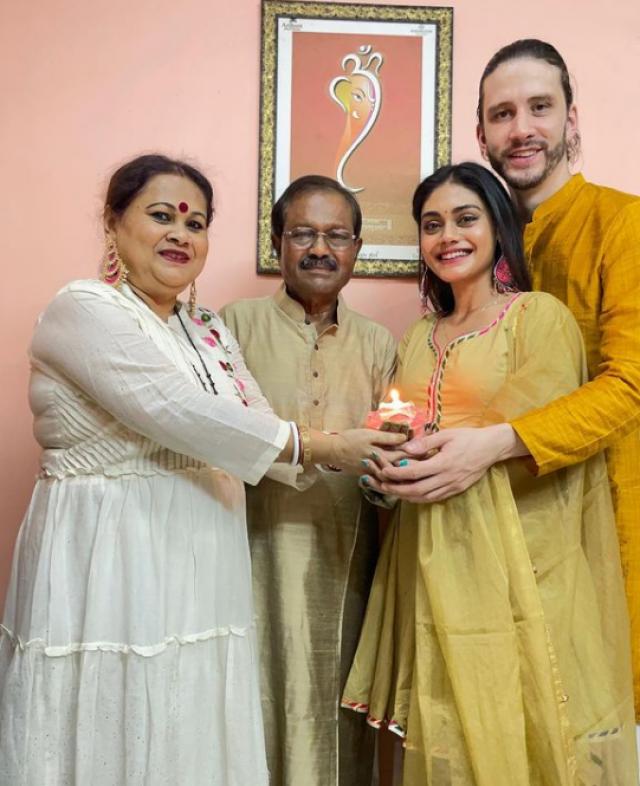 In an interview with the Hindustan Times, Sreejita De explained her ‘dreamy engagement’, and how her boyfriend proposed to her. She had stated that on December 21, 2021, when they were walking in the evening, suddenly Michael had stopped and had proposed how much he loved her. She was so amazed and had started crying.

We are so excited for Sreejita and her fiance, Michael, to announce the wedding news!