Twinkle Khanna Shares How She And Akshay Split Expenses; Reveals, She Pays For Their Kids’ School Fees

In an era where most relationships are fragile, there are some power couples from Bollywood that are shelling out couple goals with their eternal sense of togetherness. Among them are Akshay Kumar and Twinkle Khanna. The duo never fails to impress us with their witty and funny takes on marriage.

Recently, the actress turned writer Twinkle Khanna spilled some beans on her married life. She talked about how she and her better half, Akshay Kumar divide their bills between themselves. Twinkle also revealed that she is the one who pays for their children-Nitara and Aarav’s education.

While interviewing actress, Kajol for Tweak India, Twinkle had asked her how she and Ajay Devgan split the bills. “For example, in our life, all the kids’ school, education, I pay for. Because then, I can tell them, ‘Tum padhe likhe ho (You are educated) only because of me’,” she quipped. 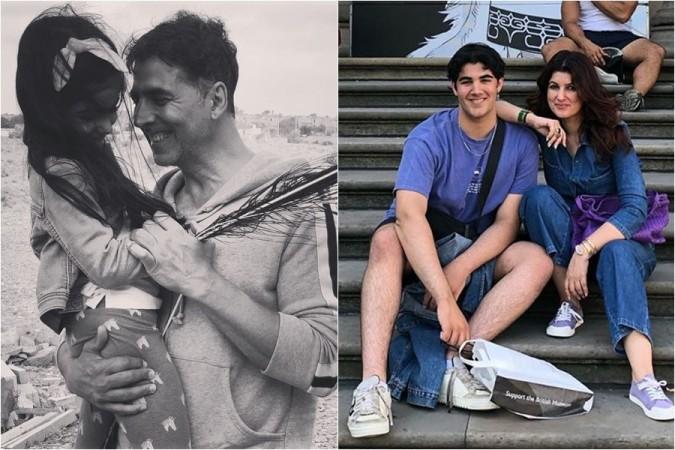 Kajol responded to the question and said that between her and Ajay it is ‘more convenience’  she mostly takes care of online bills while he is responsible for all the offline bills. Kajol also called Ajay, ‘a hands-on parent’ to their children, Nysa and Yug.

“If I have to get up at 7 o’clock with Yug for school, half the time he will get up at 7 o’clock anyway, sit with him, have breakfast with him, send him to school, etc. So I don’t have to get up every day,” Kajol stated, adding that Ajay did the same with Nysa when she was younger. “But now when he is working out and stuff like that, he does take him, sit with him for his classes and stuff like that. So, he does spend a lot of time with the kids and he is very, very much hands-on,” she added. 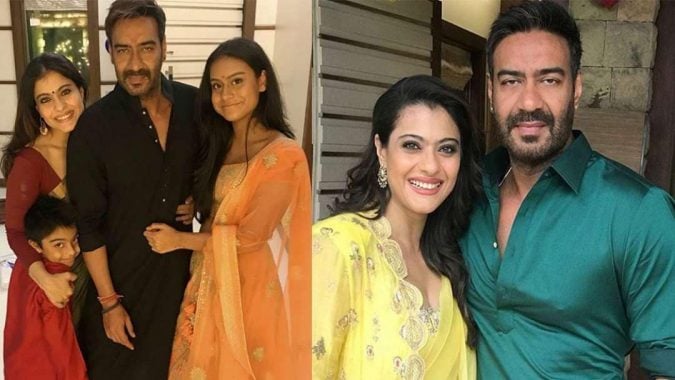 For the unversed, Twinkle and Akshay have been married since 2001. The couple celebrated two decades of togetherness this year. They have two children, daughter Nitara (born in 2012) and son Aarav (born in 2002).

Twinkle Khanna tried her luck in Bollywood with films like Barsaat, Badshah, Mela, etc. In 2001, when it didn’t work out for her, she quit acting to become an author. She has three bestselling books – Mrs. Funnybones, The Legend of Lakshmi Prasad, and Pyjamas Are Forgiving to her name.

Akshay Kumar, on the other hand, is doing great in the acting industry. He has a wide range of upcoming films for release. The list includes Atrangi Re, Bachchan Pandey, Prithiviraj, Raksha Bandhan, and Ram Setu. The actor is likely to make his digital debut with The End for Amazon Prime. He also has a comedy film with Priyadarshan in the works, however because of the actor’s busy schedule, the timelines are yet to be decided.