Tiger Shroff and Disha Patani are Bollywood actors who have appeared in several films. However, lately, both the actors landed into trouble after an FIR was lodged against them for violating the covid- 19 restrictions reported by ANI. Tiger and Disha were stopped by the police while out for a car ride the day before. They were reportedly returning home on Tuesday from the gym. 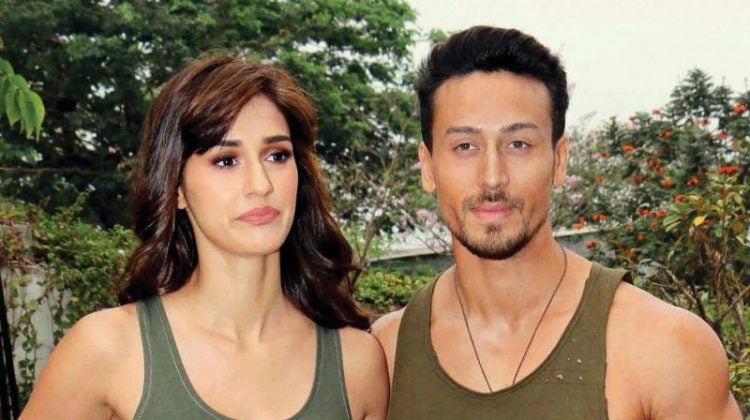 According to the Mumbai police, both the actors were found roaming at the Bandstand promenade and couldn’t respond to why they were out after 2 Pm. Their car had entered a road that was closed for construction, according to Bandra police authorities. They were directed to take an alternative route after the police confirmed their identification. 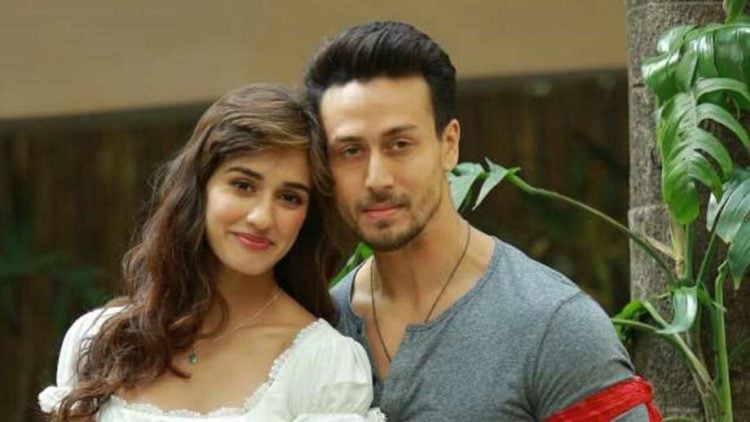 “The case was registered under section 188 (Disobeying the order of public servant) of the Indian Penal Code (IPC). No arrest was made because it is a bailable section,” the police told ANI. As per new guidelines. All necessary shops are permitted to function between the hours of 7 a.m. and 2 p.m., according to a Maharashtra government order. Until June 15, the state is under lockdown.