Comedian-actor Krushna Abhishek has confirmed that he will not be participating in the new season of The Kapil Sharma Show. Krushna’s reaction came after reports claimed that he has quit the show due to financial differences. There is no official confirmation from Sony TV and the production house yet. The comedy show is directed by Kapil Sharma. 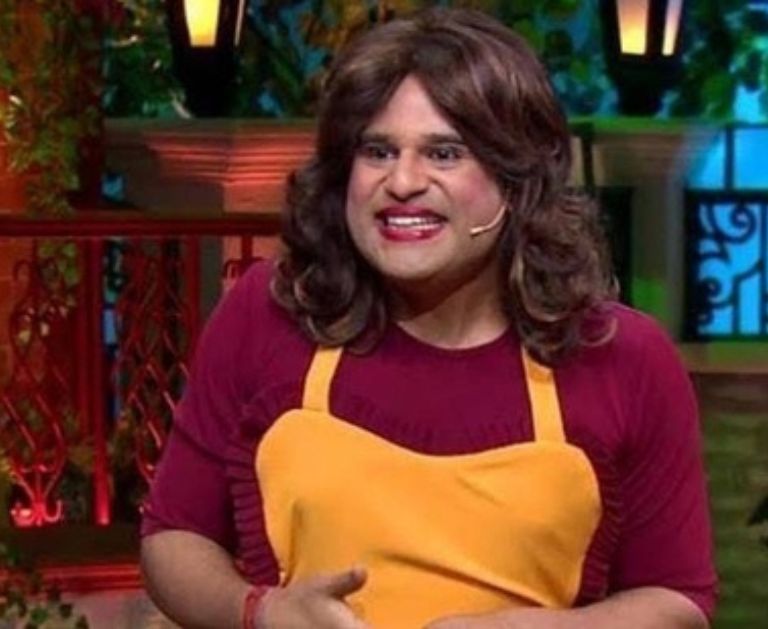 Krushna became a fan favorite on The Kapil Sharma Show after playing characters including Jackie Dada, Dharmendra, and Sapna. Fans saw him on the show after Sunil Grover walked out of the show. Krushna said that he is not doing the show due to agreement issues. According to reports, the new season will have a ‘completely new avatar’ as new artists will join the show.

He was seen in the last season of The Kapil Sharma Show. It aired in June this year. After this, Kapil along with the cast and crew members of the show traveled to Canada and USA for their show Kapil Sharma Live. 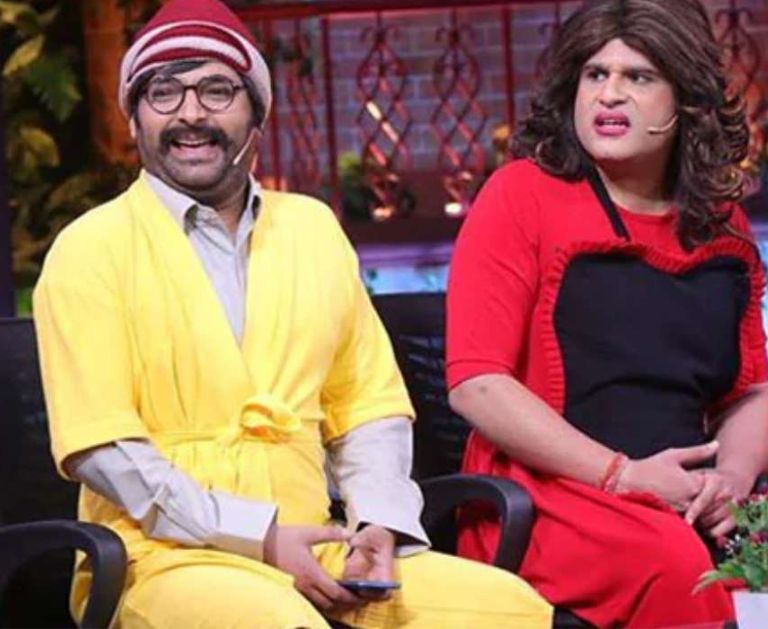 Kapil gave a glimpse of himself by getting a stylish makeover for the new season of the show recently. He took to Instagram and dropped a picture of his new look. He captioned, “New season, new look#tkss #comingsoon.”

Hema Malini & Dharmendra Become Grandparents Again As Ahana Deol Blessed With Twin Girls
When Kareen Kapoor Asked Sara Ali Khan If She Ever Had A One-Night Stand: Here’s What She Said
Shahid Kapoor Makes Fun Of Mira Rajput’s Cell Phone Habit, In The Most Hilarious Way: See Here
Two Powerful Women, Mithali And Taapsee, Are Ready To Change The “Gentleman’s Game” Forever!! Deets Inside!!
Bigg Boss 12 Winner Dipika Kakar To Give Price Money To Mother-In-Law, Plans To Buy This
Deepika Padukone Shares Her Relationship With In-Laws, For Ranveer’s Mom, She Is Her ‘Beti’
Here’s What You Need To Know When Planning Your Punta Mita Vacation..
Throwback Video: When Rani Called Now Enemy Aishwarya Rai Her Friend Forever
Forgot your Anniversary? Here’s How to Make up To Your Wife!