Actress Sushmita Sen yesterday took the internet by storm as she confirmed her breakup with longtime boyfriend Rohman Shawl. The former Miss Universe took to her Instagram handle and shared a picture of the couple from the past and wrote an emotional note. “We began as friends, we remain friends!! The relationship was long over…the love remains!! #nomorespeculations #liveandletlive #cherishedmemories #gratitude #love #friendship I love you guys!!! #duggadugga.” 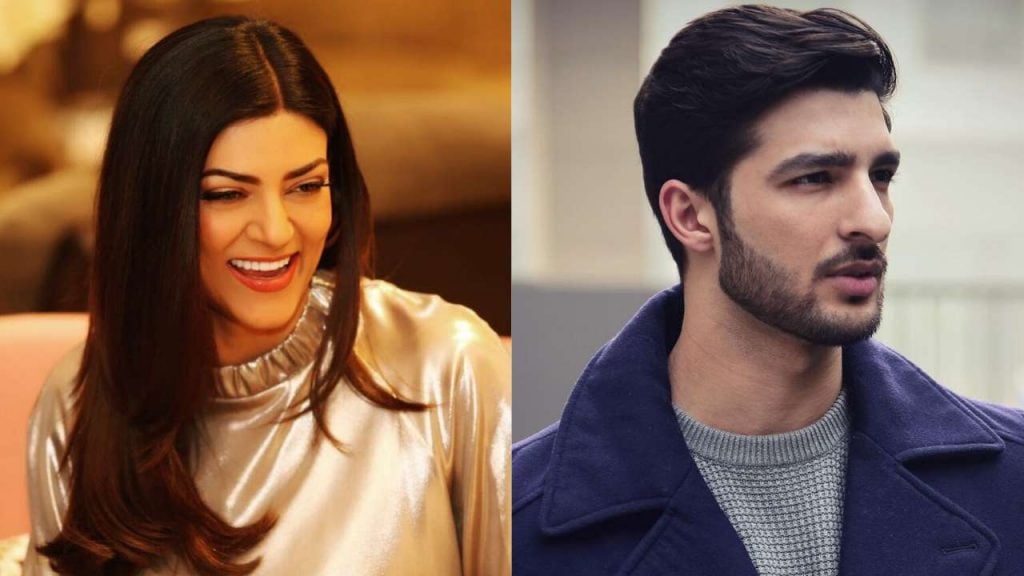 The actress’s ex-boyfriend then took to his social media handle and re-posted the post and gave a response to the fan’s comment. A fan on Rohman’s post wrote that U owe so much to her brother. Never forget that.” To this Rohman replied on the comment, “I can never ever forget that!! She is my family.” 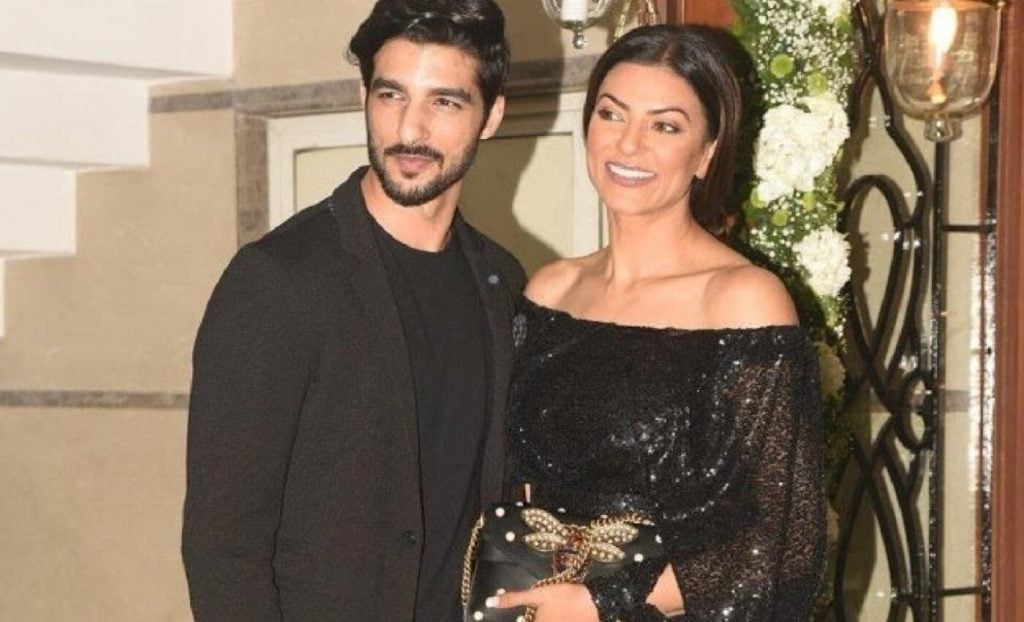 The couple despite having 15 years age difference, never failed to set some serious couple goals with their chemistry. Rohman too gelled with her daughters Renee and Alisah and Sushmita Sen’s family. According to a source, Rohman has already moved out of Sushmita’s place and is crashing at a friend’s place.

In an earlier interview with Times Of India, Rohman was asked if he and Sushmita were planning to tie the knot any time soon. He had replied that Sushmita, her daughters Renee and Alisah, and he was already a family, and that they don’t dwell upon questions like marriage.

On the work front, Sushmita has been garnering attention for her role in the web series Aarya. The season two of the series has also released and everyone is more than loving her performance in the web series which is streaming on Disney+ Hotstar.