Sunny Leone, along with veteran actress Helen and choreographer and director Remo D’Souza, recently appeared on the set of Dane Dance Junior 2 to film the show’s finale in Kolkata. Sunny took to her Instagram account on Friday and announced the last episode of the season, where she was seen performing the traditional Bengali dance Dunacha with Helen and Remo. The final will be aired on August 22 on the Star Jalsha channel.

Sharing some memorable moments from the show, Sunny wrote, “It was an honor to share the stage with these legends!! @remodsouza @mithunchakrabortyofficial, Helen Ji, @imdevadhikari @monami_ghosh… #DanceDanceJuniorSeason2 #SunnyLeone #Bangla @starjalsha.” 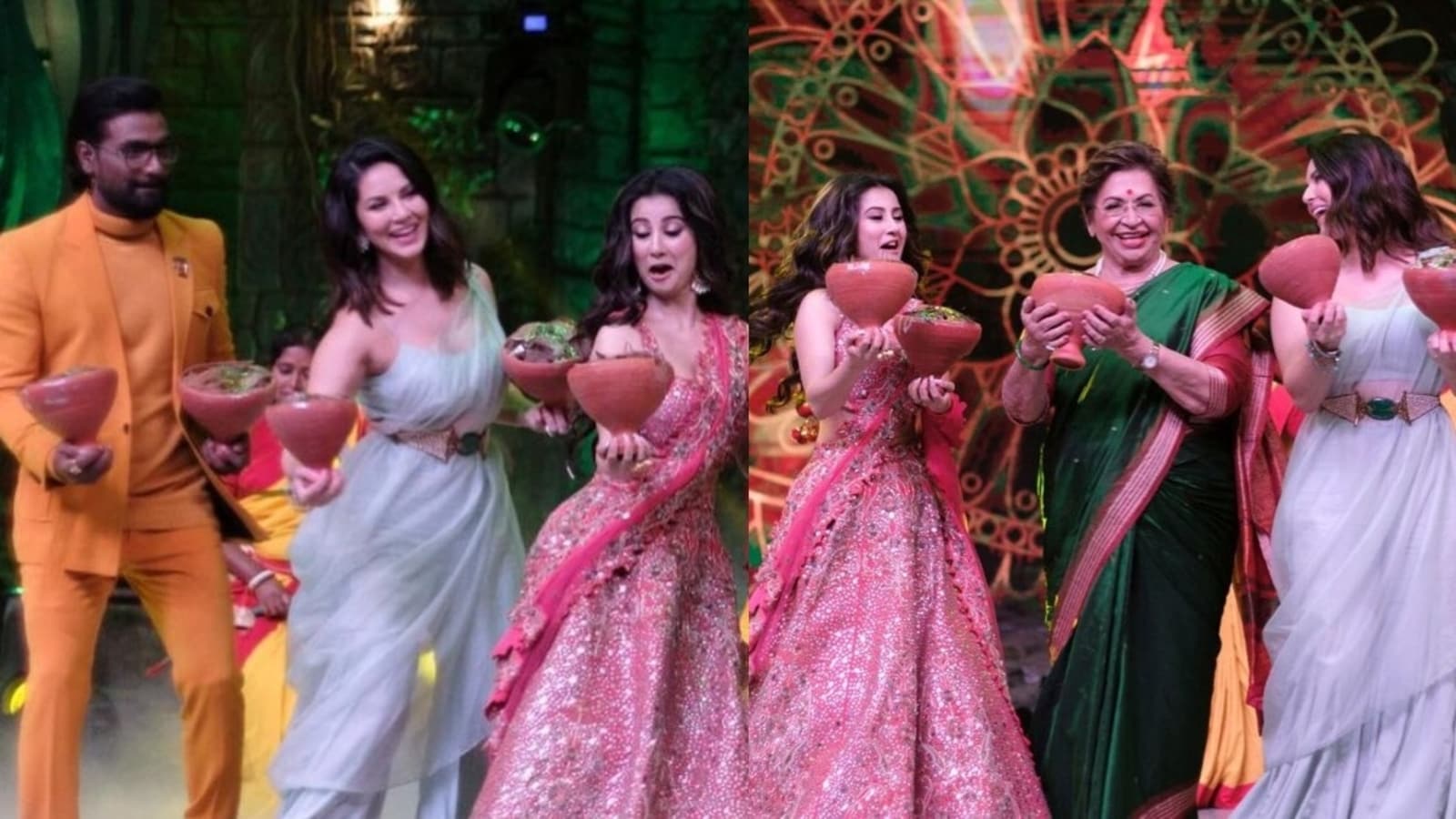 The show was judged and directed by nationally award-winning disco actor and dancer Mithun Chakraborty and Tollywood actors Dev Adhikar and Monami Ghosh. The second season of Dance Dance Junior was a standout event as many Bollywood stars were invited, including Anil Kapoor, Ravina Tandon, Urmila Matondkar, Debashri Roy, and Rituparna Sengupta.

The second season of Dance Dance Junior was an outstanding event as many Bollywood stars were invited, including Anil Kapoor, Ravina Tandon, Urmila Matondkar, Debashri Roy, and Rituparna Sengupta. In terms of work, Sunny starred in her first Tamil-language film, Shero. He also recently shared updates on his work on social media. 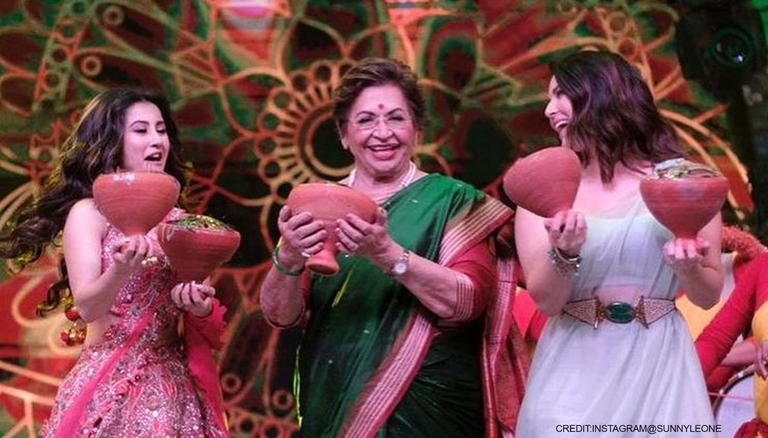 In addition to Shero, Sunny also hosted the 13th season of the MTV reality show Splitsvilla with Rannwijai Singha. The duo and the team filmed a new season in Kerala earlier this year, following the Covid19 protocol and using bio-bubbles created for the team.