Marvel star Tom Holland shared an adorable birthday wish for his Spider-Manco-star Zendaya on Wednesday. Tom posted on his Instagram account and shared a click with Zendaya, delighting fans. 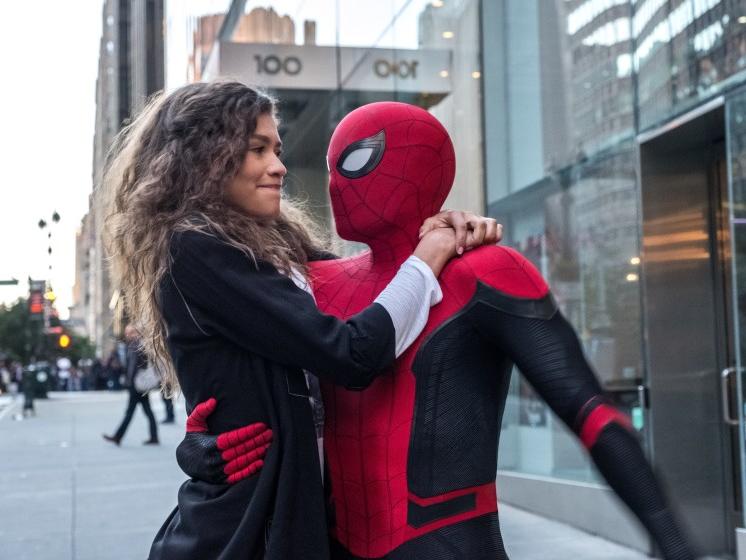 Tom Holland and Zendaya were recently spotted at a wedding. The co-stars first appeared together in Spider-Man: Homecoming directed by John Watts in 2017 and have been in the spotlight ever since. kiss in the car recently.

The two stars will reprise their roles in the upcoming Marvel movie “Spider-Man: No Way Home.”The film also stars Benedict Cumberbatch as Doctor Strange and Benedict Wong as Wong. The superhero movie will be released this December.