Suniel Shetty Take Back Rumours About His Son, Ahan Getting Married This Year, Criticize A Media Portal; Deets Inside!!!

Suniel Shetty is one of the finest superstars of Bollywood in the 90s era. Suniel Shetty is blessed with two children, Athiya Shetty and Ahan Shetty, who have followed acting the same as his father and had made their Bollywood debuts with the films, Hero and Tadap, individually. The Shetty family has a massive fanbase, and the netizens have always been crazy since they got the rumour of the Ahan Shetty’s weddings news. 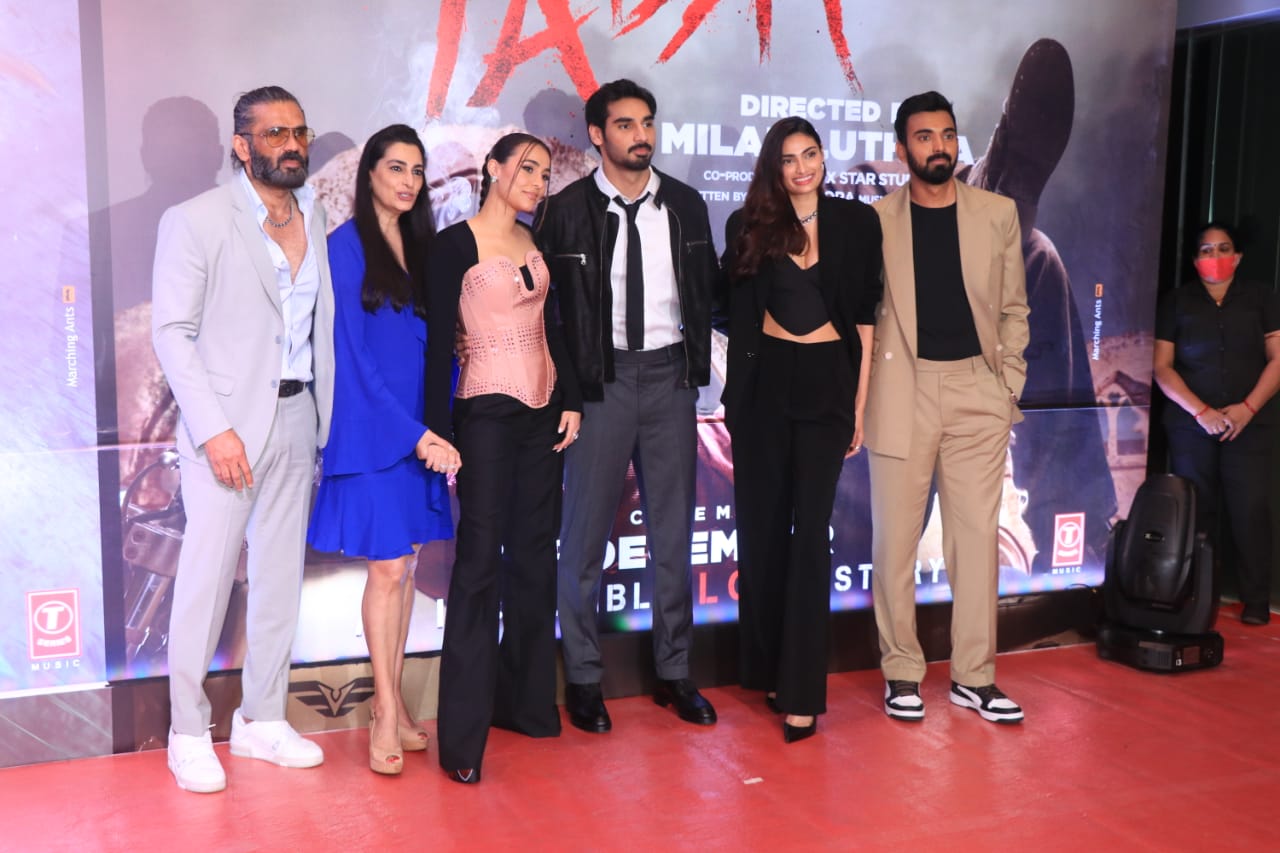 According to the reports, Suniel Shetty’s son, Ahan Shetty, is dating Tania Shroff, on the contrary, his daughter, Athiya, is presently in a relationship with an Indian cricketer, KL Rahul. A few months back, they all were even seen together at Ahan Shetty’s film Tadap’s premier. Although the wedding rumours were fake about Ahan, his adoring father, Suniel Shetty has added to his tweet. 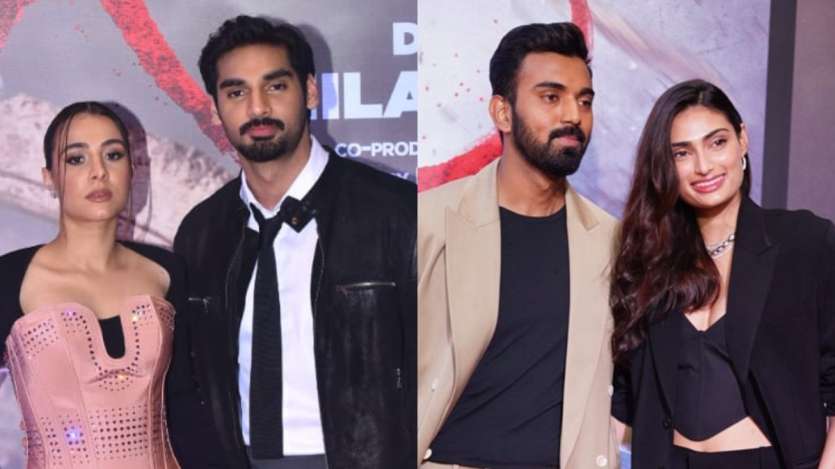 According to the recent report of Bollywood’s entertainment portal, hinted that Suniel Shetty’s daughter, Athiya Shetty and her rumoured boyfriend, KL Rahul will tie the knot, whereas Suniel’s son Ahan is also planning to get married to his rumour girlfriend Tanya Shroff by this year.

Saw this article by @Bollyhungama & unsure whether to be be pained or amused. Can’t understand the need to ‘scoop’ before verifying any facts at all. This type of irresponsible reportage is what dents the credibility of journalism. ComeOn #bollywoodhungama you’re better than this https://t.co/kGzgS0qd8j

Suniel Shetty shared a post to his Twitter handle and tweeted: “Unsure whether to be pained or amused. Can’t understand the need to ‘scoop’ before verifying any facts at all. This type of irresponsible reportage is what dents the credibility of journalism.” 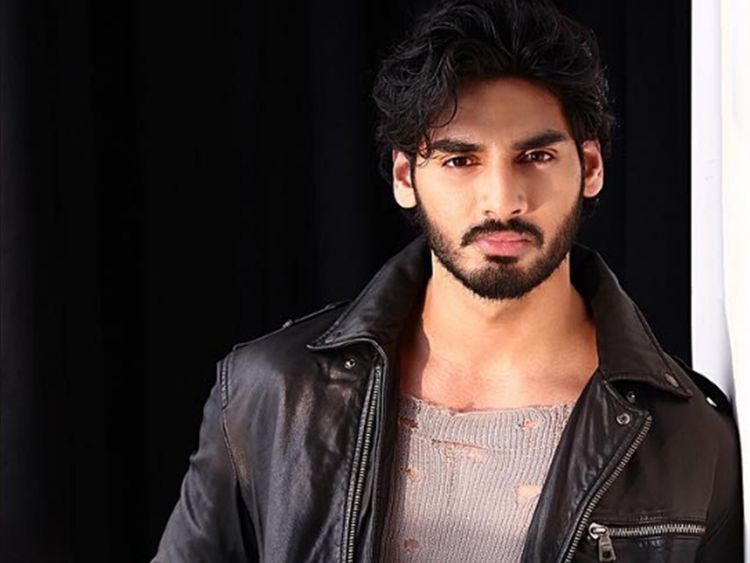 Pinkvilla had reported, recently that actor Ahan Shetty’s spokesman had clarified wedding rumours and had said that the actor is starting up for his next project. The film shoot will start in June, and the official announcement will be made soon. Ahan Shetty has been in a relationship with his girlfriend Tania. Ahan Shetty and his girlfriend Tania have been seen together multiple times on many occasions.