Shilpa Shetty’s Husband Raj Kundra Said For The First Time In Adult Video Case, “I Have Already Been Declared ‘Guilty’ By My Family!” 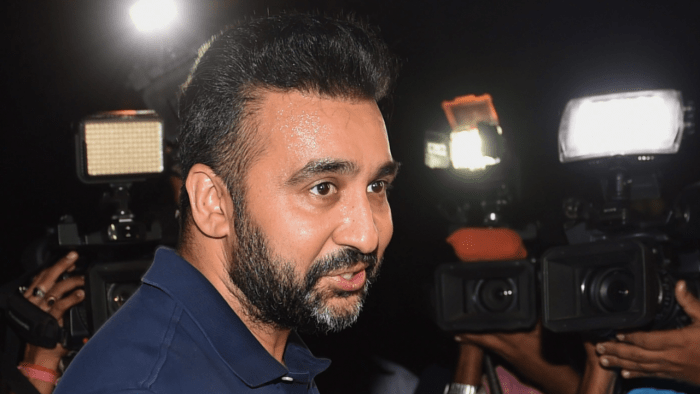 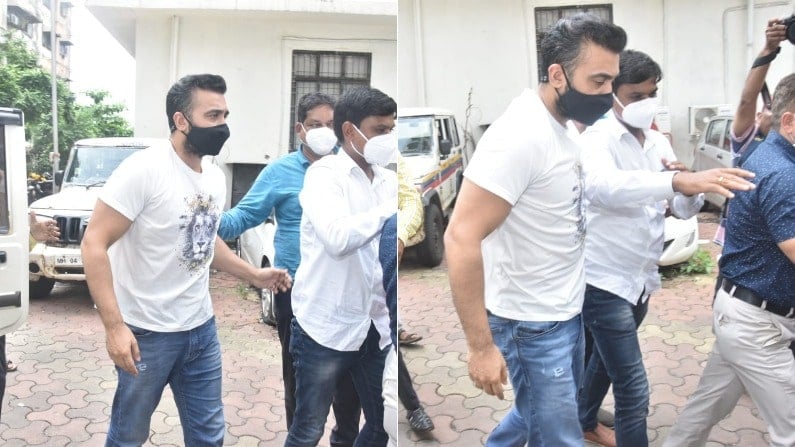 Raj Kundra said, ”After many misleading and irresponsible statements, articles, my silence has been taken as weakness. I would like to start by saying that I have never been involved in making or distributing any kind of pornographic videos in my entire life. This whole incident is nothing but a deliberate targeting. Raj Kundra further said, ‘This whole matter is still under consideration, so I cannot say much on this, but I am ready to face all kinds of trials and I have full faith in our judicial system, where truth wins. Will be, However, unfortunately, I have already been declared ‘guilty’ by the media, and my family and I have suffered a lot of human and constitutional rights being violated at different levels.” 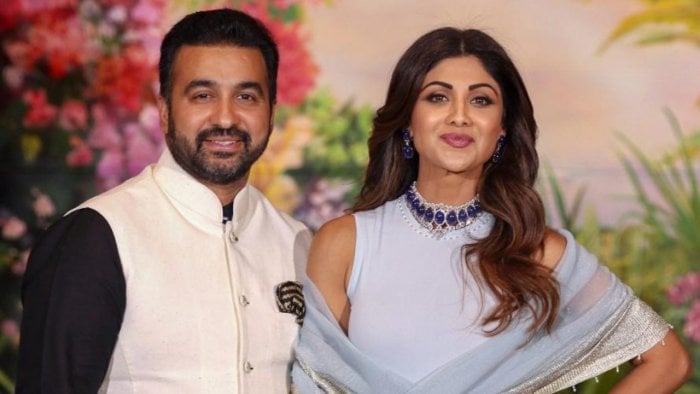 Shilpa Shetty’s husband did not stop here, he said, ”Trolling, negativity and toxic public perception are very disturbing. I don’t hide my face in shame, but I don’t want my privacy to be interfered with by constant media trials. My priority has always been my family, nothing else matters at this time. I believe that every person has the right to live with dignity and I request the same. Thank you for taking the time to read this statement and for respecting my privacy from now on.”