Actress Shilpa Shetty is the most fun-loving and entertaining person in the film industry. Her witty nature and great sense of humor always keep her fans hooked to her social media handle. However, her recent video shared by the paparazzi shows the diva is quirky in real life too. 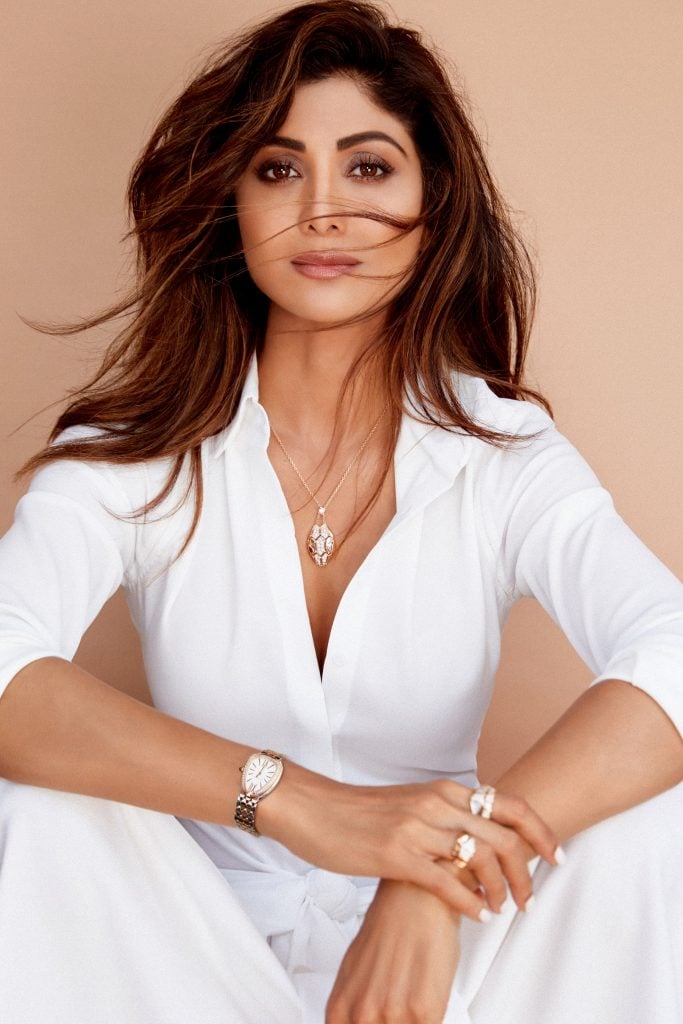 Shilpa became an overnight sensation when her son ‘Chura K dil Mera’ opposite Akshay Kumar was released. The song became an instant hit and is still listened to by youngsters even after years of its release. It seems that not just us but the actress herself loves the song so much that she danced to it in a public place.

Recently, when the actress was spotted at the airport with her mother, she show offed her a few dance moves. In a video clip that is now going viral, Shilpa could be seen dressed up in a white printed kurta pyajama and holding a handbag, and wearing sunglasses. The actress was traveling with her mother Sunanda, and both posed for the shutterbugs before entering the airport. When the paparazzi started clicking the two, Shilpa asked them ‘Dance Bhi Karu?’, and then she grooved to ‘Chura Ke Dil Mera’.

Earlier, Shilpa Shetty had hosted a pyajama party at the house to celebrate actress Tabu’s birthday. The birthday celebrations were all about lying on a sofa in comfortable clothing and enjoying the day. Shilpa had invited Tabu and Farha Khan to her house to celebrate the day. later, Farha Khan shared the photos from the party on her page and captioned it, “Pyjama party. Celebrating Tabu’s birthday dressed in formals. Thank you Shilpa Shetty for promising us Bastian and landing up at mine.”