Indian Cricketer Shikhar Dhawan and his wife Ayesha Mukherjee’s marriage has hit the rock bottom after 8 years of marriage. The much-in-love couple is planning to part ways that’s what Shikhar’s now estranged wife Ayesha Mukherjee’s latest Instagram posts suggest.  For those who are unaware, Shikhar had tied the knot with Ayesha defying the societal norms as she was 10  years older than him. Another reason why their marriage gained a lot of attention was Ayesha was a divorcee with two kids. 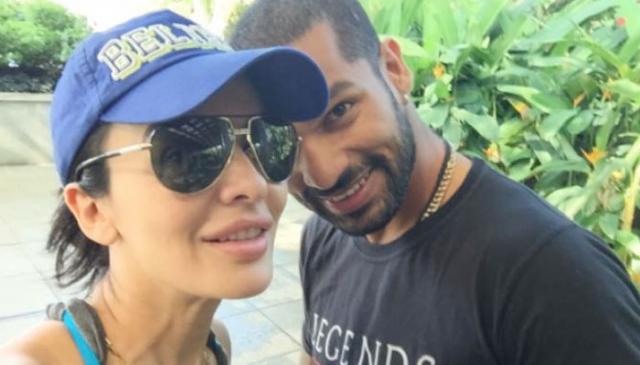 On September 6, 2021, Ayesha had taken to her Instagram to announce her separation from Shikhar. Sharing a selfie of herself she had captioned it as, “I thought divorce was a dirty word until I became a 2-time divorcee. Funny how words can have such powerful meanings and associations. I experienced this first-hand as a divorcee. The first time I went through a divorce I was soooooooo fu@kn scared. I felt like I had failed and I was doing something so wrong at that time.” 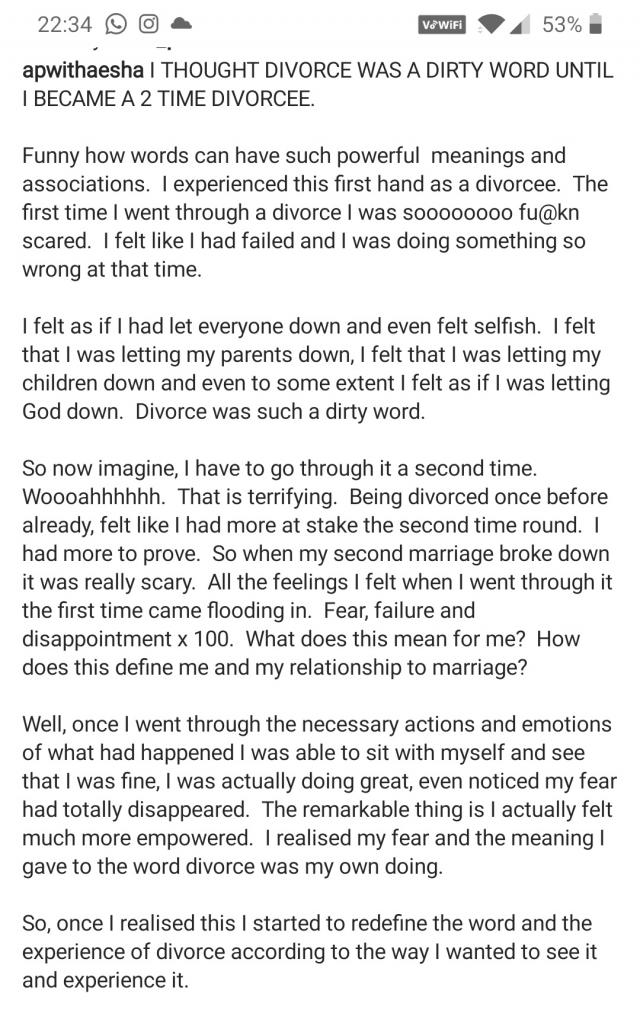 Aesha further talked about being a two-time divorcee and added, “I felt as if I had let everyone down and even felt selfish. I felt that I was letting my parents down, I felt that I was letting my children down and even to some extent I felt as if I was letting God down. Divorce was such a dirty word. So now imagine, I have to go through it a second time. Woooahhhhhh. That is terrifying. Being divorced once before already, felt like I had more at stake the second time around. I had more to prove. So when my second marriage broke down it was really scary. All the feelings I felt when I went through it the first time came flooding in. Fear, failure and disappointment x 100. What does this mean for me? How does this define me and my relationship to marriage?” 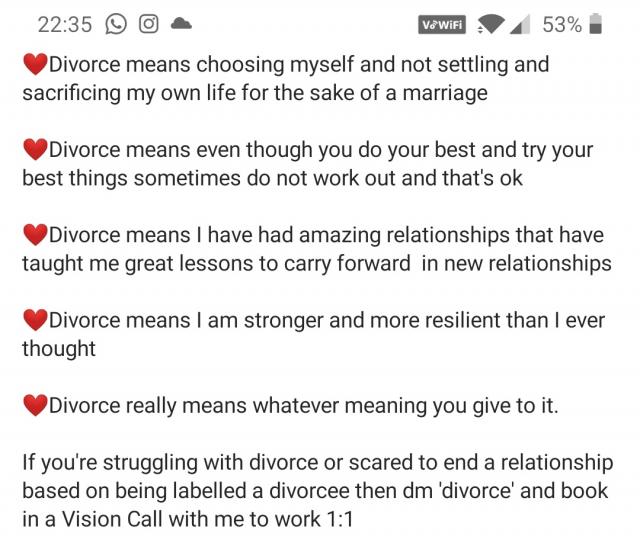 She concluded her note by sharing how she changed her situation, “Well, once I went through the necessary actions and emotions of what had happened I was able to sit with myself and see that I was fine, I was actually doing great, even noticed my fear had totally disappeared. The remarkable thing is I actually felt much more empowered. I realised my fear and the meaning I gave to the word divorce was my own doing. So, once I realised this I started to redefine the word and the experience of divorce according to the way I wanted to see it and experience it.” 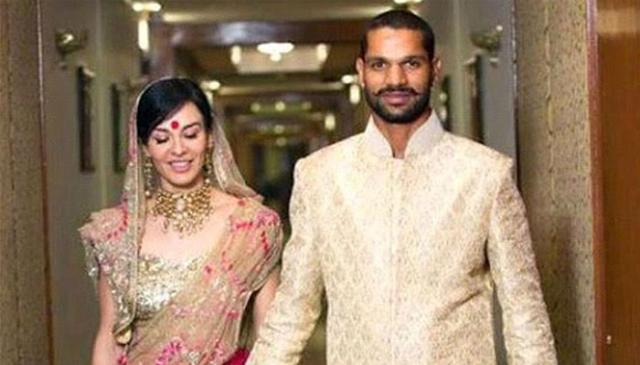