Kareena Kapoor Khan and Saif Ali Khan’s son Taimur is often in news. The star kid is always papped outside the restaurants or at public places with his parents. He is the cutest of all the star kids in the B’town and the fans and followers of the Kareena and Saif love to watch him. 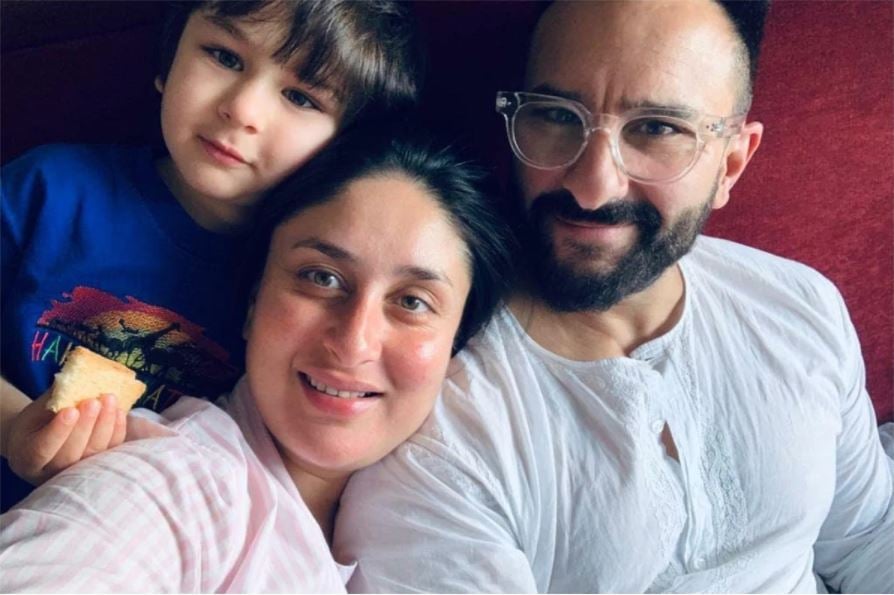 However, it seems that this time this cute little munchkin was in no mood to get clicked. Recently spotted shouting at the paparazzi to shut their cameras. The paparazzi were present outside the building of the actors where they spot Taimur coming out.  But, to the surprise of everyone the little kid started screaming “Band Karo,” “Band Karo”.this didn’t go down well with the netizens and they started trolling Taimur. 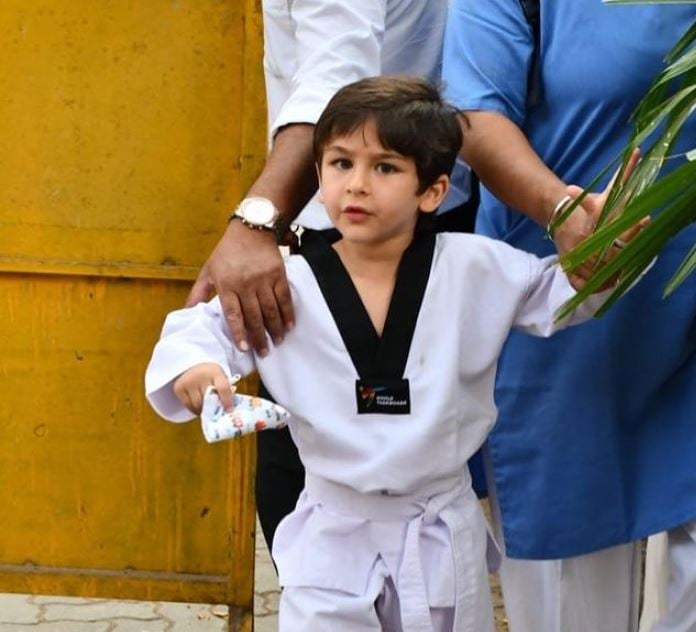 The other section of the netizens started targeting Kareena Kapoor Khan who was also present there at the moment. Kareena in the video was seen pulling away Taimur by holding his hand, but the star kid kept gesturing to turn off the camera. This was not the first time when Taimur has behaved in an unusual manner in front of the media. He was spotted earlier also doing the same thing and netizens had trolled him back then also. But, the comment section of the viewers was also in the awe of his cuteness and they praised his behavior as he doesn’t want to get clicked.