Sidharth Malhotra’s latest launch Shershaah has ended up being the maximum-watched movie on Amazon Prime Video. The streaming platform shared on Tuesday that the movie has been watched by audiences in over 4100 Indian cities and towns in addition to 210 nations and territories across the world. The Vishnu Varadhan directorial has additionally turn out to be the maximum famous Hindi movie of all instances on IMDb with a user score of 8.9, voted through more than 88,000 IMDb users, according to Dharma Productions. 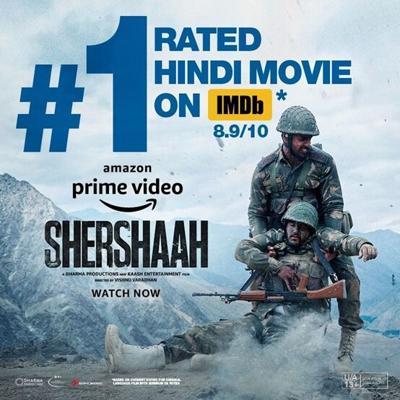 An “overwhelmed” Sidharth Malhotra, celebrating the success of his war drama based on the life of Captain Vikram Batra (PVC), shared the news on Instagram with a caption that read, “Overwhelmed with the love and appreciation that we are receiving for #Shershaah. Thank you everyone for making it the most-watched film on @primevideoin.” Kiara Advani, who played Dimple Cheema in Shershaah, thanked her fans for all the “love, respect and appreciation you have showered on us for #Shershaah.”

Talking about the film becoming the most-watched movie on the streaming platform, Vijay Subramaniam, Director and Head, Content, Amazon Prime Video, India said, “We have always believed in content being paramount and seeing Shershaah’s resounding success further strengthens what we, as a service, have set out to do. It was important for us to bring the inspiring story of braveheart Captain Vikram Batra and the Indian army during the Kargil war to audiences far and wide. The movie is a tribute to these sons and daughters of the soil for whom nothing matters more than the love for the country. Shershaah is a very special film and we are absolutely delighted to see it receive such an unprecedented amount of love and success from all corners.” 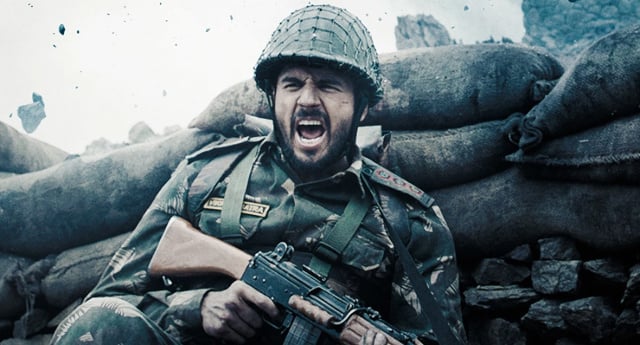 Producer Karan Johar said, “Shershaah has always been a film close to our hearts, and seeing the love and appreciation the film has received makes me feel incredibly proud about the movie and each and everyone associated with it. PVC awardee Captain Vikram Batra’s story is one that no Indian shall ever forget, that said, what we intended to do was to tell the story of what made him the braveheart he was, to look deeper into his life, his passion, and his love for the country and Dimple. It fills me with pride to see the love Sidharth and Kiara’s performances and Vishnu’s directorial vision has received.”

Directed by Vishnu Varadhan, Shershaah, starring Sidharth Malhotra and Kiara Advani in the lead, is currently streaming on Amazon Prime Video. The film was released on August 12.