Actor Shehnaaz Gill was spotted by the paparazzi in Mumbai recently. During a conversation with them, Shehnaaz said that she had to get her hair straightened for ₹1000 because she thought she would be clicked by them. Shehnaaz is going to debut in Bollywood very soon.

A video shared by the paparazzi showed a smiling Shehnaaz coming out of a parlor. She said, “Tumhare chakkar mein…mujhe laga tum log bahar khade ho.. toh mujhe ₹1000 de kar hair straightening karwani padi.” Fans commented, “She is such a cute baby,” “Always bubbly and sweet,” “She is so relatable,” “I get so happy seeing her always amazing vibes,” “Radiates positivity,” “this hair colour suits her” etc. Shehnaaz was looking cute in a white top and blue jeans. 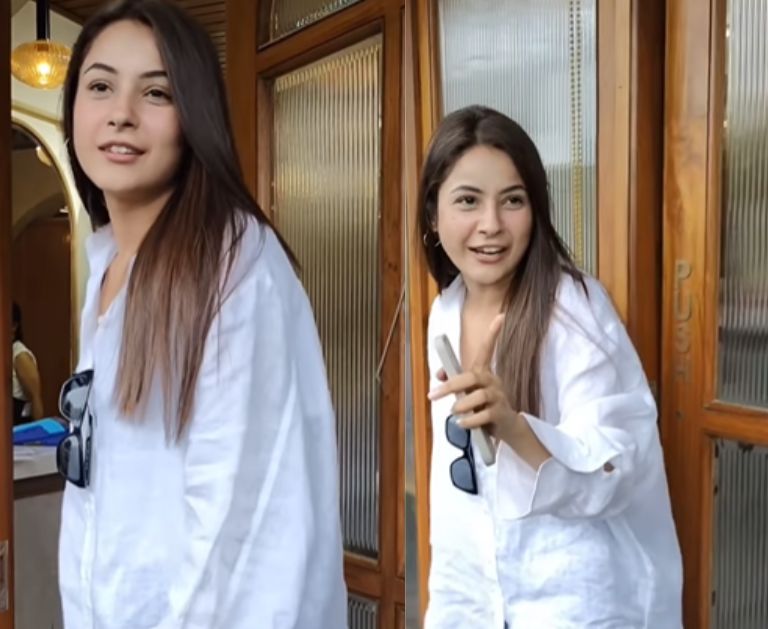 She rose to fame with her appearance in Bigg Boss 13. She became popular for her bond with housemate Sidharth Shukla. There were rumors of their relationship but no one confirmed it. In September 2021, Sidharth died of a heart attack. Shehnaaz is working on her big Bollywood debut, Kabhi Eid Kabhi Diwali. Salman Khan is going to play the lead role in the film. 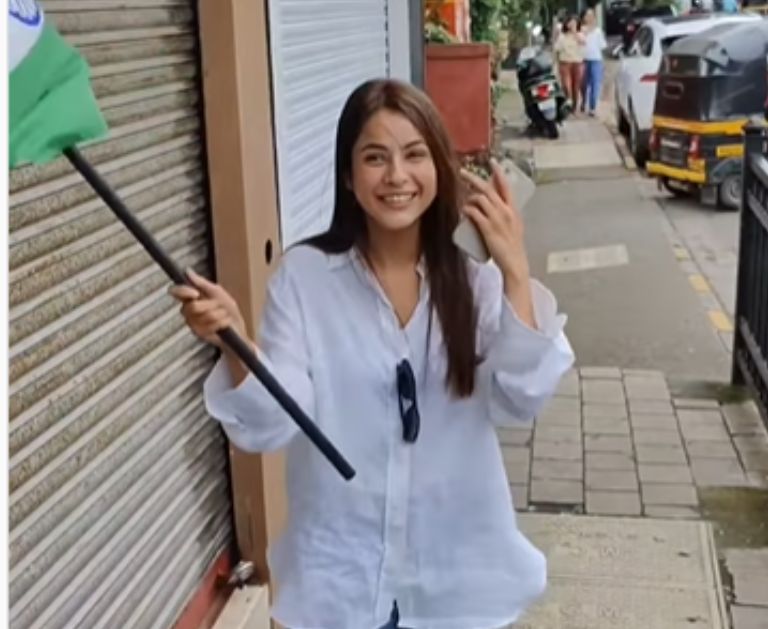 Shehnaaz’s Kabhi Eid Kabhi Diwali is claimed to have walked out as she signed another project. Rumors surfaced that she unfollowed Salman on social media after the new development. The actress denied such rumors. She posted a story saying that these rumors are her daily dose of entertainment since last for few weeks. She also said that she cannot wait for people to watch the movie.