Shahid Kapoor and Mrunal Thakur have been loved by the audience for their performance in the film ‘Jersey’. The duo has promoted the film twice after the pandemic affected the releasing date of the movie. However, during promotions, Shahid Kapoor was accused of disrespecting his costar Mrunal Thakur as he hardly posted with the actress at the YRF screening. 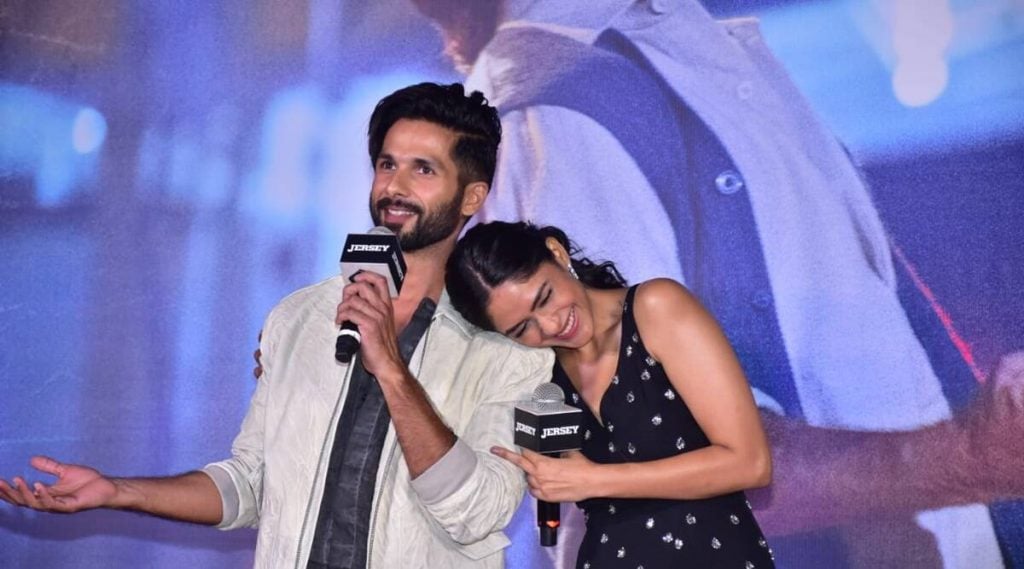 In the video shared by the paparazzi, actress Mrunal Thakur could be seen posing for the cameras when they asked for a pose with Shahid Kapoor. The actress called him as he was just behind but Shahid gave some quirky poses and walked towards his car. Later, Mrunal was seen joining him inside the car as they left for promoting the film.

However, the performance of both the actors has been loved by the audience. On the Kapil Sharma Show, Shahid revealed that the makes always wanted to release the film in theaters instead of on OTT platforms. They wanted the audience to enjoy with film on a big screen with their family.

Meanwhile, Shahid Kapoor was seen talking about quitting smoking. In a podcast the actor said that he has been an on and off smoker but after Kabir Singh, he completely left it, “I can’t. I’m done. I was done,” he said.