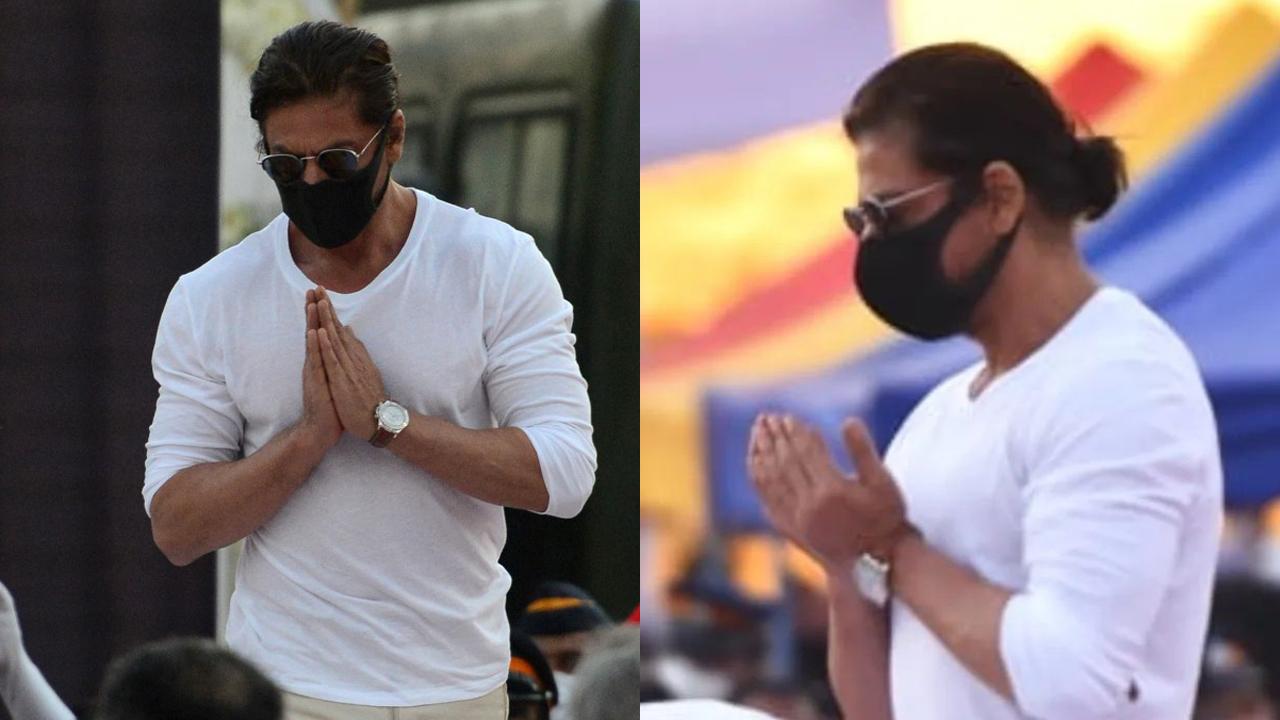 They paid their tributes to the legendary singer late Lata Mangeshkar. While Pooja Dadlani gave tribute with folded hands, Shah Rukh Khan expressed and offered a prayer with his hands raised and then blew his blessings on Lata Mangeshkar as it is a part of prayer. 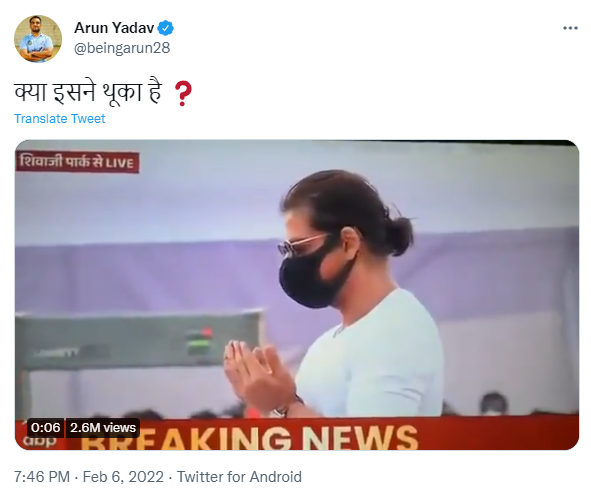 BJP Haryana’s information technology department Arun Yadav, state in-charge has shared a video clip of Shah Rukh Khan from the funeral and asked, “Did he spit?” The tweet was condemned by various netizens. This video clip got thousands of replies and quote tweets.

Spitting or no spitting,blowing or no blowing is immaterial!

1.Did he take her family approval?
2.If no,this attempt to normalise Islamic culture with non believers must be resisted!

If Hindu celeb sprinkling GangaJal on a devout deceased Muslim be acceptable? https://t.co/5fRHXpz1ww

Chief of National Commission for Women Rekha Sharma responded to him and wrote, “Don’t just tweet for the sake of tweeting and creating controversy. Be a little responsible.” Also, she wrote, “I am here wondering if you are simply ignorant or definitely evil, I will go with the second because even me being Catholic and living in an almost total Christian country knows that blowing air is a signal of BLESSINGS, asking for God’s protection to the one receiving it.” 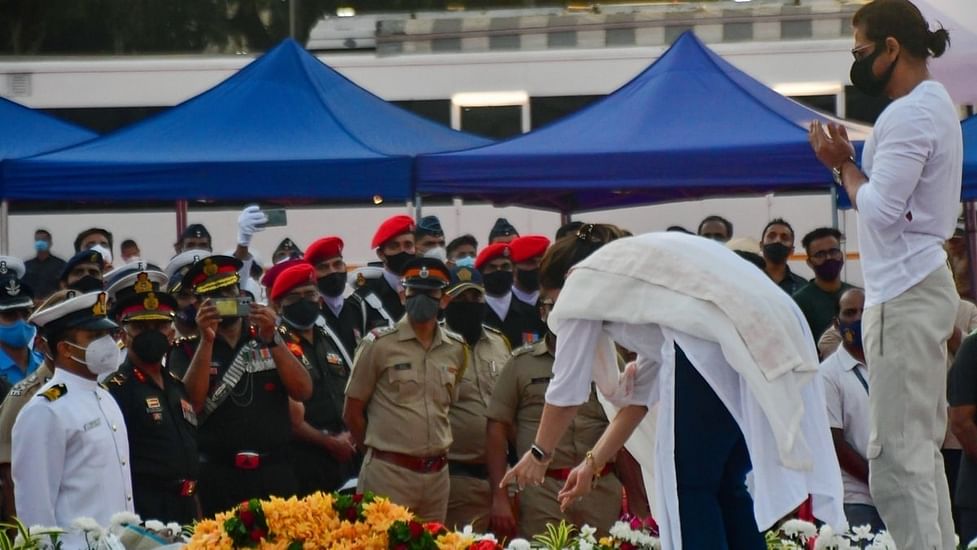 Some of the SRK fans also shared a video clip from Shah Rukh Khan’s movie My Name Is Khan.  Shah Rukh plays a Muslim man in the film with Kajol as his Hindu wife. In the video, we can see that while she does her morning aarti and gives blessings on her son, the same he reads the morning namaz and blows air over his son to bless him in this scene of the film. “He Just blows air after Reading Dua…it’s part of ritual! #LataMangeshkar #SRK,” wrote a fan. 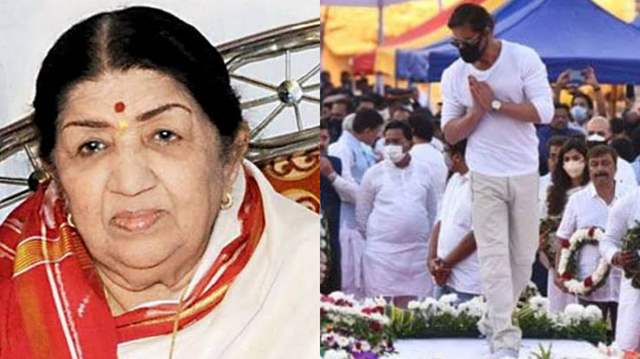 However, with more and more people getting into the debate, Shah Rukh Khan has become a debating point on Twitter with 83,000 tweets. His wife Gauri Khan has also become a controversial subject after some people mistook Pooja for her.  The picture of Shah Rukh saying a dua for Lata Mangeshkar at her funeral with Pooja Dadlani with her folded hands has gone viral.