Sensations: Taapsee Reveals She Was Known As The ‘Girl With Preity Zinta Vibes,’ Which Helped Her Land Roles- Deets Inside

In a recent interview, Taapsee Pannu opened up about her career in Hindi cinema. The actress reveals her break in the Hindi film industry and her acting roles. She has to fight hard for roles in film, otherwise she ‘wouldn’t have lasted as long as she has. Taapsee also discussed her first Hindi film, Chashme Baddoor, directed by David Dhawan, which she will star in. In 2010, she signed the Telugu film Jhummandi Naadam, which she made her acting debut in 2013. In 2011, she won six National Film Awards for her Tamil film Aadukalam. 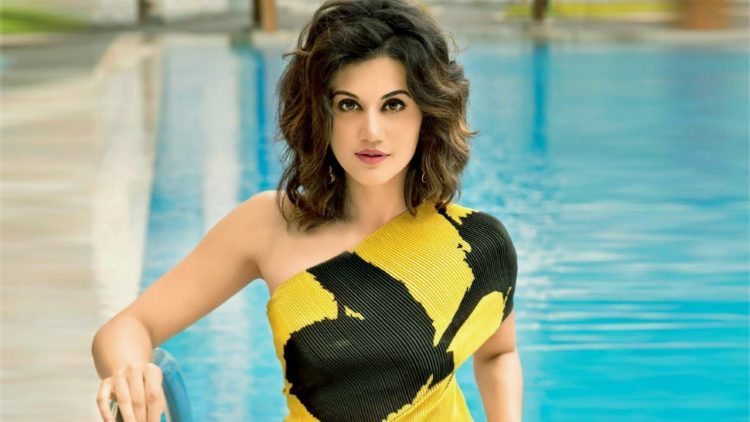 In an interview with Vogue India, she said, “If I had to struggle for roles, I wouldn’t have lasted in this field for so long.” On getting signed on Chashme Baddoor without an audition, she said, “Thank God I wasn’t auditioned. I haven’t learned the craft formally, my training is all on-set. I would have failed miserably. I was known as the girl who has the ‘Preity Zinta vibe’ which is why I even got a Bollywood break.” 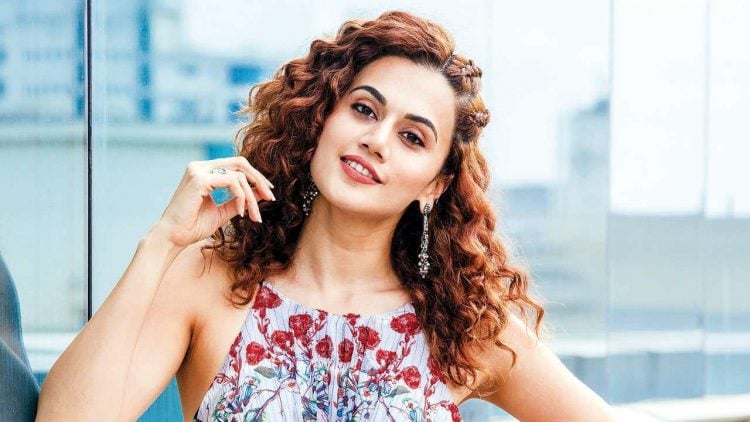 She said the following about her films and the characters she portrays, “People now expect my work to be interesting and worth their time, so I can’t do four films a year and look and sound the same in all.” Taapsee also added, “Being a female actor I cannot afford to do just one film a year. I wish I had that luxury. But I cannot turn my life upside down for a role. I bore quickly, so new roles and new places help. Fame is not important…I am a modern young woman. My roles represent that. People should be able to relate to my character.” 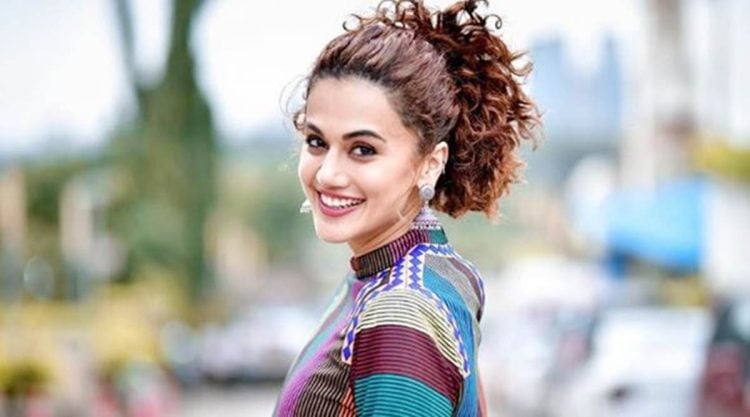