Saif and Kareena had welcomed their cute little munchkin son, Taimur Ali Khan on December 20, 2016, and ever since his first photograph went viral on social media; he has become the new internet sensation. The two-year-old Taimur Ali Khan draws more paparazzi than any other A-lister in Bollywood. Even though Taimur is a two-year-old kid, Taimur is a star already. The little kiddo has outlived his superstar parents’ stardom.

There are several fan pages on social media that are especially dedicated to Taimur. While Taimur surely is the little kid for his parents, even his half-sister Sara Ali Khan loves his adorable brother Tim Tim. As Taimur turns 3 today, Sara had the best wish for him. While Karisma Kapoor did share some photos from Taimur’s birthday last night, it is Sara’s wish for Taimur that has our heart. 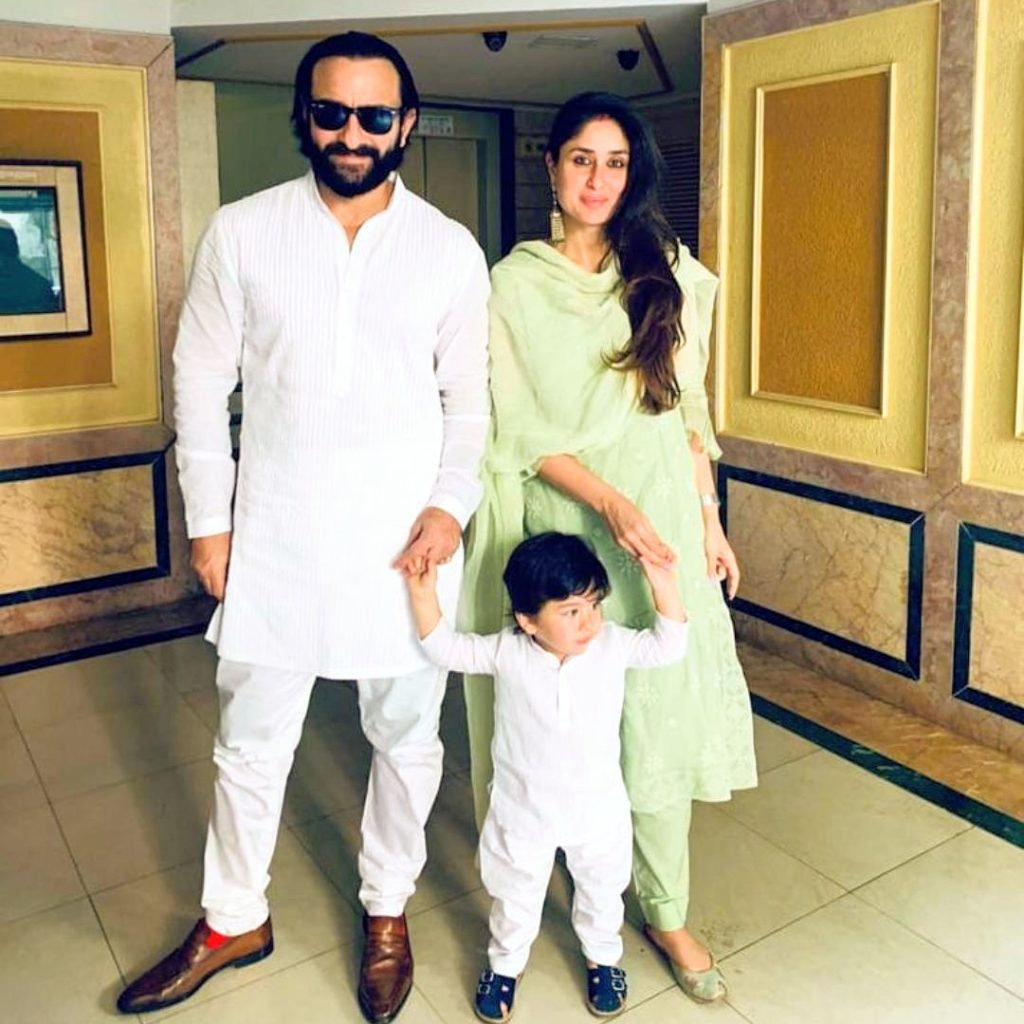 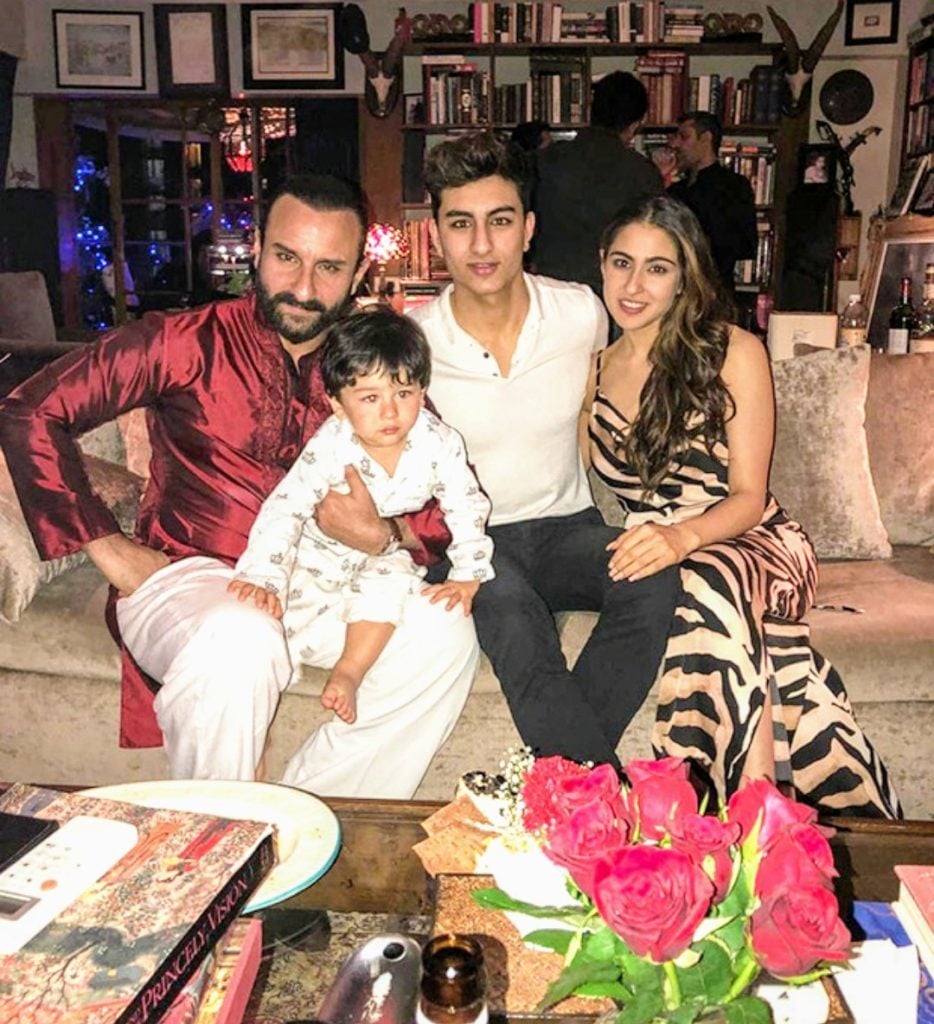 Sara Ali Khan had taken to her Instagram this morning and shared a heartfelt wish for Taimur. Along with the heartfelt note, alongside some adorable throwback photos with the birthday boy. In the photos, Sara can be seen playing with her little brother whom she calls ‘Tim Tim’. Sara shared the photos and alongside she wrote caption as, “Happiest birthday little Tim Tim #munchkin #cutiepie #birthdayboy

On December 20, 2019, Taimur Ali Khan had turn three-years-old and we are excited to see some of the glimpses from the celebration. In a recent interview His amazing actress, mommy, Kareena Kapoor Khan revealed the plans of celebrating her little munchkin 3rd birthday. 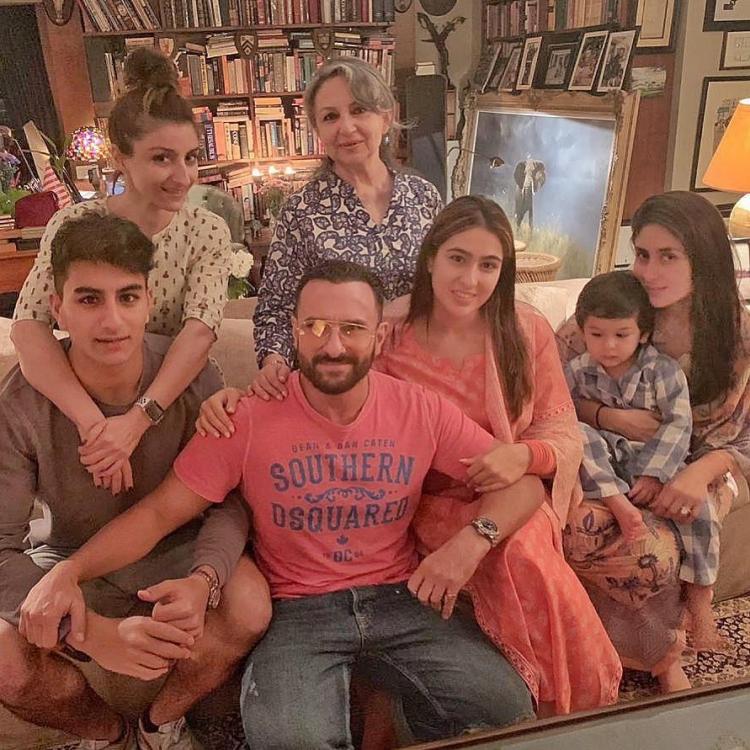 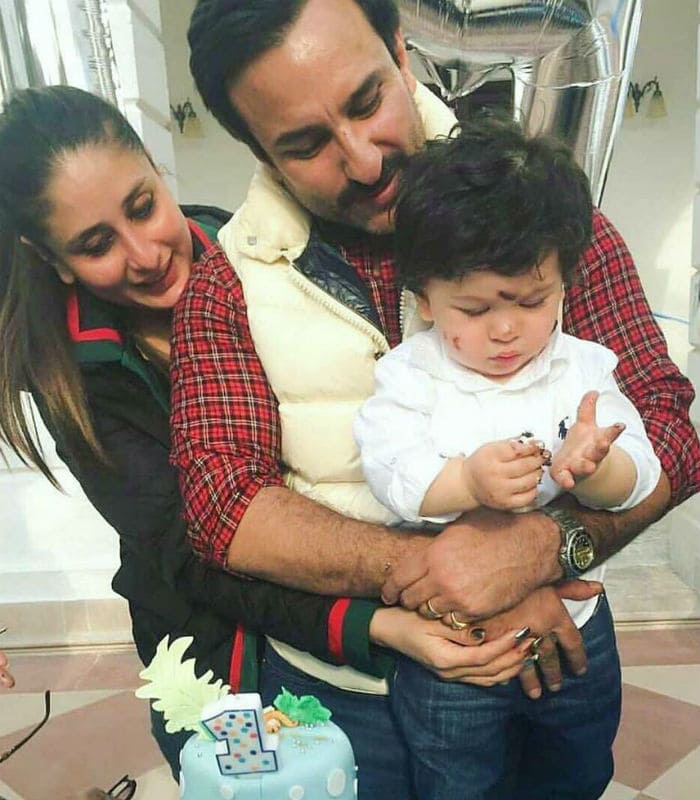 As recently reported by The Times of India, the actress had revealed her son, Taimur Ali Khan’s third birthday plans. The doting mother also mentioned that her little munchkin has also placed an adorable demand for his birthday from his mommy. She shared, “for his birthday bash, we are going to celebrate in Mumbai. As I’ll be promoting the film and Saif is also in Mumbai. We will be spending time with close family members. We will have a small get together with a few of his friends. 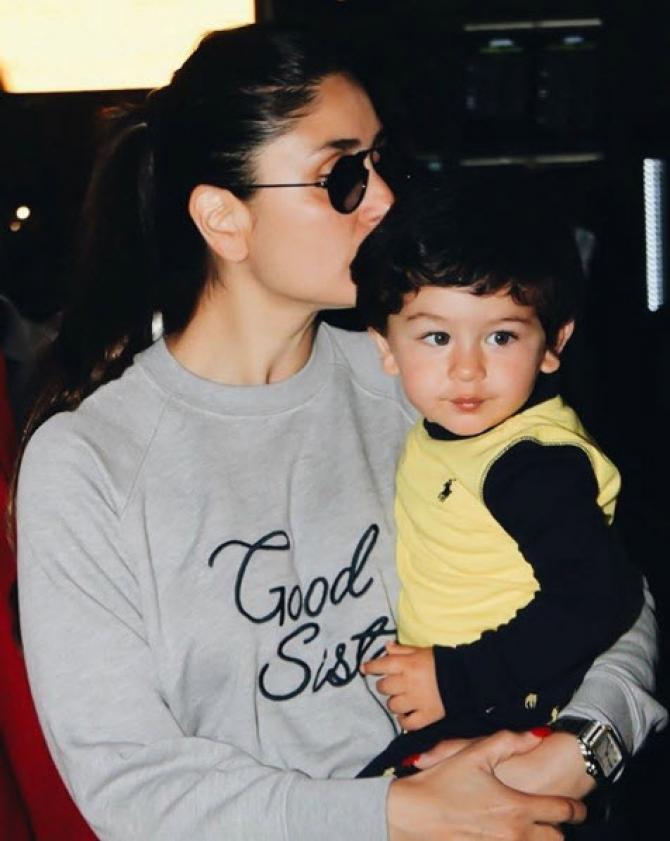 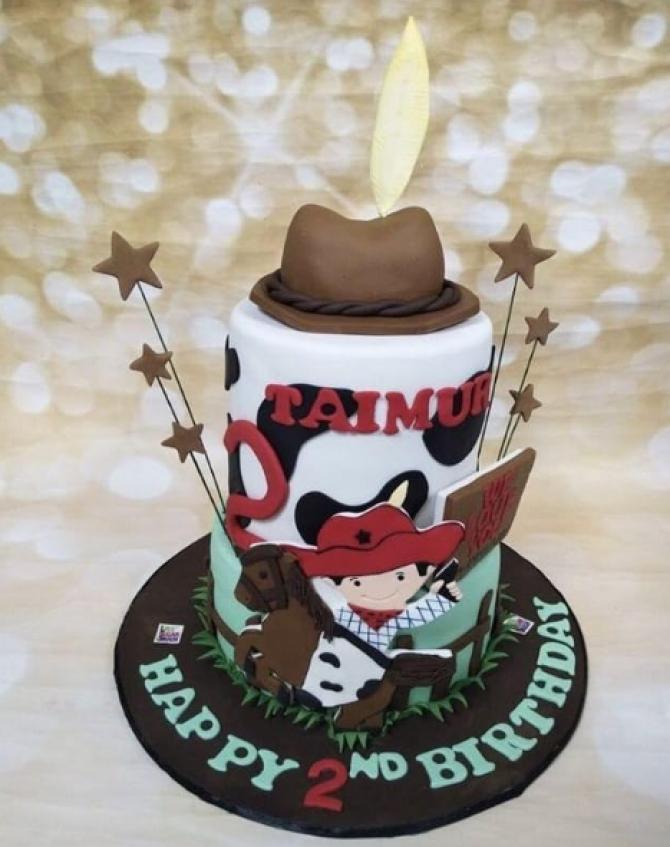 She further told about the gift that Taimur has demand she stated, “He has demanded two cakes and not one. He is a Kapoor ha-ha-ha. He is like, ‘I want two cakes. One Santa and one hulk’. I said, ‘Why two?’ he is like ‘Two!’”