Popularly known actor Sidharth Malhotra had debuted in Bollywood with the 2012 film Student of the Year. He is one best-known for his role in the Shershaah movie and his role in the film was highly appreciated by the audience. Soon Sidharth Malhotra will be seen in his upcoming film Yodha which is in the direction of Dharma production, Karan Johar. 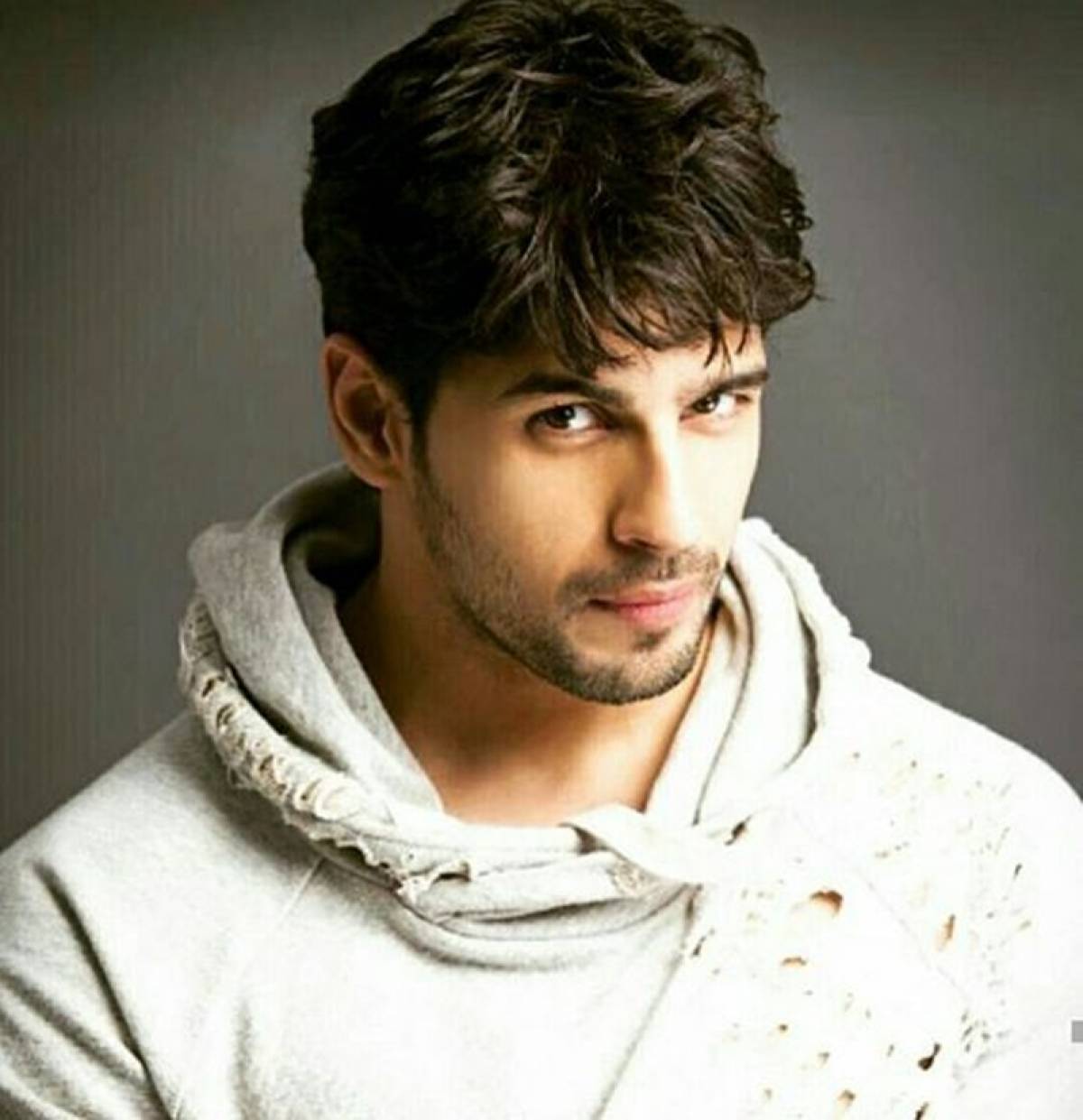 The actor Sidharth Malhotra has worked in various movies such as Hasee Toh Phasee, Kapoor and Sons, Shershaah many others and he impressed the audience. He also enjoyed a huge fan following mostly by his tremendous performance in Shershaah and now he has a great fan base. 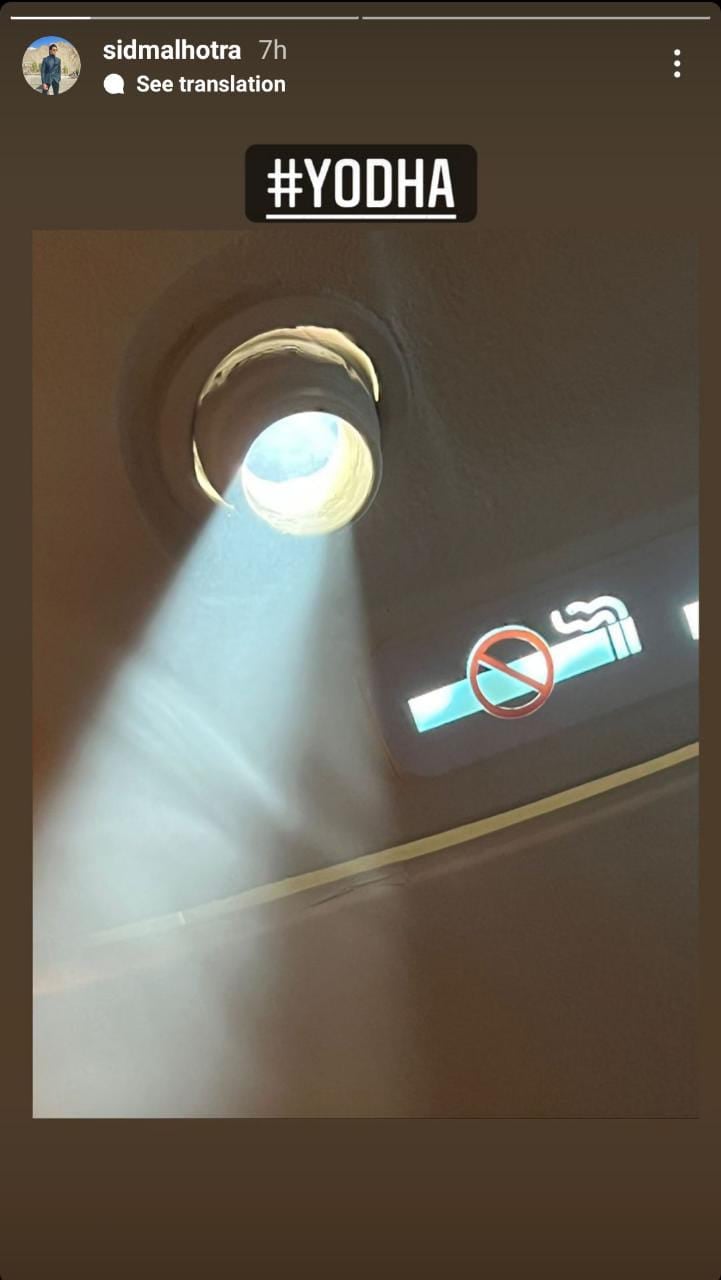 The actor Sidharth is all set to rule the hearts with Karan Johar produced, Yodha. As currently, the shooting for the film is ongoing. A few moments back, the actor Sidharth Malhotra shared some fun behind-the-scenes (BTS) pictures from the sets of the film Yodha. They also celebrated a birthday on the sets. 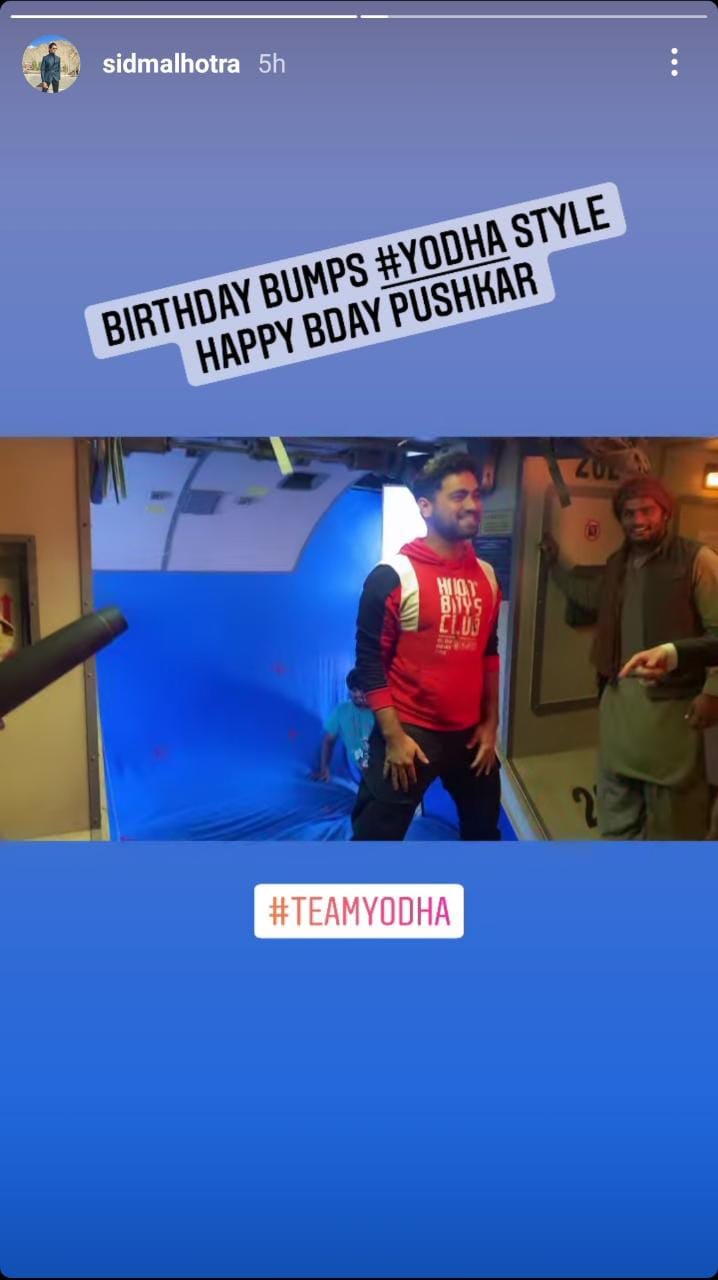 While sharing the pictures on the story of Instagram he posted on his Instagram handle a glimpse of the shoot, and Sidharth wrote, “Birthday bumps #Yodha style. Happy Bday Puskar #TeamYodha.” It looks like Sidharth is having so much fun at the set of his upcoming film. Earlier, he shared a video of him performing his fitness routine outdoors.

Moreover, while sharing the video, he captioned:  “No gym, No time, No excuses,..” Dharma CEO Apurva Mehta also commented in the comment section, “Nice,” on the video and that’s when the actor Sidharth revealed that he was training for Yodha. The Yodha film also features Disha Patani and Raashii Khanna in significant roles. 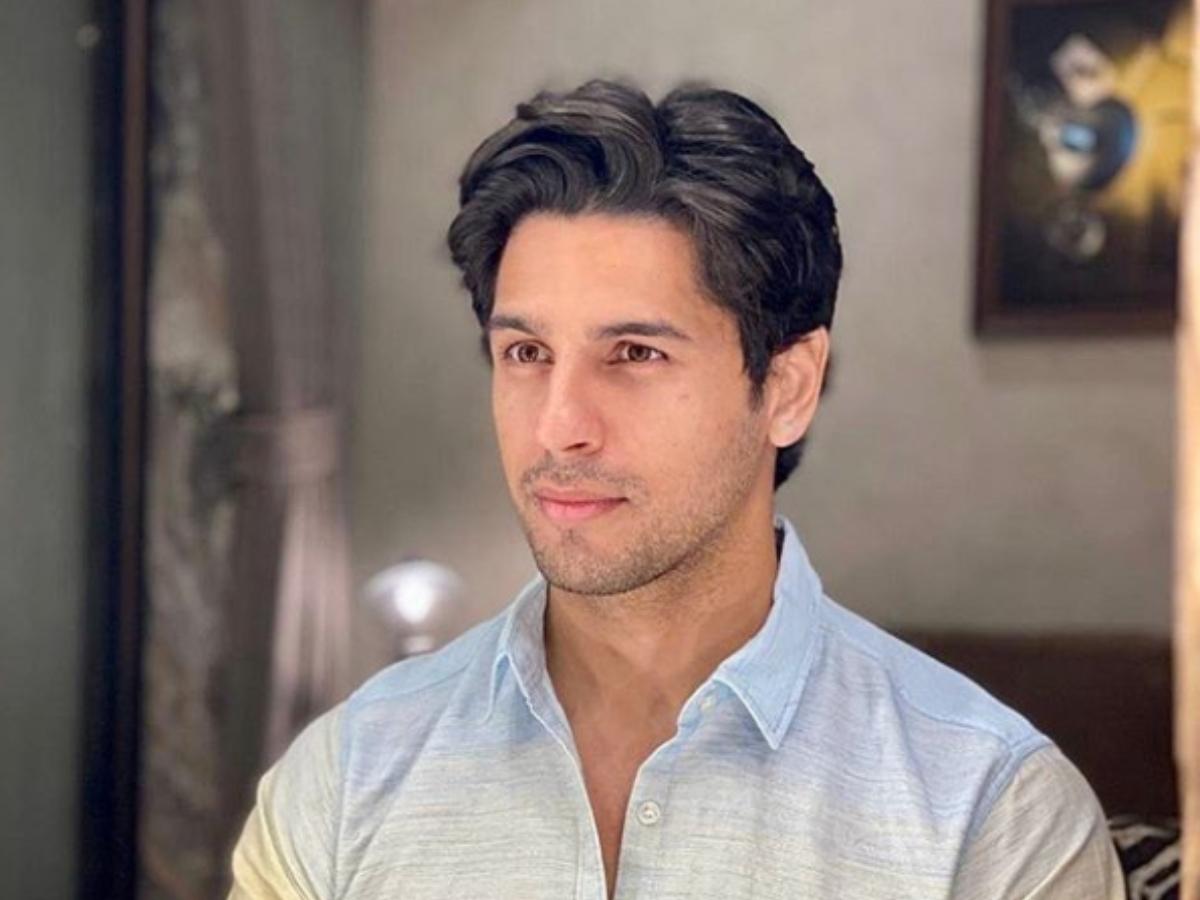 On the work front, actor Sidharth Malhotra will also be seen in Thank God with Ajay Devgn and Rakul Preet Singh. He was last seen in the movie Shershaah along with co-star Kiara Advani and gathered lots of appreciation by the fans for the film.