Sangeeta Bijlani Spills The Beans On Her Equation With Ex-Boyfriend Salman Khan, Says She Was “Childish” In The Past

Sangeet Bijlani has been ruling the glam world and it won’t be wrong to say that she is again like fine wine. The actress enjoys quite a following on social media and can give any young actress a run for their money. For those of you who are unaware, she once dated Salman Khan and they were on the verge of getting married but they drifted apart due to reasons best known to them. But the actress still shares a great bond with Salman and his family.

In a recent interview with a leading daily, the actress opened upon how she has managed to stay in touch with ex-beau Salman Khan and said, “Connections don’t break. Connections never go away. The love between your partners, school friends never go away. People will come and go. Nobody will be permanent in life.” She also revealed that she was childish in the past. 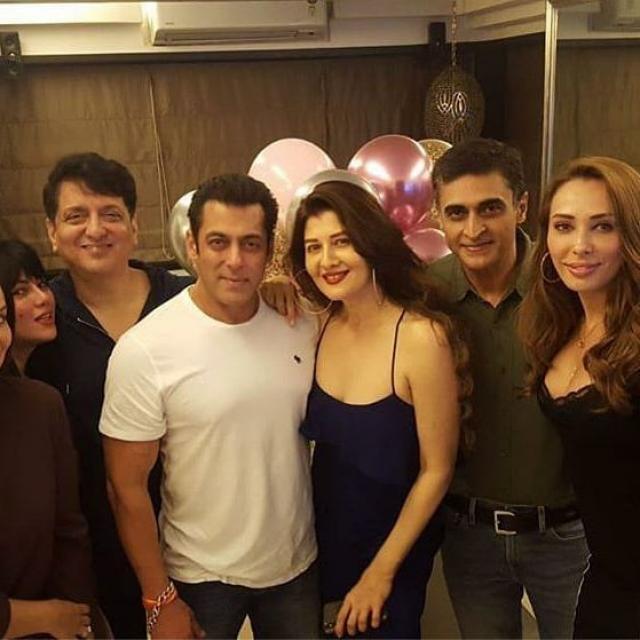 “That does not mean you will feel bitter or angry. At one point you evolve. There was a point in time of my life where I was childish and stupid, but I am a grown-up now. Life is full of experiences,” she added.

In an appearance on “Koffe With Karan” Salman Khan had once opened upon almost marrying Sangeeta and said, “There was a time that I really wanted to get married and then it just didn’t work out. I have always come so close. People have got cold feet. ‘Theek hai, boyfriend, isko zindagi bhar jhelna padega kya (They think I am a good boyfriend but it’s difficult to tolerate me for the rest of their lives).’ With Sangeeta, even the cards and all were printed”. 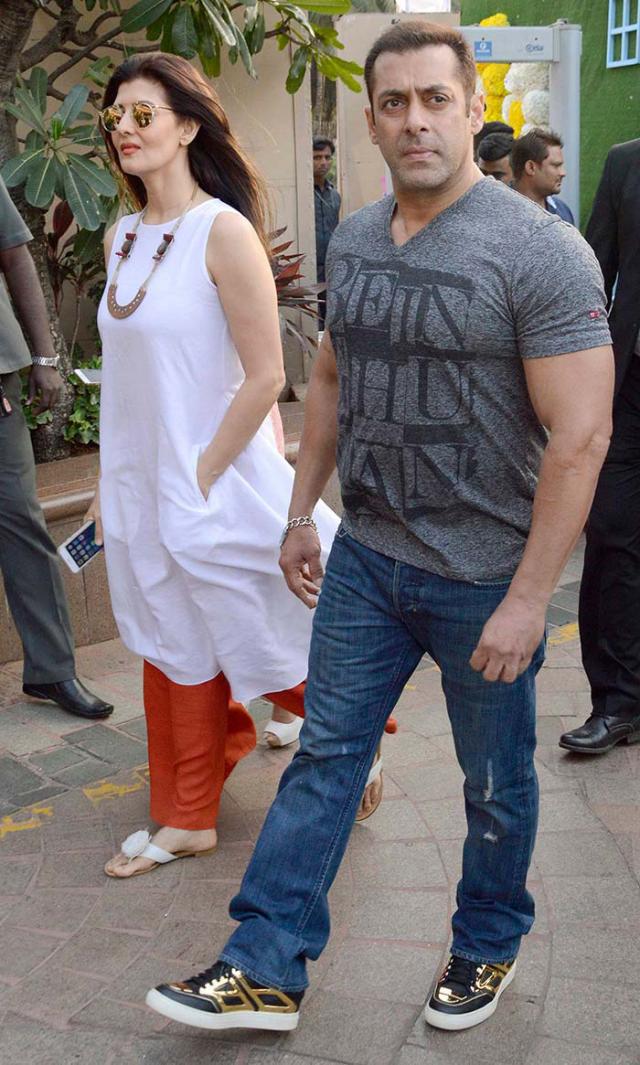