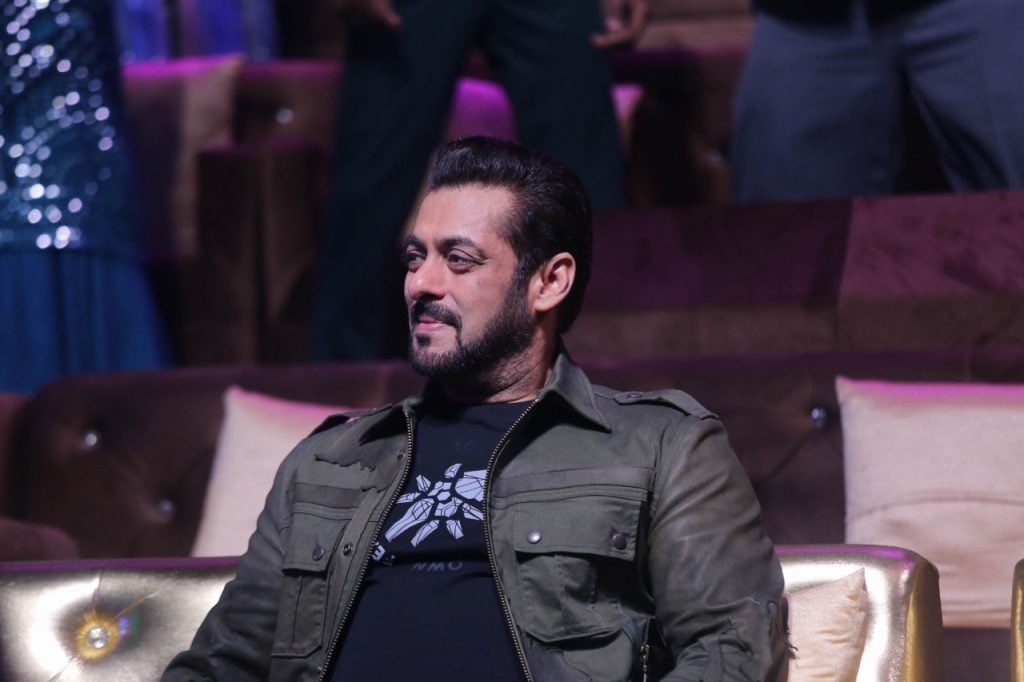 Now, Salman Khan will be seen in the singing reality show Sa Re Ga Ma Pa.
During the visit, Salman Khan looks back on the time with Aditya Narayan, who is the host of the show. Aditya Narayan was a young child at that time and he had featured with Salman Khan in the 1998 film “Jab Pyaar Kisise Hota Hai, also starring Twinkle Khanna.

Salman Khan while sharing a nostalgic journey, said, “ I had worked with Aditya Narayan when he was just three or four years old. We shot for “Jab Pyaar Kisise Hota Hai” I used to wipe his nose when he was a kid.” After sharing Salman Khan this, Aditya Narayan reacted and said, “ I always had a runny nose, and he was there for my rescue. But look how I’ve grown up, but Salman Bhai is still the same young, dashing man.” In the film, Salman Khan plays the role of Rajveer Singh as a cop in Mahesh Manjrekar’s Antim: The Final Truth. The film also features Aayush Sharma along with Mahima Makwana. And, this is the first time when Salman Khan and Aayush have shared silver screen space together.