Salman Khan Gets Emotional As He Recalls He Had No Work For Months After Maine Pyar Kiya Says, “Bhagyashree Got All Credit”

Salman Khan became emotional during a candid interview at the IIFA awards, recalling his difficult days in the film industry. Salman Khan is a popular Bollywood actor with a large following who admires his attractive personality. The 57-year-old actor recently hosted the IIFA awards. And, during one of his emotional revelations at the event, he stated that after his hit film, Maine Pyar Kiya, his co-star, Bhagyashree, allegedly took all the credit, which stunned us. 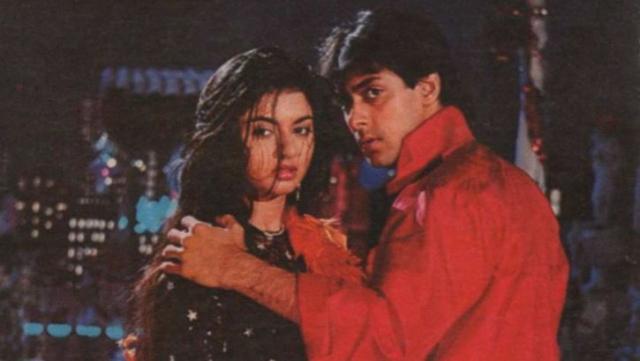 When it comes to the box office smash, Maine Pyar Kiya, Indian actress Bhagayashree has become an overnight sensation. With her portrayal of a shy girl opposite the handsome hunk, Salman Khan, she had won a million hearts. The super-hit film, which was released in 1989, was based on a sweet love story that was overshadowed by economic differences. The happy ending of the Sooraj Barjatya directed film, on the other hand, had won everyone’s hearts, and the film is still remembered today. 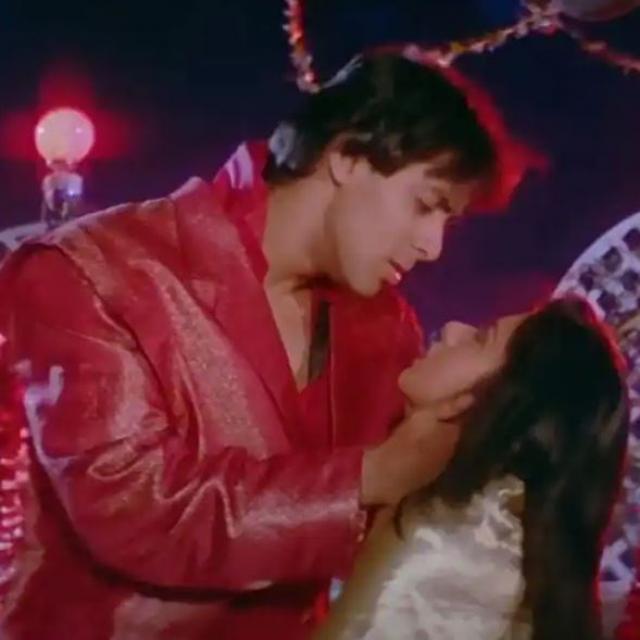 Salman Khan was recently asked about a memorable incident in his life by the show’s host, Maniesh Paul, at the IIFA Awards. Salman became emotional as he reflected on his past struggles in the entertainment industry. He revealed that after the success of his film Maine Pyar Kiya, his co-star Bhagyashree allegedly took all the credit. 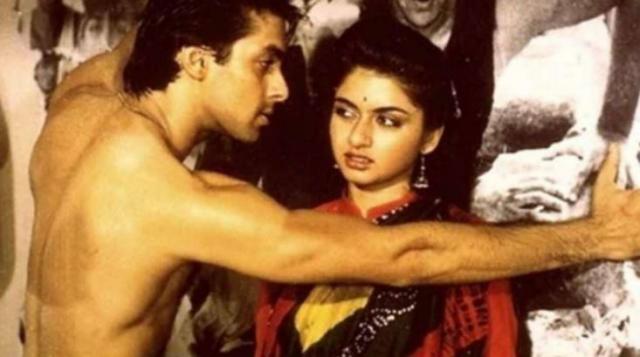 He also stated that she stopped working after her debut film because she didn’t want to work any longer because she was about to marry Himalaya Dassani.  Following this, Salman stated that he was left jobless for the next six months, which is when filmmaker Ramesh Taurani came to his rescue. Salman shared the following: 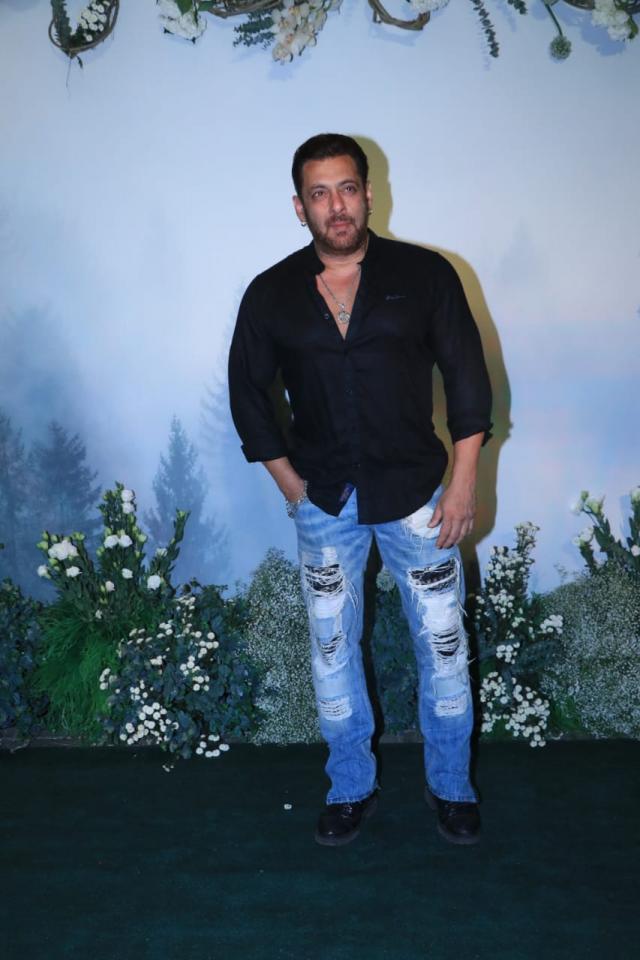 “After Maine Pyar Kiya released, Bhagyashree decided she didn’t want to work anymore, because she wanted to get married. Aur wo pura credit leke chali gayi. For six months, I had no movie. And that’s when a ‘devta saman aadmi’ , Ramesh Taurani, entered my life. My father at that point of time paid 2000 rupees and coaxed producer GP Sippy to make a fake announcement in a film industry magazine that he had signed me for a film. GP did that but there was no picture. But Ramesh Taurani went to Sippy’s office and paid Rs. 5 lakh for the music of the film. It was because of those Rs. 5 lakhs that I finally got a film called Patthar Ke Phool (1991). Thank you!”