Sidharth Shukla was a known face on television, the actor became a popular face after he appeared on the famous show Balika Vadhu. Sidharth Shukla was also a winner of the Big Boss season 13 where he also got close to his housemate and colleague Shenaaz Gill. If reports are to be believed, Shehnaaz Gill is still in a very deep shock after hearing the news of his rumored boyfriend Sidharth Shukla’s death. 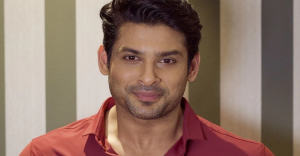 With more details coming in, Sidharth Shukla died in his sleep after taking a medicine. The actor wasn’t feeling well for which he took medicine and went to sleep early. In the morning, his staff and family members went to wake up him, Sidharth was found unconscious. His sister and brother-in-law took him to Cooper Hospital, where the actor was declared dead on arrival. 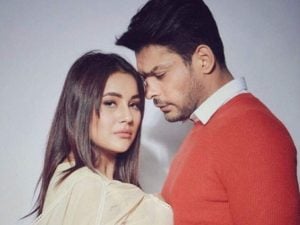 Although, actor’s family members have denied any conspiracy behind the actor’s sudden demise and family has mentioned that Sidharth has suffered cardiac arrest. The reports of the actor’s post mortem are yet to come which will be conducted by Dr. Shivkumar. The reports will further be handed over to the Oshiwara Police station.

Meanwhile, the colleagues and ex-contestants of Bigg boss 14 are in deep shock after the demise of Sidharth Shukla. His family members are also reaching the hospital soon, Asim Riaz who was one of the closest friends of Sidharth and was also the runner-up of the Bigg Boss season 13 started shivering after he heard the news.