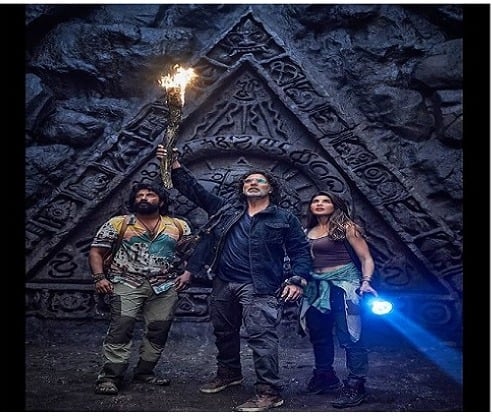 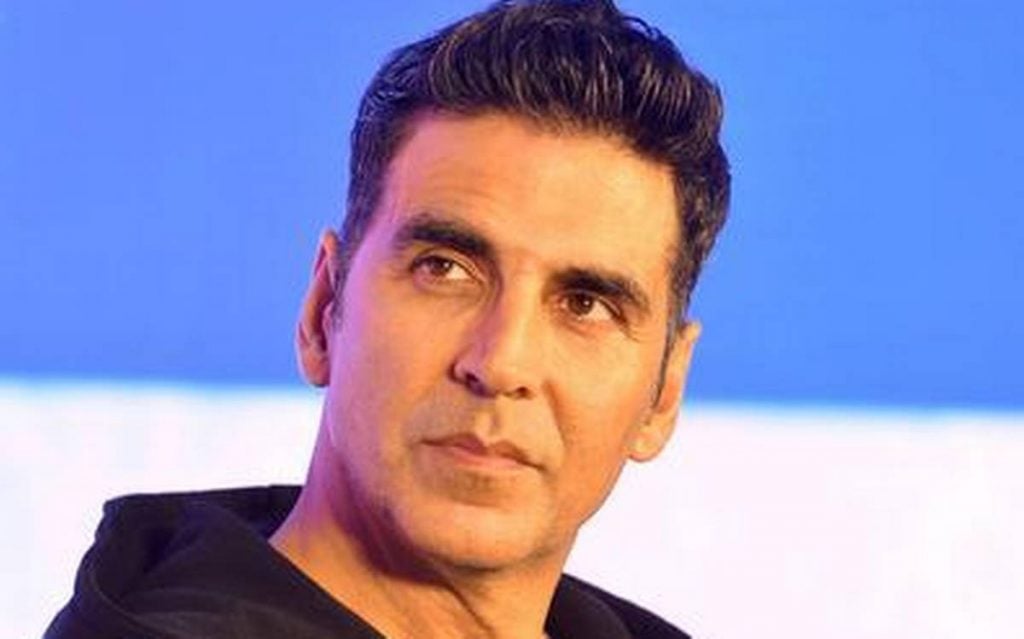 Akshay Kumar shared the poster on his social media account and wrote, “glimpse into the world of #RamSetu. In cinemas Diwali, 2022.” Well, soon after he shared the poster, Netizens couldn’t stop trolling it for showing the illogical poster as Akshay is holding a fire torch and Jacqueline is holding an electric torch.

The audience is eagerly waiting for the film but the poster of the film has made them laugh. The viewers are doubtful if the story will be strong enough to attract them.

Kangana Ranaut Tweets Praising Simi Garewal While Targeting Koffee With Karan Johar’s Show: Deets Inside
Gauhar Khan’s Rumored Boyfriend Zaid Darbar Opens On Wedding With Her And Eijaz Khan’s Liking Towards Her
Do You Know Deepika Padukone Broke Up With Sidharth Mallya Because He Asked Her To Pay The Bill? Deets Inside
‘Bachpan Ka Pyaar’ Singer Sahdev Dirdo Critical After Road Accident, Rapper Badshah Asks People To Pray For Him
Bigg Boss 12 Winner Dipika Kakar To Give Price Money To Mother-In-Law, Plans To Buy This
Deepika Padukone Shares Her Relationship With In-Laws, For Ranveer’s Mom, She Is Her ‘Beti’
Here’s What You Need To Know When Planning Your Punta Mita Vacation..
Throwback Video: When Rani Called Now Enemy Aishwarya Rai Her Friend Forever
Forgot your Anniversary? Here’s How to Make up To Your Wife!