After a romantic proposal in Paris, Hansika Motwani is prepared to wed. She will probably opt to have her wedding live-streamed on OTT, though. Who can forget the adorable girl from the classic movie Koi.. Mil Gaya? Hansika Motwani is one of Bollywood’s most graceful actresses now that she is an adult. She has advanced far in her profession with numerous films, and in a short period of time, she has gained a large following. 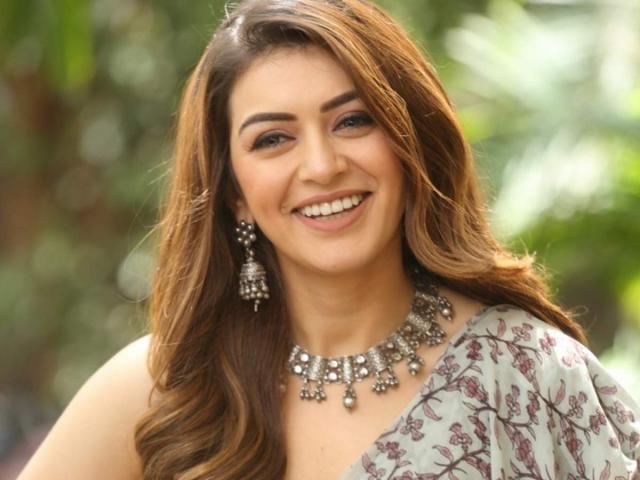 She revealed recently the happy news that her longtime boyfriend, Sohael Kathuriya, had proposed to her in Paris. She is quite an avid user of social media. She shared a few pictures from her romantic proposal in front of the famous Eiffel Tower as a way to express her excitement and joy. Even though Hansika sought to keep their relationship and engagement under wraps until she made the announcement of her engagement, it is clear that the news has sparked excitement among her followers, who can’t wait to attend the lovely couple’s wedding. The pair might also decide to have their wedding live-streamed via an OTT platform, a recent report claims. 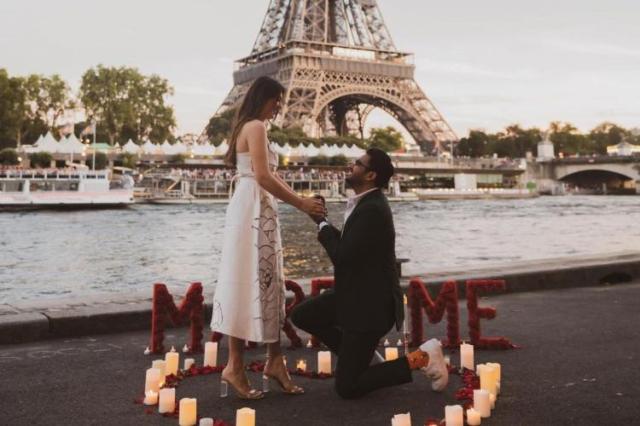 For the uninitiated, it was previously rumoured that the pair would conduct their lavish nuptials in a 450-year-old fort in Jaipur, and the wedding can be anticipated to be absolutely royal. It will be a very low key celebration with only close friends and family in attendance, even though the big event is tentatively set to take place in or around December. After months of rumours, Hansika finally revealed some breathtaking peeks of her completely romantic proposal in Paris on November 2, 2022. The couple looked their best, and Hansika captioned the picture as follows: “Now&Forever” 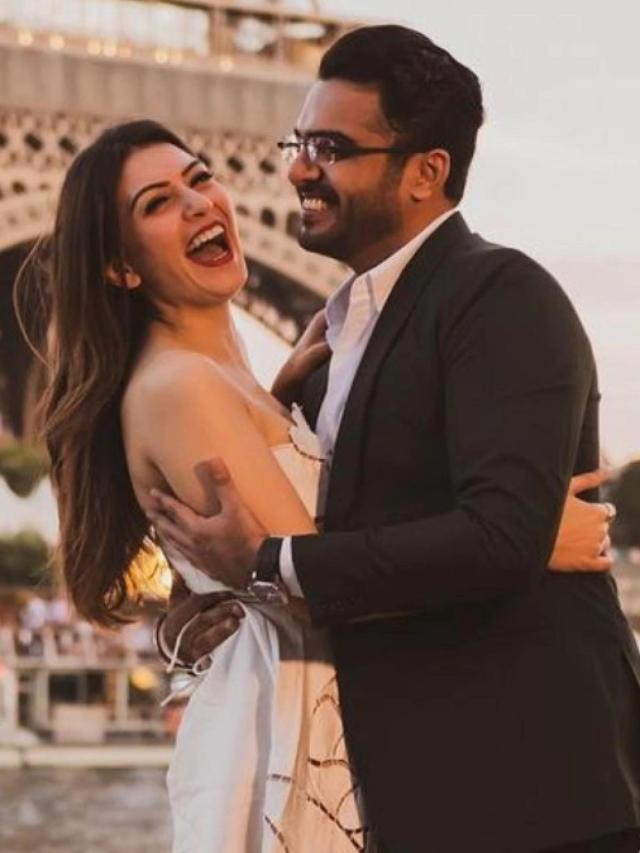 In the midst of her wedding planning, Hansika recently gave us a brief peek inside her wedding shopping. In the photo, the actress could be seen looking through her bag for money. Hansika had written: In a witty jab at wedding costs: “Finding funds for my shaadi ka lehenga” 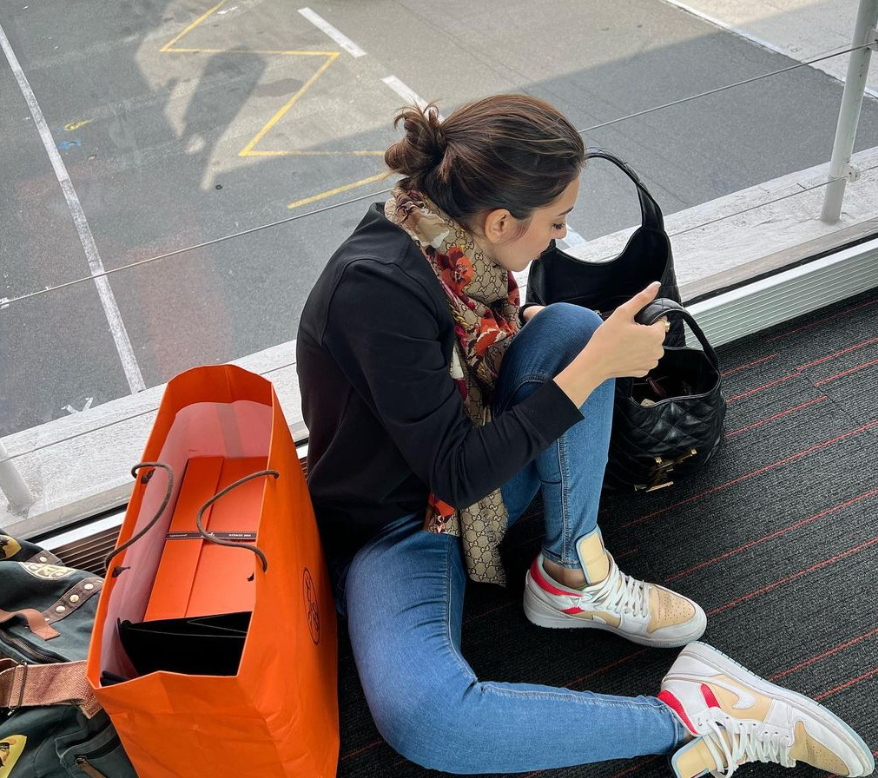 Bollywood Celebs Distance Themselves From Shilpa Shetty Amid Husband Raj Kundra’s Involvement In P*rnography Case?
Meezan Jaaferi Reacts To Link-Up Rumours With Navya Naveli Nanda, Says, “I’ m Not Dating Anybody, I’m Single”
Sridevi’s Younger Daughter Khushi Kapoor All Set For Bollywood Debut, Father Says, “Announcement Soon”
Confirmed! Alia Bhatt To Make Her Hollywood Debut Opposite Jamie Dornan, Gal Gadot
Bigg Boss 12 Winner Dipika Kakar To Give Price Money To Mother-In-Law, Plans To Buy This
Deepika Padukone Shares Her Relationship With In-Laws, For Ranveer’s Mom, She Is Her ‘Beti’
Here’s What You Need To Know When Planning Your Punta Mita Vacation..
Throwback Video: When Rani Called Now Enemy Aishwarya Rai Her Friend Forever
Forgot your Anniversary? Here’s How to Make up To Your Wife!