Alia Bhatt shared a picture with her boyfriend Ranbir Kapoor on Thursday, in which they had their arms wrapped around each other. They also gazed lovingly into each other’s eyes in the photo. While she was dressed in a lehenga, he wore a kurta-pyjama. 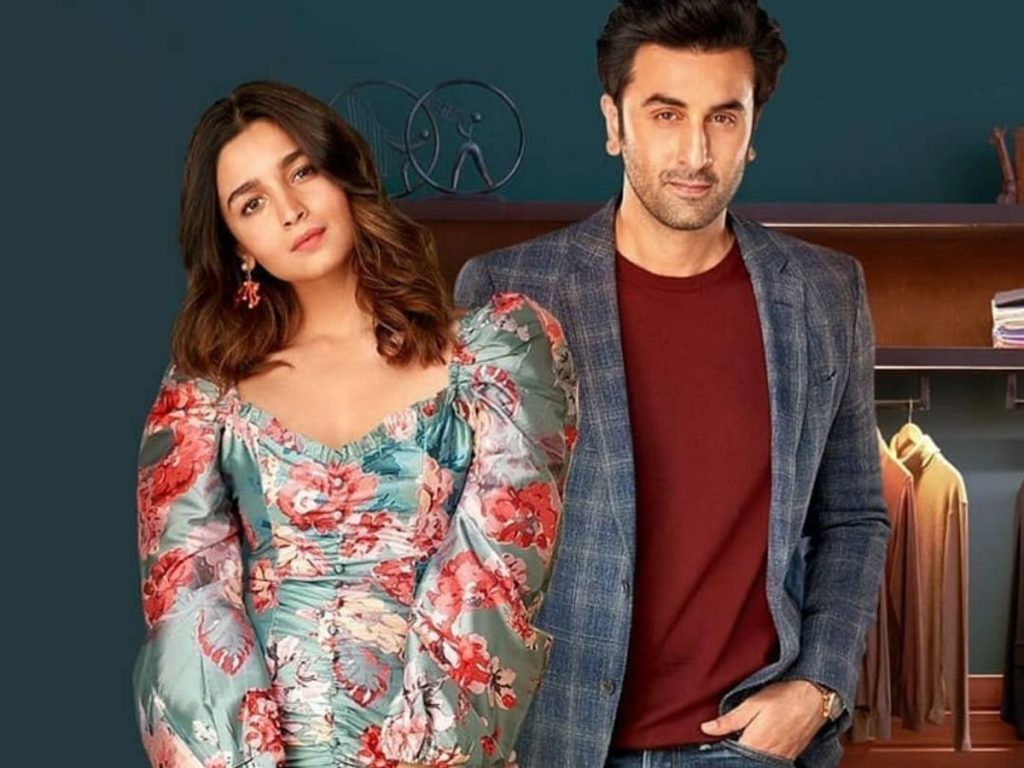 Sharing solo pictures of herself posing with a candle and fairy lights, Alia wrote on Instagram, “Some light… Happy Diwali.” She then shared the photo of herself with Ranbir and wrote, “& some love… Happy Diwali.” 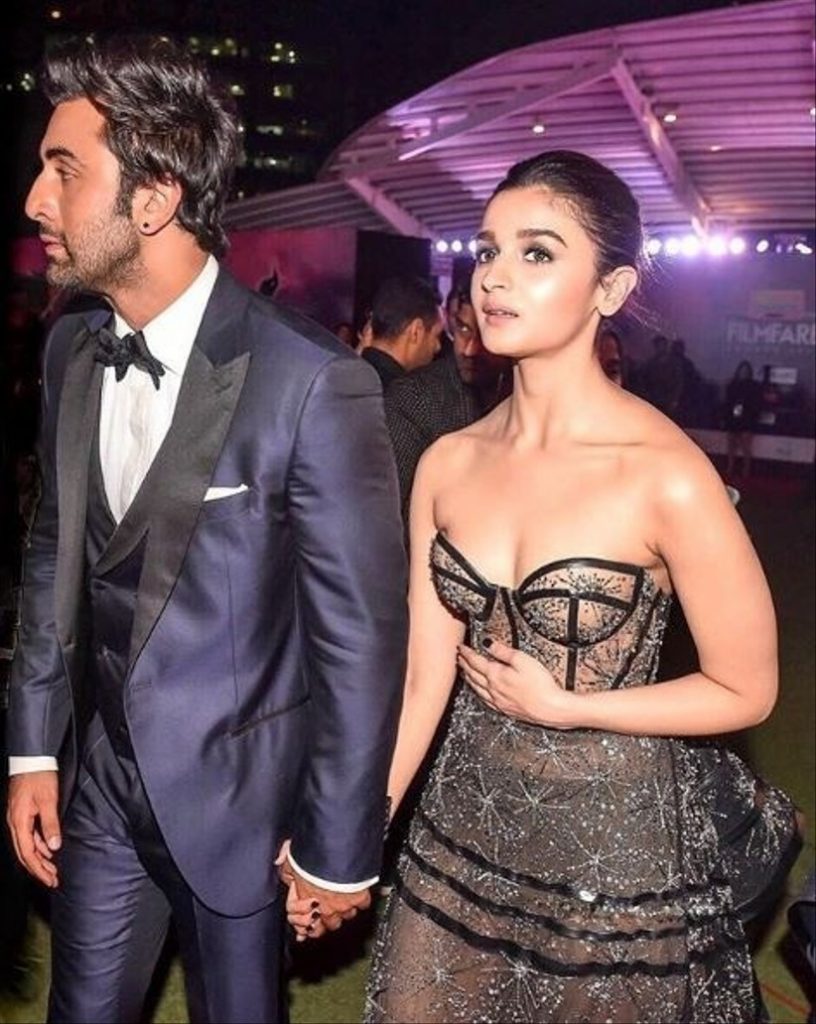 Jacqueline Fernandez and Zoya Akhtar were among those who dropped heart emojis on the post. Fans also showered love on the couple. “Aww you both I can trade the world for you both,” one wrote. “Alexa play Khullam Khulla Pyar Karenge Hum Dono. LOVE IT,” another said. “Get married already,” one comment read.

Ranbir and Alia have been dating for a few years now. Reports suggest that they are planning to tie the knot this December and have scheduled their professional commitments accordingly. While Alia’s mother Soni Razdan said in an interview that even she is ‘waiting for some information on the wedding, Ranbir’s uncle Randhir Kapoor also claimed to be unaware. “I don’t know, and I haven’t heard the news either. He will get married someday or the other, but I don’t have any news on this,” he told Pinkvilla.

Last year, in an interview with former journalist Rajeev Masand, Ranbir said that he would have been married to Alia, were it not for the Covid-19 pandemic. “I don’t want to jinx it by saying anything. I want to tick mark that goal very soon in my life,” he said.