Rajkumar Rao is one of the finest actors in the Bollywood industry. He comes from no filmy family background and yet has made to the top actors in the entertainment business. Rajkumar is known for his method of acting and has given marvelous performances over the years. He is also the recipient of some of the most prestigious awards including ‘The National Film Award’ 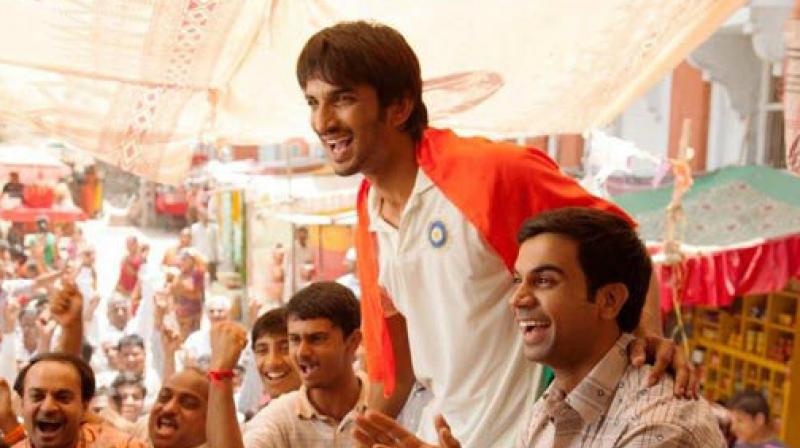 He had started his career with a small movie called ‘Love, Sex Aur Dhoka’ and instantly came to the notice. After a few years, he again worked in a good movie called ‘Kai Po Che’ that also featured late actor Shushant Singh Rajput. It was the debut movie of Shushant and he had completely aced the role. After the movie was released Shushant had become a household name and had come to notice for his acting skills. 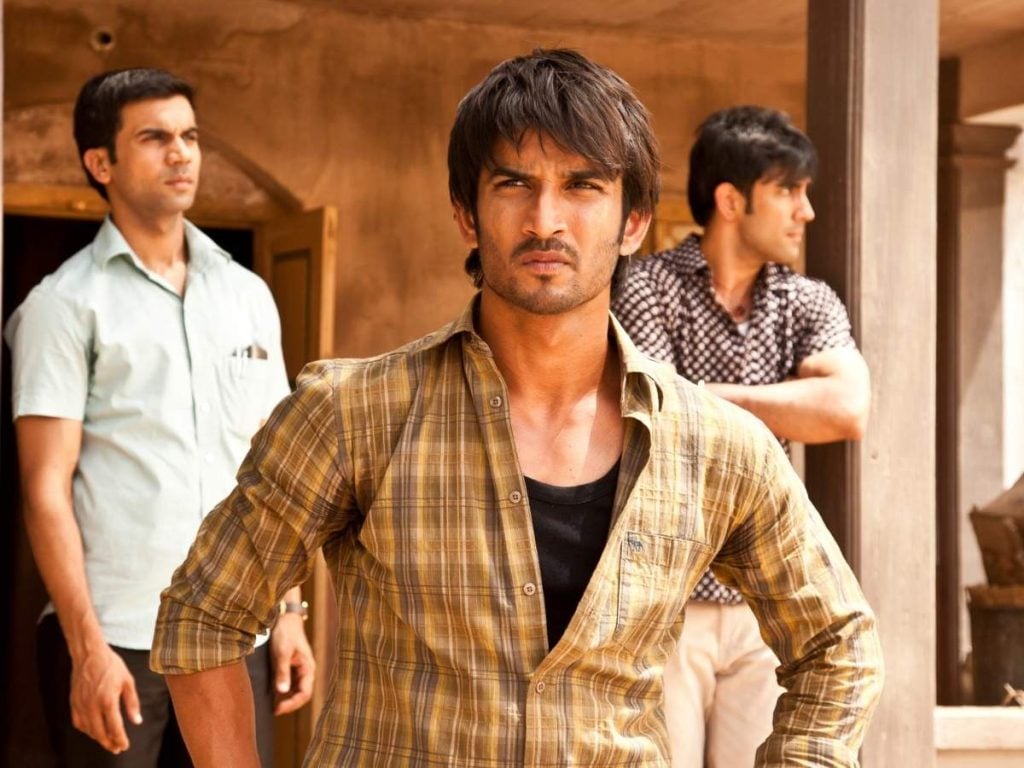 However, two years earlier his sudden death at his apartment left everyone shocked. The actor allegedly committed suicide at his duplex bungalow in Mumbai. His untimely demise left everyone heartbroken including Rajkumar Rao who had worked with him. Remembering the day, Rajkumar said that he was at his house when the landline number was ringing constantly. He said he first ignored the calls as he was about to have his lunch but finally picked up.

Rajkumar added that it was some journalist who broke the news to me and I was Shocked. “It was really heartbreaking news for me,” he said.

On the work front, Rajkumar Rao has many interesting upcoming projects including HIT and Monica Oh My Darling.